Prepare for ‘Lights Out’

You may remember last year’s viral short, David Sandberg’s “Lights Out,” taking the horror world by storm.  The three minute short, which saw a woman terrorized by a very creepy entity whenever the lights went out, garnered so much attention and accolades that it was picked up by New Line Cinema and developed into a full length feature via James Wan’s production company, Atomic Monster.

New Line Cinema is so confident in what Sandberg and Atomic Monster have achieved that you can expect the feature to hit theaters July 22, 2016. Which also means that Wan is going to have a massive summer, with the Conjuring 2: The Enfield Poltergeist hitting theaters just a month prior, June 10, 2016.

If you somehow missed the terrifying original short, get caught up here.

Plot Synopsis
The story centers on a supernatural entity attacking a family, with one of the members required to step up to protect them from a threat that can be seen only when the lights go out. 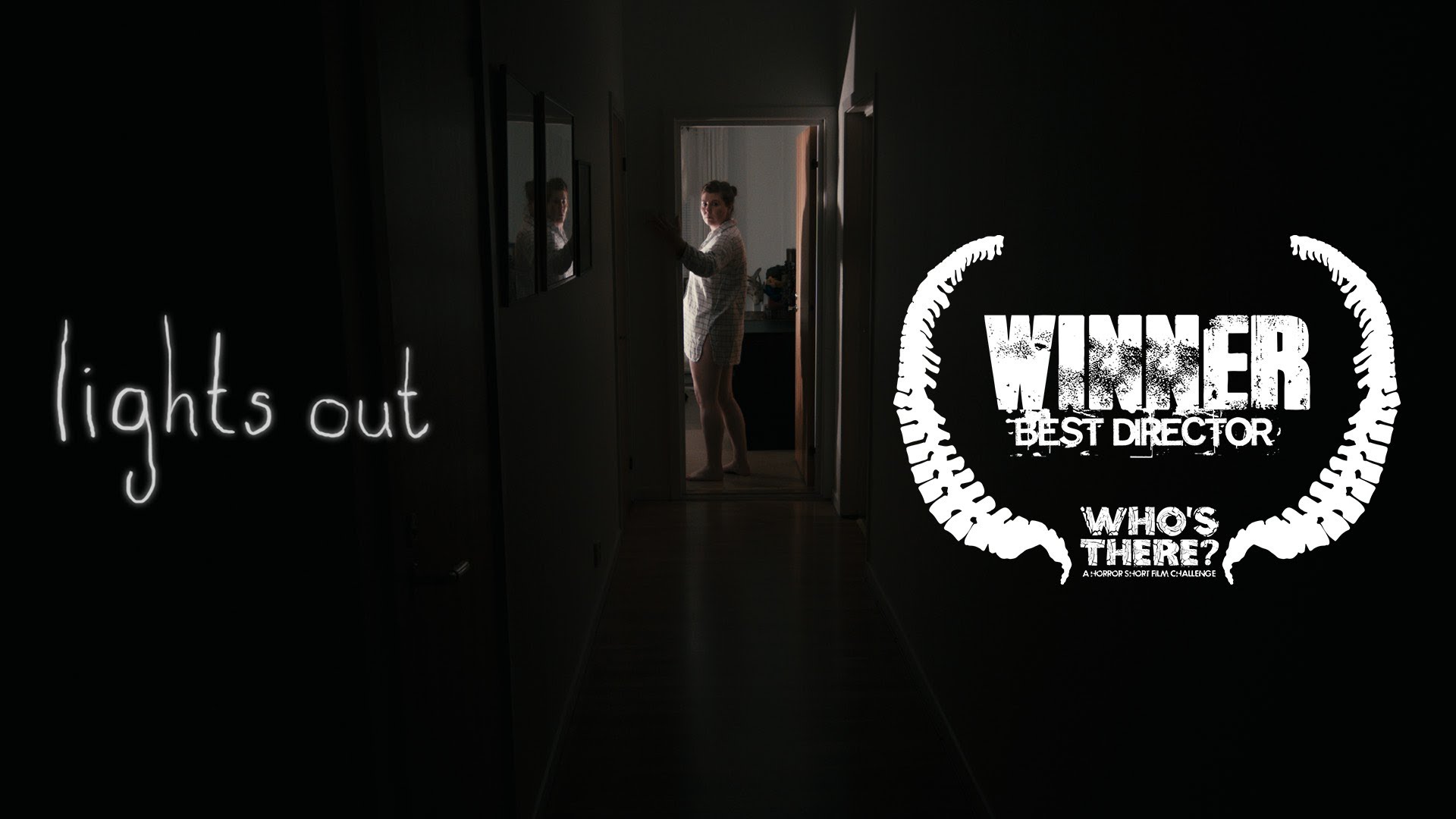 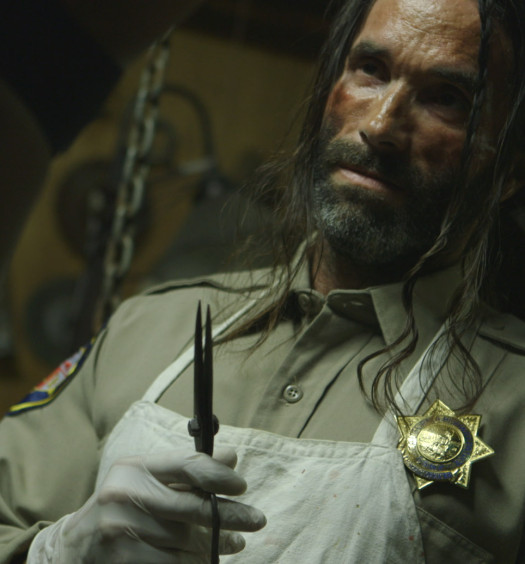 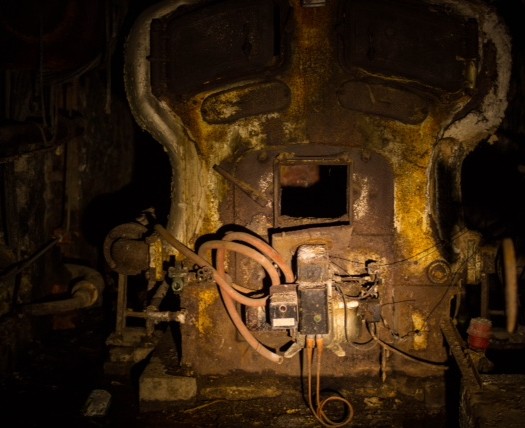 Horror Takes Us to Some ‘Dark Continents’