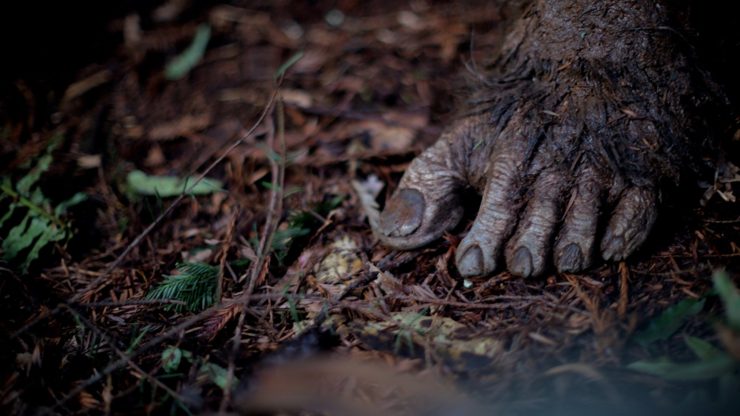 On Tuesday, February 27th, Fathom Events will bring PRIMAL RAGE to theaters nationwide for one night only. Get yourself to one of these theaters, and see the film we called “Friday the 13th if Jason Voorhees was Sasquatch.” However, this event promises more than just a larger-than life Bigfoot (as if that weren’t enough). Also on the slate is “making-of” bonus content that will follow the feature that might, alone, be worth the price of admission.

PRIMAL RAGE offer everything you should expect from the directorial debut of a filmmaker with a career’s worth of experience in major blockbuster effects. As a result, the bonus content promises to be an event in itself. Still undecided? Check out our review, as well as the trailer below. If you can’t make the event, don’t fret. PRIMAL RAGE will be released on-demand in just “a couple months.” In the meantime, stay calm and rage on!

A newly reunited young couple’s drive through the Pacific Northwest turns into a nightmare as they are forced to face nature, unsavory locals, and a monstrous creature, known to the Native Americans as Oh-Mah. 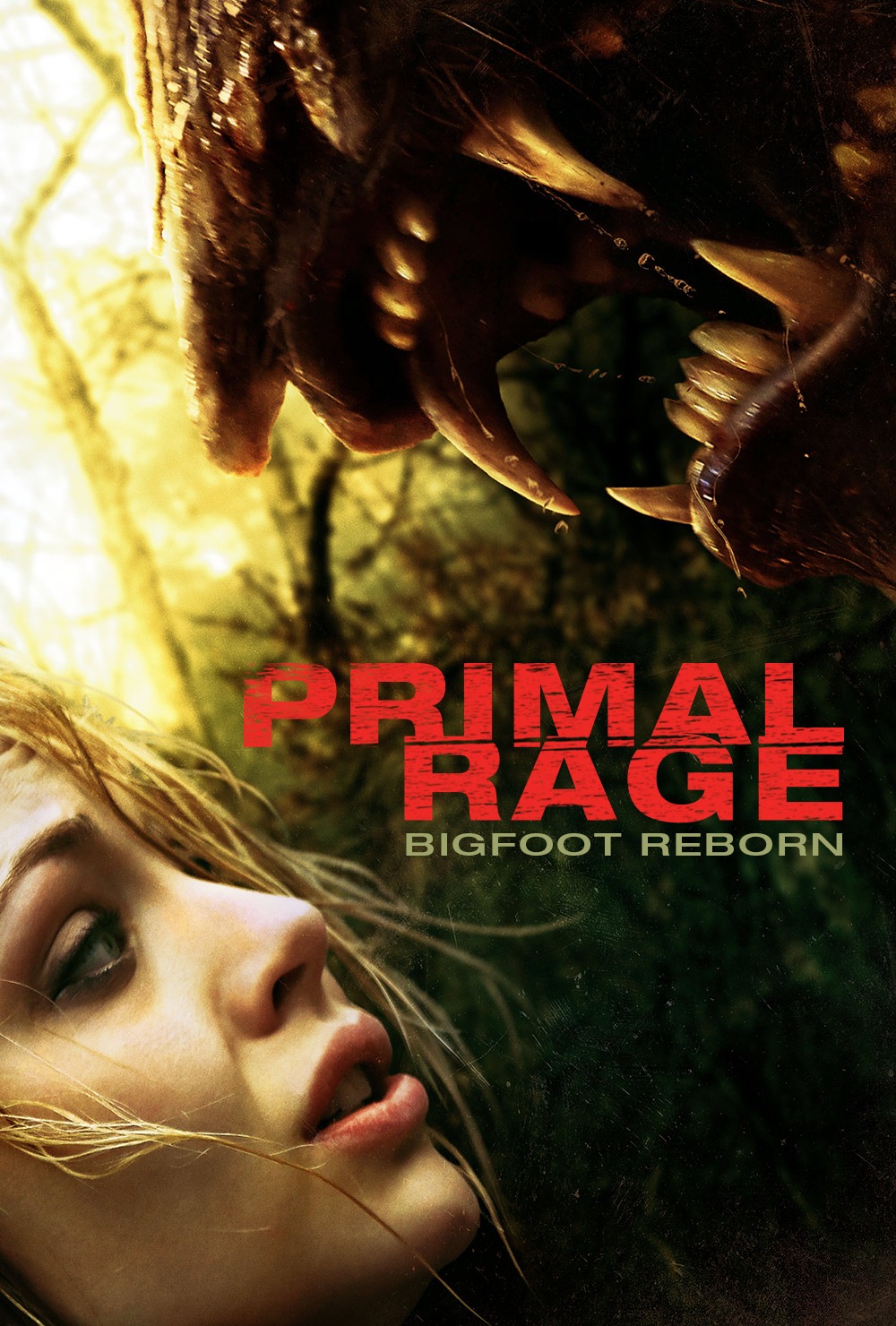 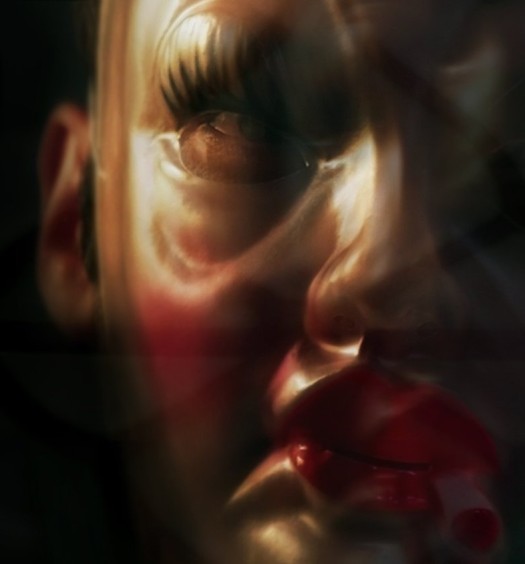 It’s Here! ‘You Are Not Alone’ US Release Date Announced

Read More
It’s Here! ‘You Are Not Alone’ US Release Date Announced 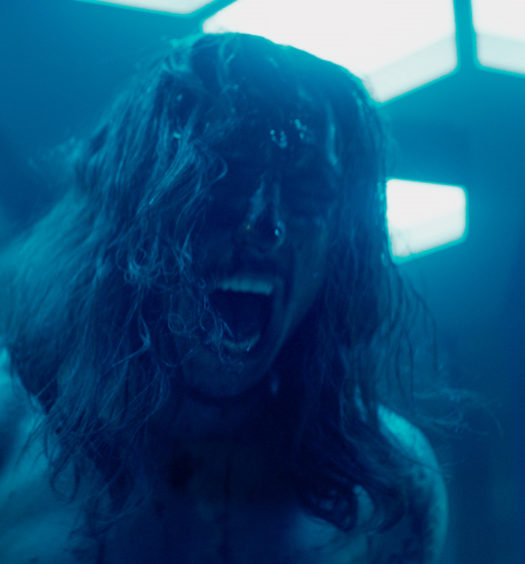