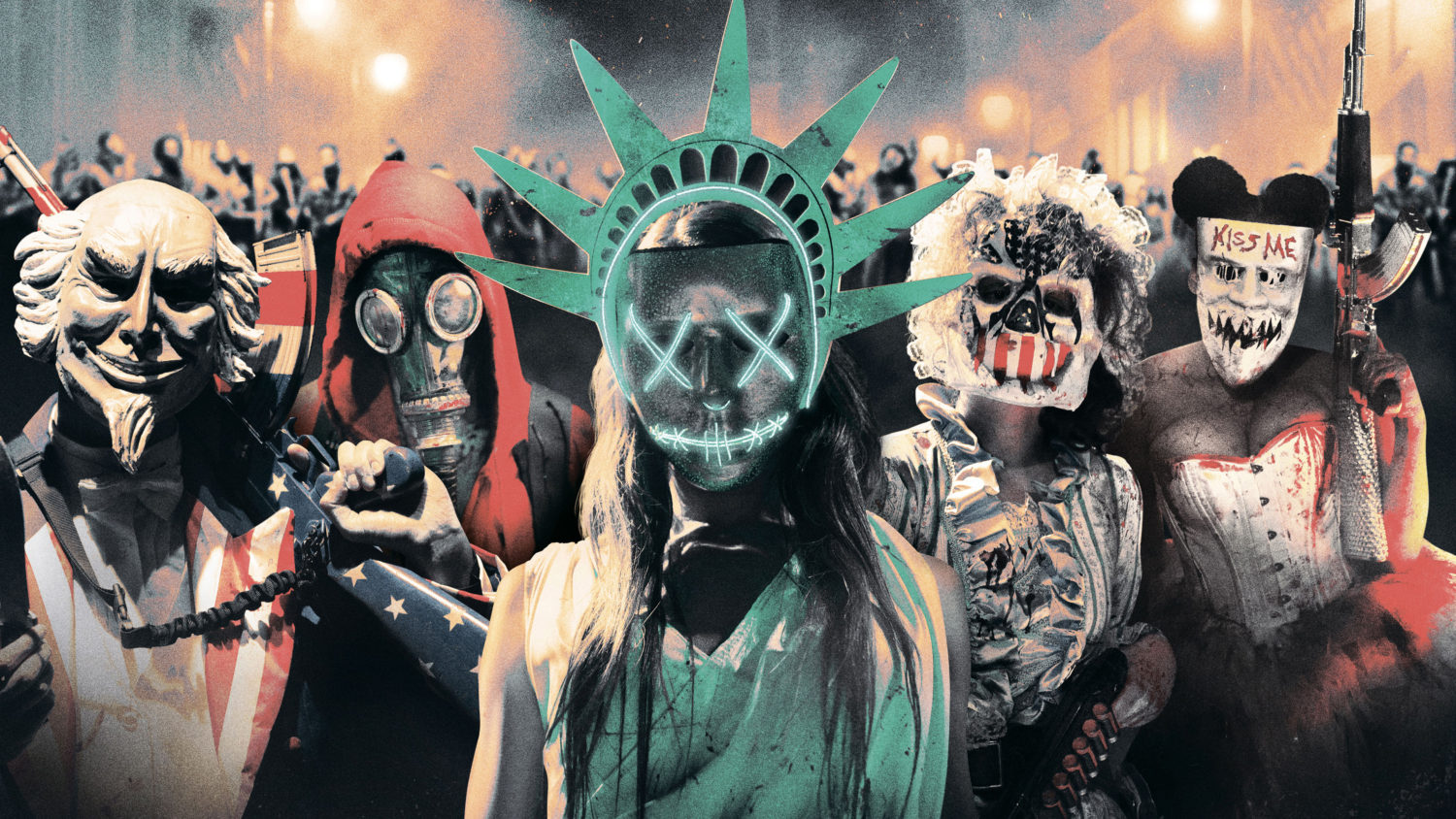 With 2016 being an election year (and a hokey one at that), what better time for writer/director, James DeMonico to unleash his third installment in the politically driven action/horror franchise, The Purge. The film continues to follow former police sergeant, Leo Barnes (Frank Grillo), who is now the head of security for a presidential candidate (Elizabeth Mitchell); a Purge survivor who hopes to eradicate the nation of dreadful night.

The Purge: Election Year starts two days prior to the annual commencement and introduces a few new faces to the franchise; the dangerous and reformed Laney Rucker (Betty Gabriel), the loyal deli worker Marcos ( Joseph Julian Sorea), and comic relief Joe Dixon (Mykelti Williamson). We also officially meet Dante Bishop. He may look familiar to some fans of the franchise, that’s due to Edwin’s character being in the first two films. But enough with character introductions, once that siren signals the start of Purge Night, the crazy acts of violence begin.

The costumes are plentiful and exceptionally eccentric this time around.

The costumes were plentiful and exceptionally eccentric this time around. We see everything from political getups depicting national characters in an evil persona, to military trained Neo-Nazis, to cartoon-esque characters from an amusement park.

The story is nothing out of the norm for the now well-established Purge universe, but what it lacked was character development. I wanted to know more about the mysteries that surround our protagonists. Each character came form a similar, but completely different background, and I was intrigued to know the story of each one of them. What the films lacks in character development, though, is replaced with copious amounts of violence. This is probably strategic for the underlying message, but If the character development was there, Election Year could have made this sequel the best of the three films.

The Purge: Election Year is a political statement

As expected, the film is top notch when it comes to visuals, acting, costumes, and violence. And the most violent scenes seemed to be the most beautifully shot. This left me thinking throughout the entirety of The Purge: Election Year; what is the movie trying to tell us?

Sure, I’m a bit of a theorist when it comes to films, and perhaps my theory is not what DeMarco intended, but film is art, and art is interpreted differently. Just this week, we’ve (unfortunately) been witness to more violence on live television and social networks in America than we ever have before. And like an inevitable train wreck, we stay with our eyes glued to the screen as we watch our private civilians and public authorities die on the big screen or whatever device we happen to be holding at the time. Even within the films, each grew and became more violent than the last. No, I am not saying that a film about extreme violence is the cause. I’m saying that I believe The Purge: Election Year is a political statement; a wake-up call for our country that is expressed through art.

Make no mistake, The Purge: Election Year is a mainstream popcorn flick manufactured from the ground up to drive people in droves to local movie theaters for a jump or two. But masked characters exploding onto screen with well-timed sound queues is no longer the most terrifying part of The Purge; it’s the fact that this sort of chaotic civil war could be a reality in the not-so-distant future… and that’s what’s terrifying, folks.

The Purge: Election Year is a fantastic, yet embellished display of inhumanity in our society today. 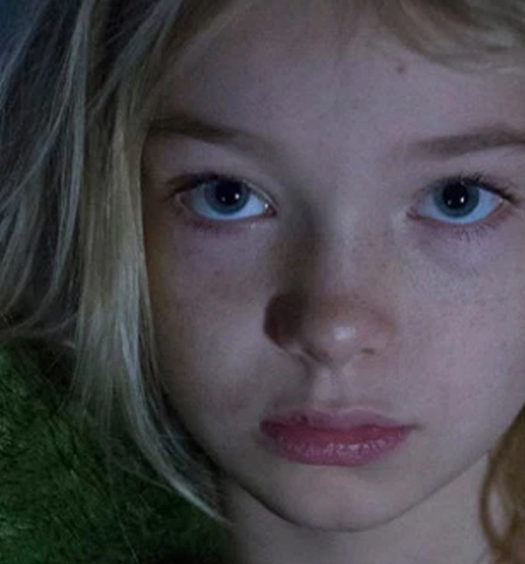 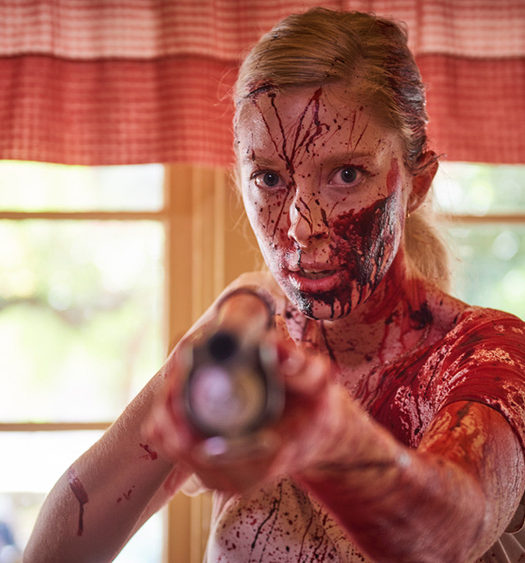