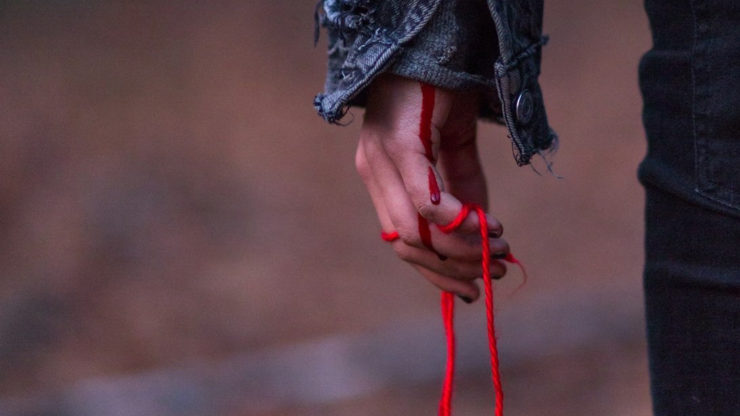 Being a teenager comes with enough angst to fill a Hot Topic. Literally everything sucks, and parents are, like, the worst things in the world next to the vice principal and the mean librarian. Overbearing parents are an integral part of growing up, no matter how bad you want them gone from your life. Which is why in PYEWACKET summoning a witch to take care of your mother is, like, the second worst thing you can do next to running away or hiding her dead body in the basement.

PYEWACKET follows a teen who performs an occult ritual to summon a witch to kill her mother. Seems pretty straightforward, right? Well, the witch has other plans as the daughter becomes paranoid her mother is possessed.

PYEWACKET stars Laurie Holden (THE WALKING DEAD) and Nicole Muñoz (TOOTH FAIRY). The movie is written and directed by Adam MacDonald, who wrote and directed BACKCOUNTRY.

A frustrated, angst-ridden teenage girl awakens something in the woods when she naively performs an occult ritual to evoke a witch to kill her mother. 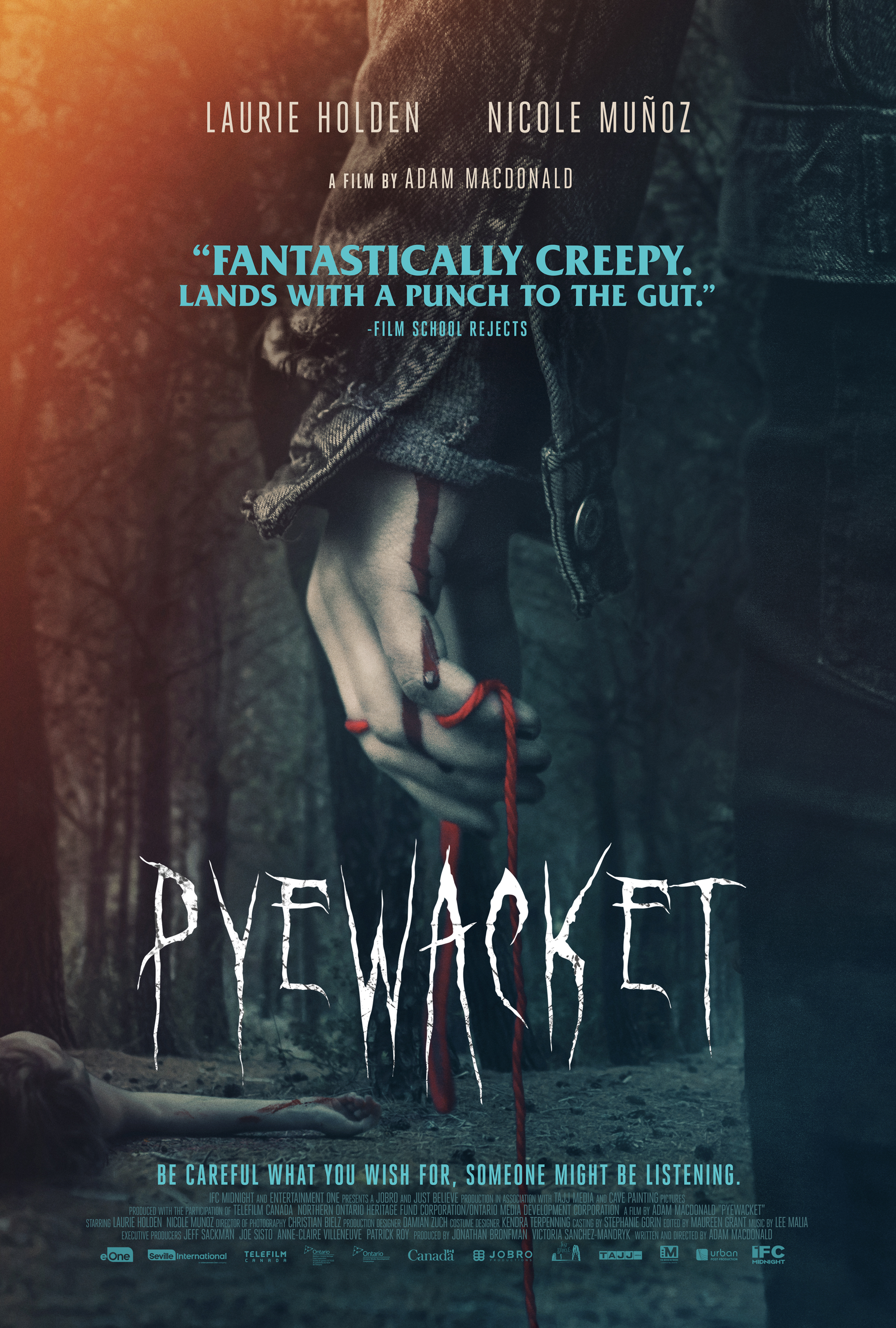 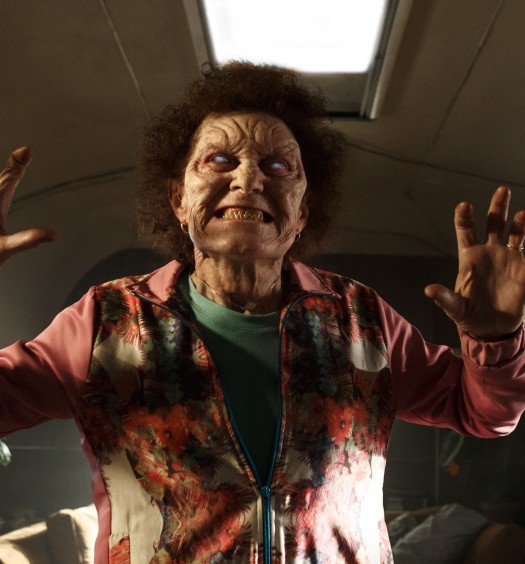 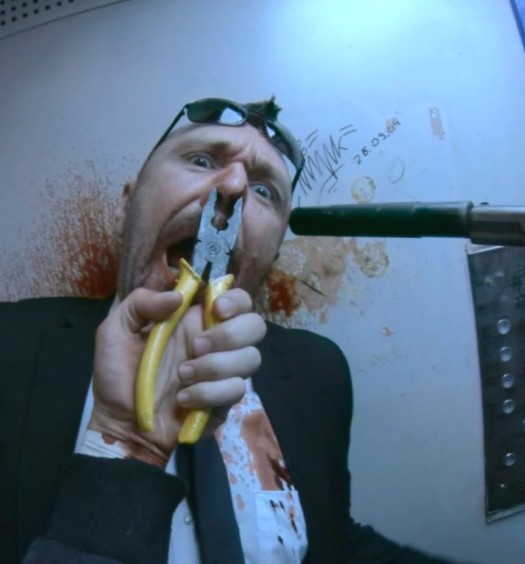