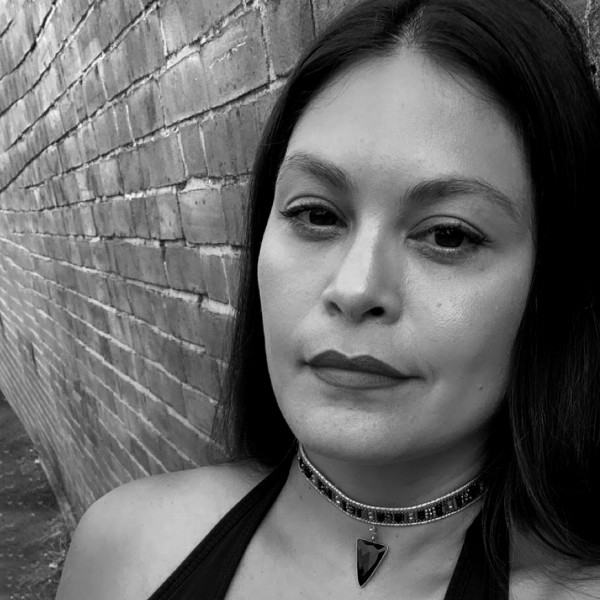 I love an urban legend. When I was growing up in Scotland our school had “The White Lady” who was the ghost of a teacher who died in the school. (Disclaimer – no teacher died in my school. We were just a bunch of kids with over active imaginations). Then there was the “Witch Of Mile End” (2nd Disclaimer – there was no witch. It was an old house that nobody lived in.) Finally there was good old fashioned Bloody Mary. I’d like to say I was brave enough to say her name three times in the mirror.

Alas I was a wimp who believed a touch too much. The thing with all three of the above tales is that they were told in a time before the internet. Everything I knew about them was passed through word of mouth. The inspiration for V. Castro’s (Hairspray and Switchblades, Sed de Sangre) newest novel, The Queen of The Cicadas, is no different, drawing on the orally passed down urban legend ‘La Reina De Las Chicarras’. It might be no spoiler, but she’s pretty terrifying. 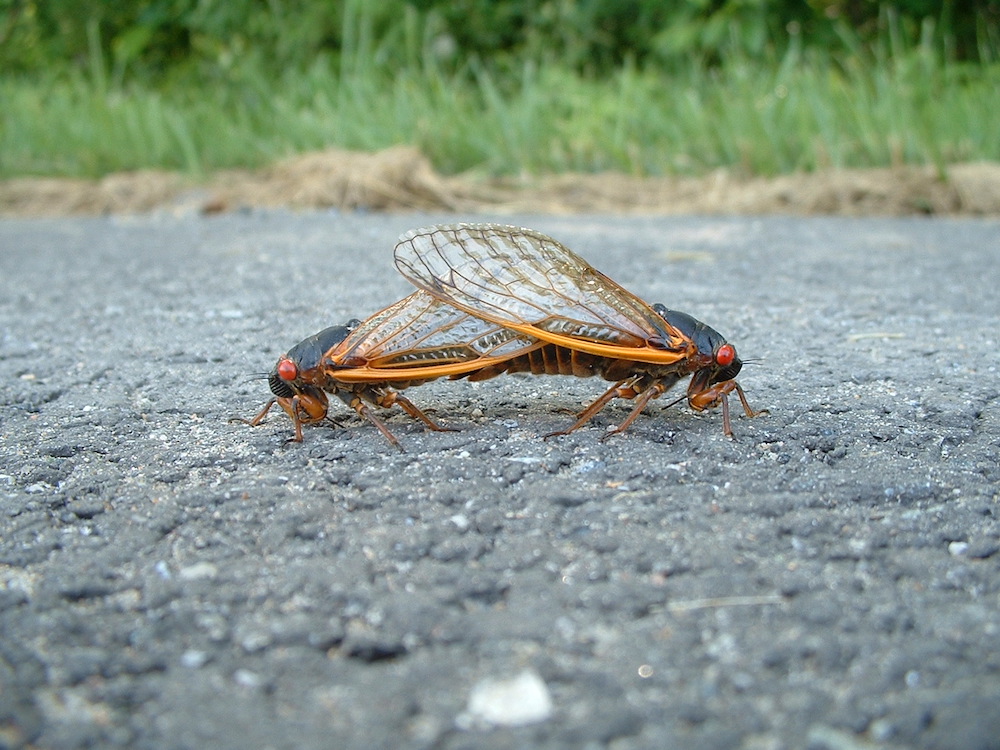 reminiscent of one of my favorite horror icons: The Candyman

2018 – Belinda Alvarez has returned to Texas for the wedding of her best friend Veronica. The farm is the site of the urban legend, La Reina de Las Chicharras – The Queen of The Cicadas.

In 1950s south Texas a farmworker–Milagros from San Luis Potosi, Mexico–is murdered. The town ignores her death, but not the Aztec goddess of death, Mictecacíhuatl. The goddess hears the dying cries of Milagros and creates a plan for both to be physically reborn by feeding on vengeance and worship. Belinda, and the new owner of the farmhouse, Hector, find themselves immersed in the legend and realize it is part of their fate as well.

I’ve been in a little bit of a reading rut lately, but I devoured this book in two sittings. It’s been a while since that happened. Its this type of novel that makes me absolutely love being a book reviewer. Honestly, it’s that good. Within the first chapter I had absolutely fallen in love with the imperfect Belinda. V.Castro has created a brilliantly flawed lead. Although aware of her mistakes, like the rest of us, that knowledge often fails to stop her from repeating them. Belinda and Hector endure painful growth over the course of the novel, making their journey both believable and heart warming. Their friendship is the heart of this amazing story.

As a gay man, I’m always happy to LGBTQ+ inclusion in a horror novel, and Hector’s sexuality is a small part of what makes him such a powerful character. There’s a deeper sense of acceptance for Hector’s arc in the novel that doesn’t revolve around him being a gay man. Which is exactly how it should be. He’s just as flawed and damaged as Belinda. Watching the pair of them accept their place in the world as The Queen Of The Cicadas progresses is what will bring me back for a re-read in the future.

I mentioned earlier that this novel is the birth of a new urban legend. Milagros is the perfect tragic tale. Her fate and pain pierce the pages of the novel. The journey to uncover the truth and get justice for her is a painful journey, aided and hampered by the powerful Mictecacihuatl. V. Castro engages powerful imagery and language when writing these women, creating a prose as striking as the characters she’s describing. Any urban legend that involves saying someone’s name in a mirror three times will always bring me out in a cold sweat. Milagros tragic backstory is reminiscent of one of my favorite horror icons: The Candyman. There is pain, punishment and death awaiting those who wronged Milagros. Deservedly so. 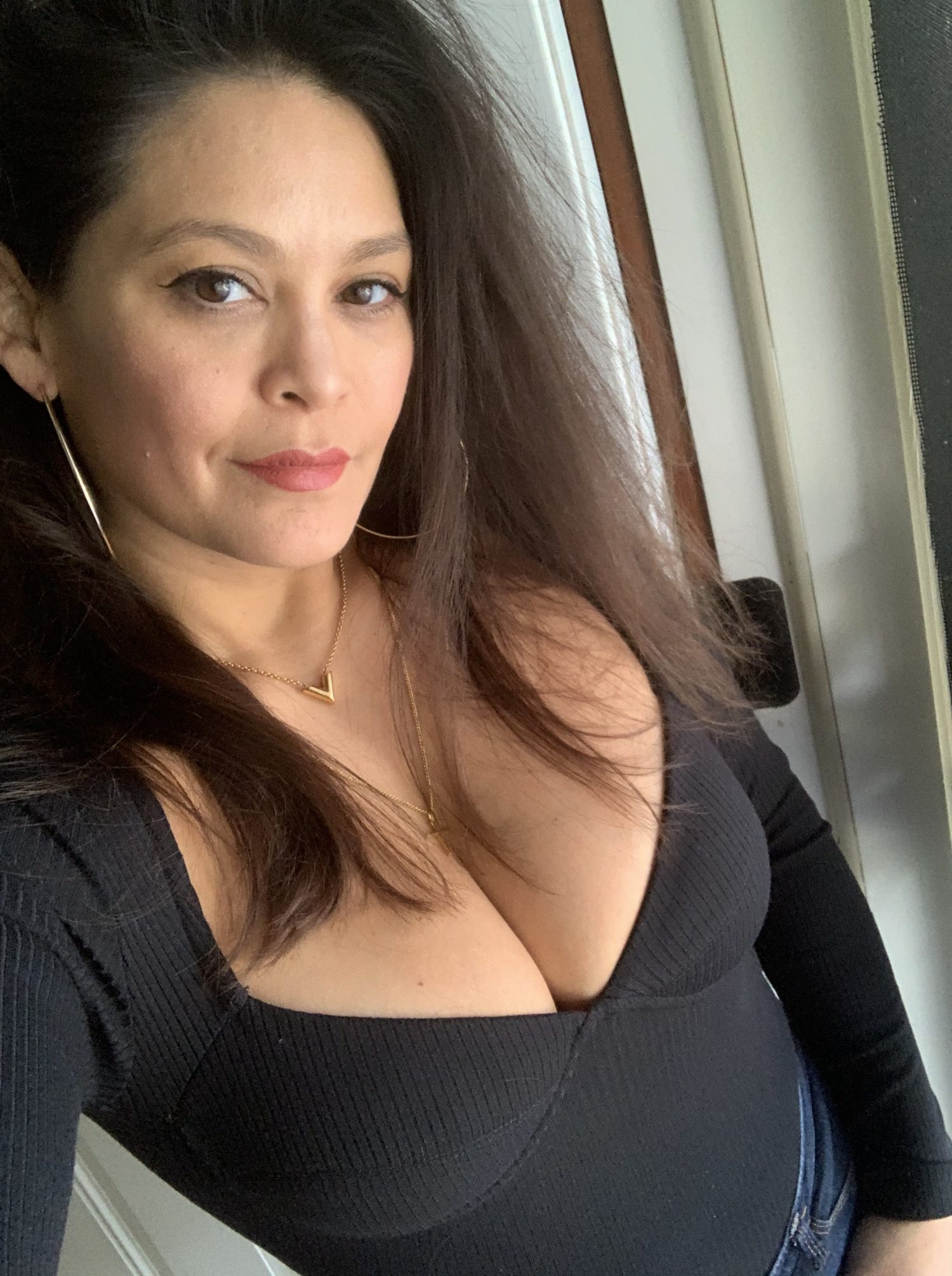 V. Castro takes the reader on a journey across borders and explores the power of faith with such skill that you wont want either journey to end.

V. Castro seamlessly swaps between decades and POV through the chapters of the novel. Her skills as a writer never leave you struggling to follow the narrative. Whether it’s the barren fields of Texas in modern day, the claustrophobic fields of the ill fated farm, or the lore seeped streets of Mexico. V. Castro takes the reader on a journey across borders and explores the power of faith with such skill that you wont want either journey to end.

I could write for hours about the theme of redemption, faith and acceptance within ‘The Queen Of The Cicedas’ but instead I’ll just urge you to pick the book up yourself. V. Castro has created a tale that is worthy of a campfire telling. So in close I urge you – spread the word of ‘La Reina De Las Chicarras’ but stay away from mirrors as you do.

‘The Queen Of The Cicadas’ is released by Flame Tree Press on 22nd of June and is available from Amazon and all good bookstores. 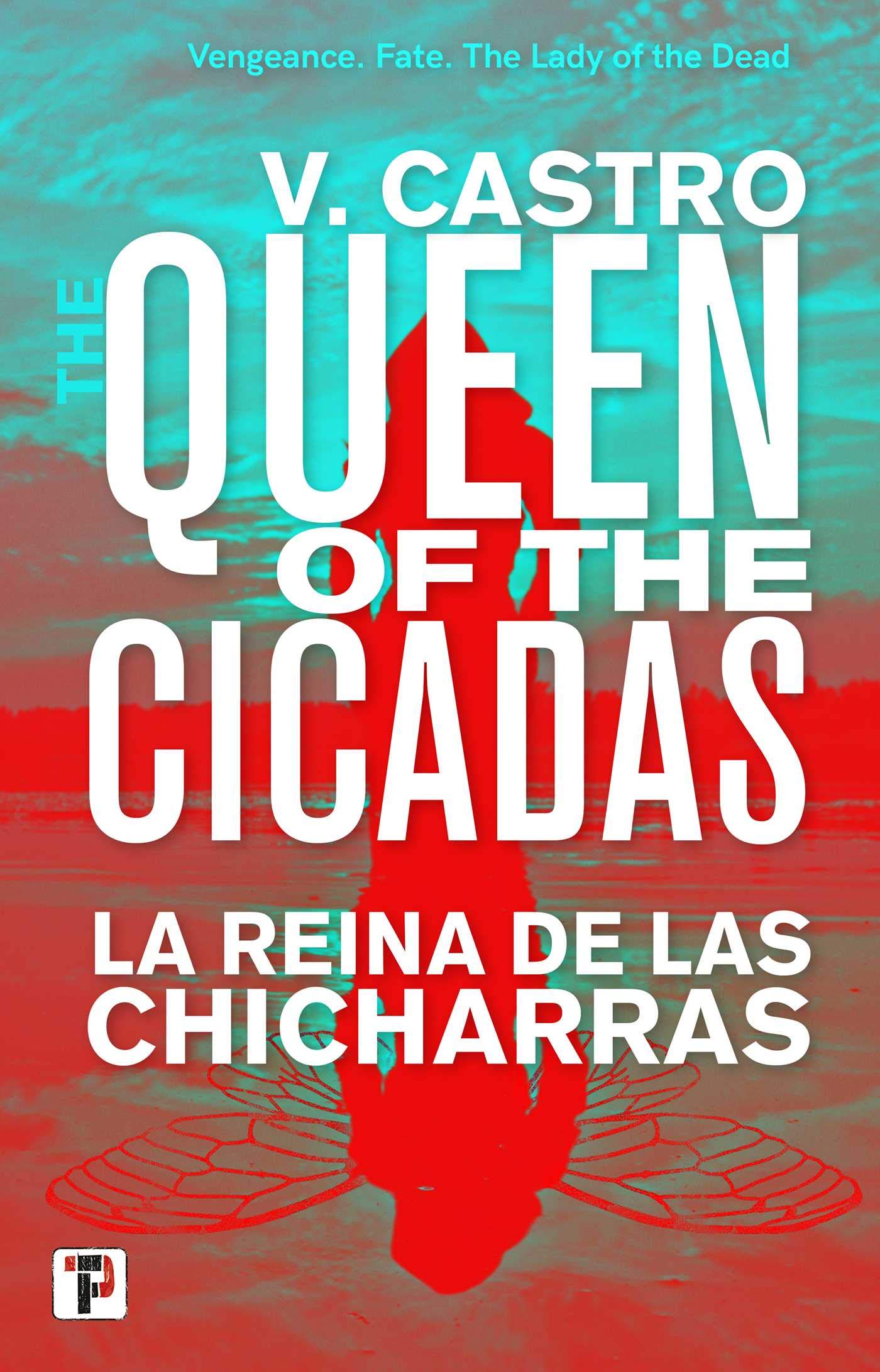 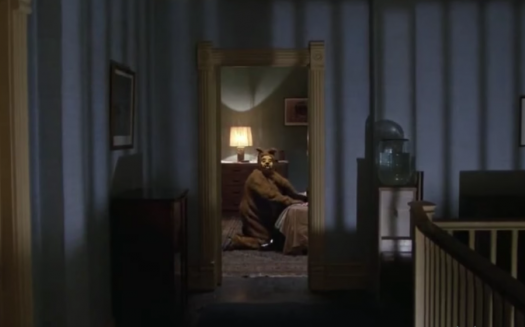 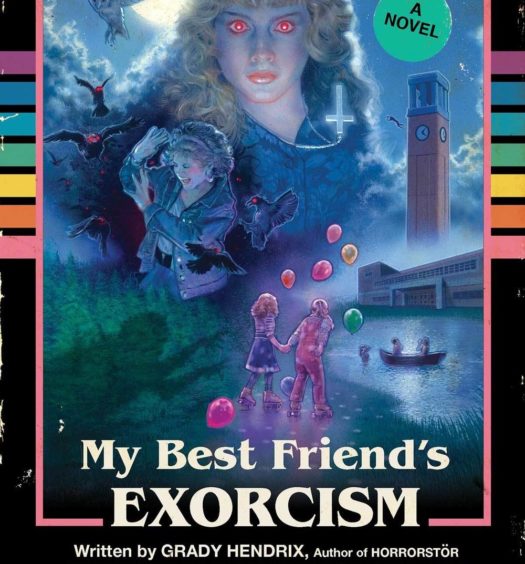