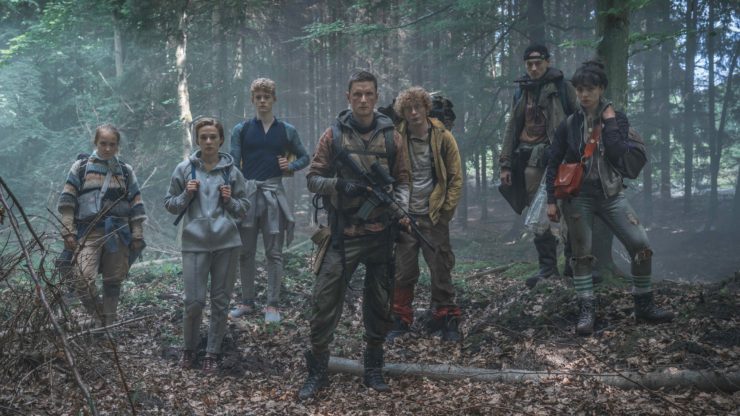 Is it much of a surprise Netflix is getting this gorgeous Danish thriller? The streaming service is hustling for original content, and it has been killing it with horror/genre flicks. The latest is THE RAIN that looks to take your typical viral outbreak story and add a bit of water.

The story centers on two young siblings. A brutal virus wipes out most of the world population, leaving the two in a futuristic bunker. Eventually, they venture from their bunker in search of safety all the while having to stay dry—even in the rain.

Not much other is known. Netflix is billing this as a thriller, but it looks like the rain turns its victims into rage-like zombies reminiscent of 28 DAYS LATER and 2004’s DAWN OF THE DEAD. Either way, THE RAIN looks gorgeous and there should be some quite compelling storytelling throughout the series.

Netflix did not give a release date.

Plot Synopsis
After a brutal virus wipes out most of the population, two young siblings embark on a perilous search for safety. 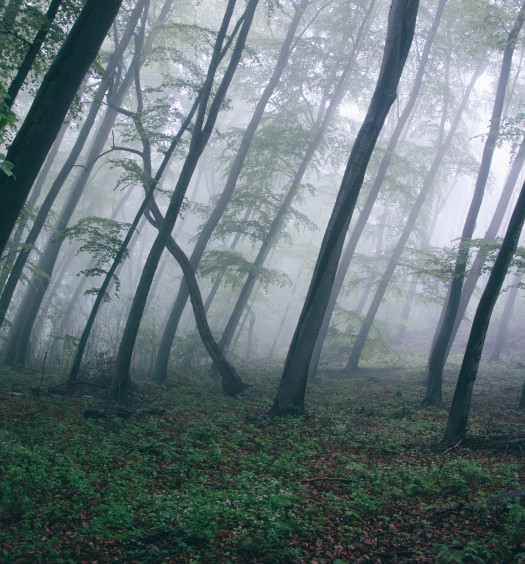