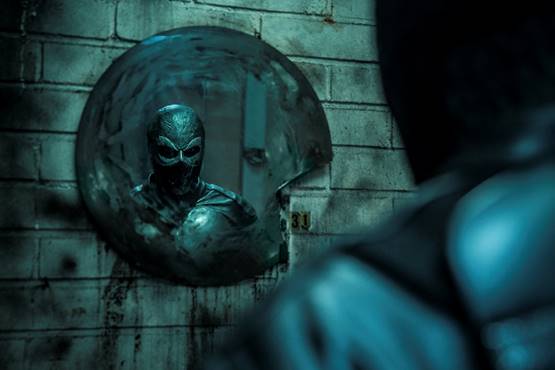 Raven Banner Entertainment is at it again with their talented eye for finding and distributing unique and ingenious genre films. This time they’re taking on Finland’s first superhero, RENDEL, as the company has recently announced its acquisition of worldwide sales rights to the film. Directed by newcomer Jesse Haaja, RENDEL is based on Haaja’s own creation; a comic character who is rapidly gaining thousands of fans all around the world. It comes to no shock that the teaser has over three million views since it launched this spring.

The film is described as being in the vein of ‘The Punisher’ and ‘Spawn’ and is a stylized gritty antihero story about a vigilante seeking revenge against the criminal organization known as VALA.

No word on a release date just yet, but rest assured that we’ll keep you posted just as soon as we have something to share. Until then, check out the debut teaser trailer, plot synopsis, and stills below.

Plot Synopsis
The story of a man, blinded by his desire for revenge and hatred. Rendel seeks vengeance on the criminal organization known as VALA 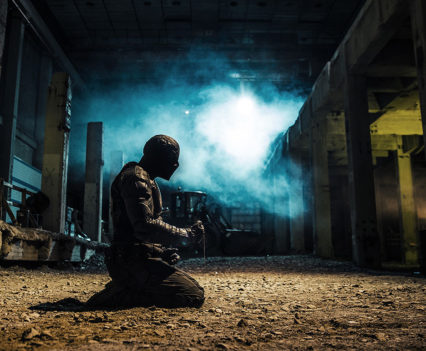 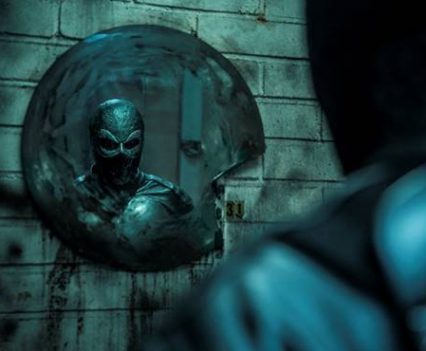 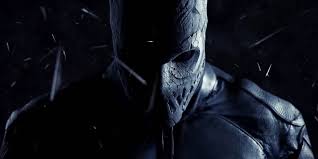 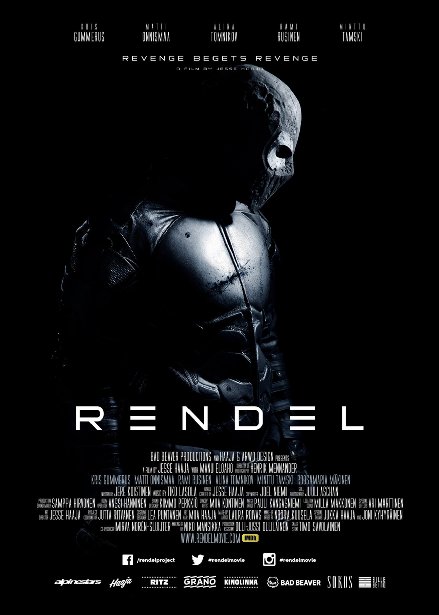 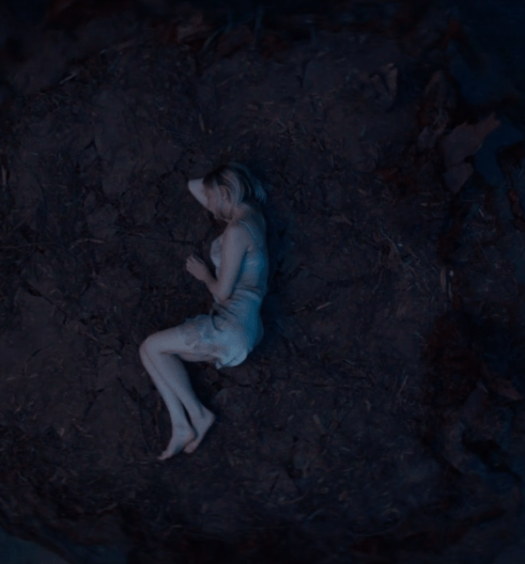 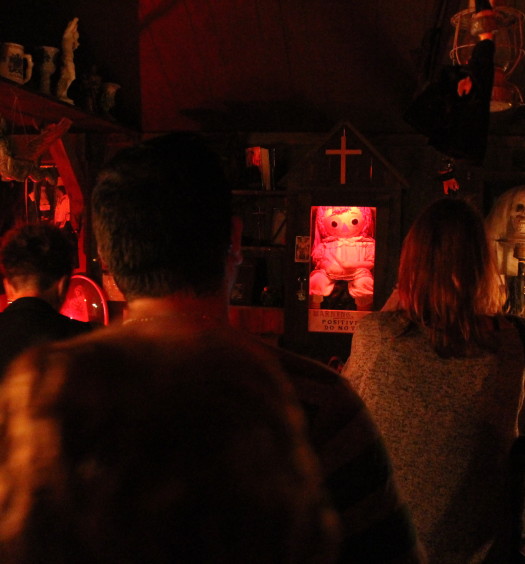