65
SHARES
ShareTweet
Plot Summary
What begins as an exciting camping trip to the legendary Redwood murder site, takes a terrifying turn when the innocent campers discover the legend is about to become a nasty and bloody reality.

Before we jump in, let me say I highly enjoy the slasher style movie and was really hoping Redwood Massacre would provide an enjoyable experience. It didn’t have to bring anything new to the table. Just follow the common formula of any modern slasher, and make the story interesting enough to hold your attention, whether it be through the characters, or the killer. Granted, a movie on a small budget doesn’t get the best tools to work with, but it can still become great through other methods.

For a slasher to be successful, the characters need to be memorable. Give me a reason to want them to live, or a reason to cheer for their death. While watching Redwood Massacre, I simply felt indifferent about everyone. I feel that might have something to do with the pacing of the film, not giving the viewer a chance to develop an attachment to any one character. After a short trek through the forest, it kinda just starts up. This can be a positive thing in some movies, as some would say “get to the action”. Unfortunately, that’s not the case here. Even the killer’s origin story felt retold, rehashed, and hollow. He just went crazy? That’s it? Give us a little more to work with.

The “trip in the woods turns bad” plot seems like a standard slasher story line, but it felt even thinner than that. It’s very short storytelling, and then several really long drawn out kill/chase scenes for almost the entire movie. The acting wasn’t horrible, it’s simply…. present. Nothing more, nothing less.

It’s not all bad, though. Redwood Massacre opens to a dark chase scene with a perfectly commendable and gory kill.This made me hopeful (though ultimately disappointed) for a decent slasher film. The kills were brutal, accompanied by nice blood-splatter effects. The killer’s mask is also really well made. A burlap scarecrow mask with the eyes sewn shut. It’s a shame he’s such a one-trick pony. Aside from the mask, there isn’t much more to like or latch onto here. Oh, and the clean overalls with an almost tidy looking button up shirt – I get he was a farmer, but slaughtering all these people seems like it would take a toll on your clothing. Just sayin.

With modern slasher films quickly heading to extinction, I was willing to give Redwood Massacre a fair chance. The negatives simply outweighed the positives. It’s been done before, and much better. 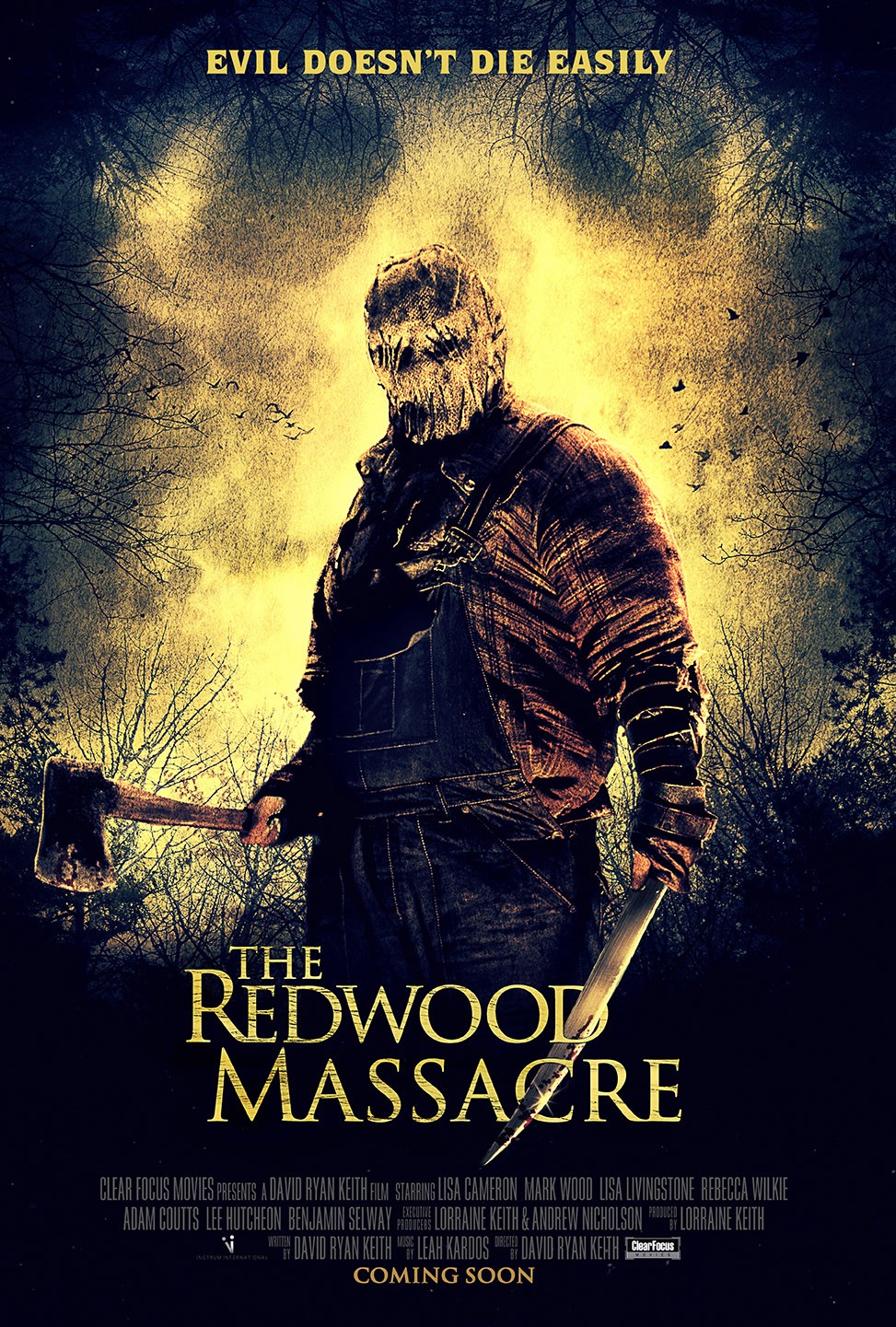 While brief hope was shown in the opening scene with plenty gore and an awesome mask for the killer, it quickly fades with shallow characters and a worn thin retold story. 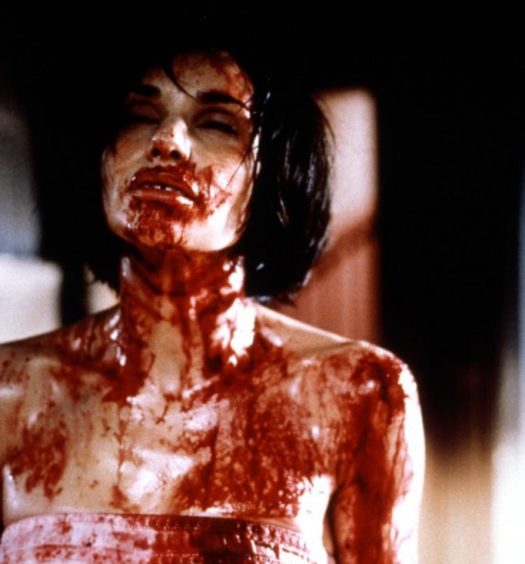 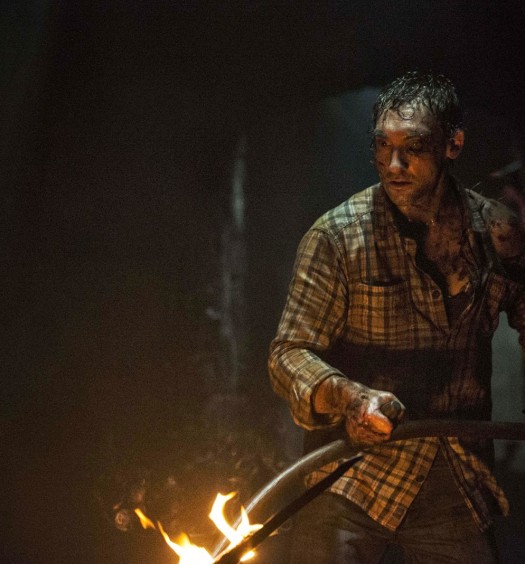