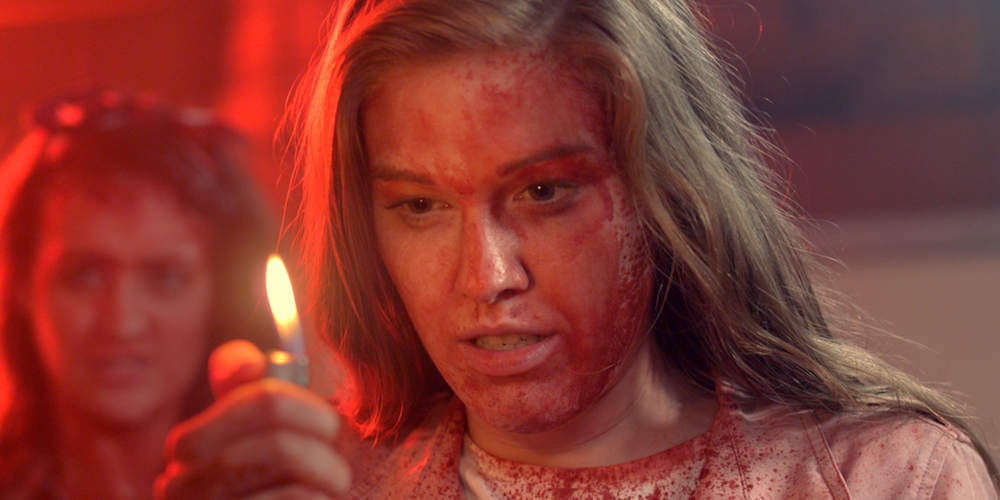 It wasn’t long ago that we shared the debut trailer for Cameron Burns and Aaron B. Koontz’s Scare Package, but we already have some good news to share! After making waves in the festival scene with several successful screenings, the fine folks at Shudder have decided to acquire the hotly anticipated anthology for their streaming platform with a release set for June 18th!

In Scare Package, Emily Hagins, Baron Vaughn, Noah Segan, Chris McInroy, Anthony Cousins, Hillary & Courtney Andujar, and Aaron B. Koontz himself each bring you tales to demonstrate the rules of horror to the newest employee of Rad Chad’s Horror Emporium. Frankly speaking, a new Chris McInroy short is all I need to throw my money at this one. 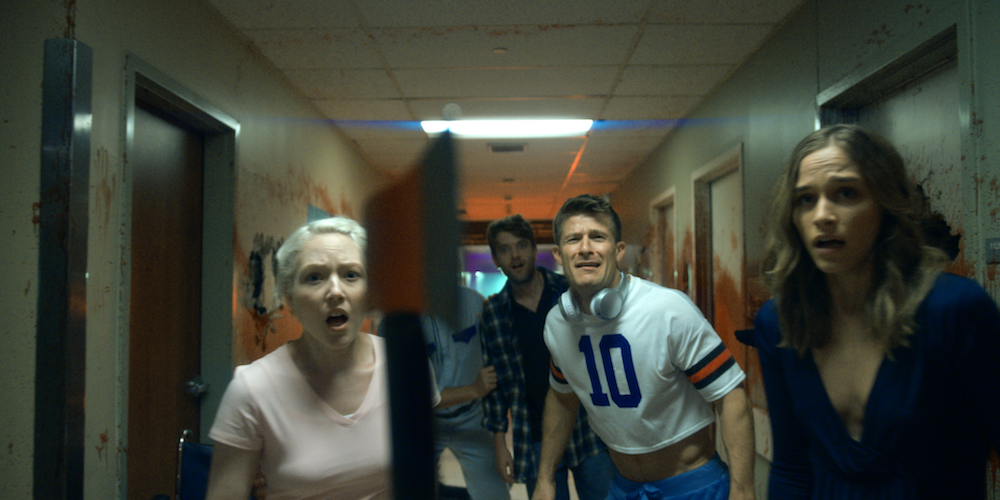 Producer and segment director Aaron B. Koontz had the following to say about the upcoming release: “People say this often, but we mean it: This truly is a movie made by horror fans, for horror fans. And we have the tears, sweat and 40+ gallons of blood to prove it. So, to be able to partner this love-letter with Shudder was a dream come true and hopefully can be a wild and hilarious distraction in our newly confined times.”

If you need a refresher, check out the trailer once again and let us know what you think on Twitter @ModernHorrors. June 18th is right around the corner, so rest assured that we’ll have more on Scare Package in the near future. Stay tuned! 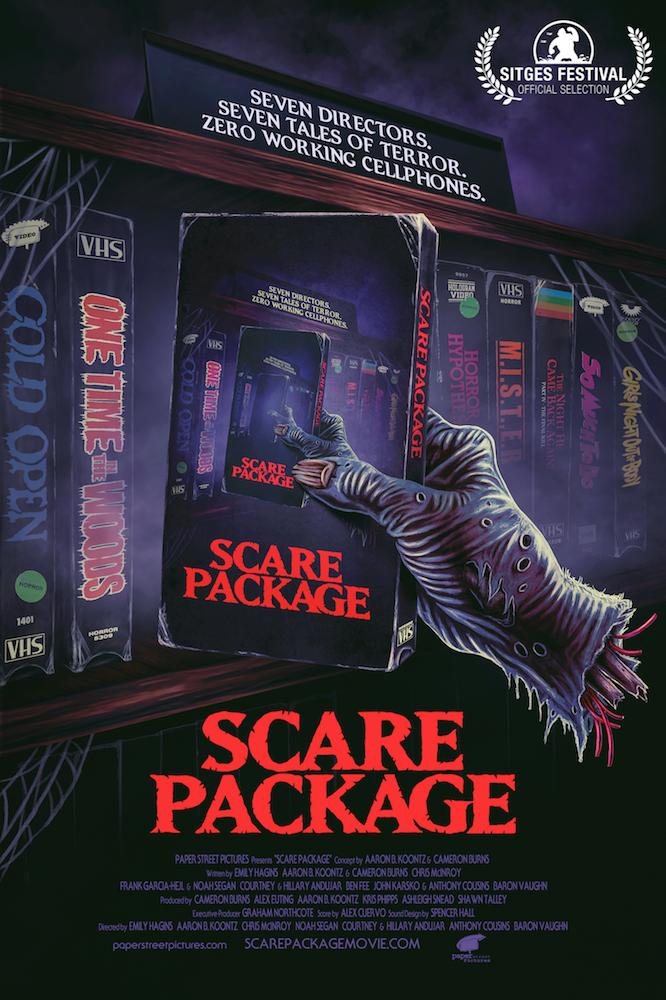 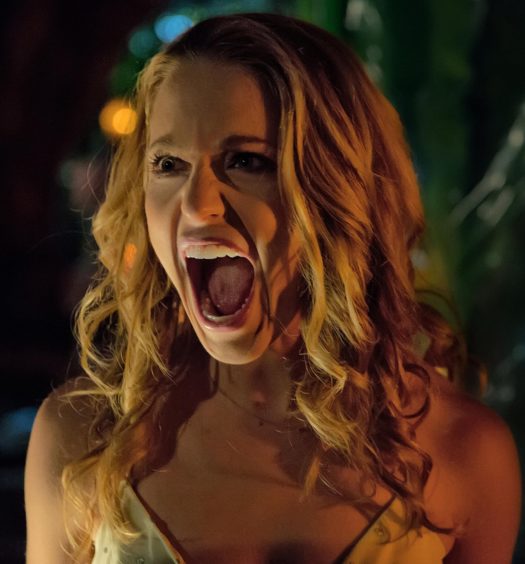 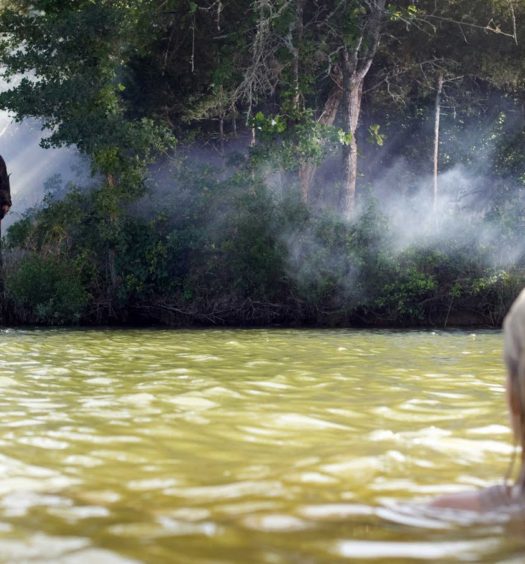