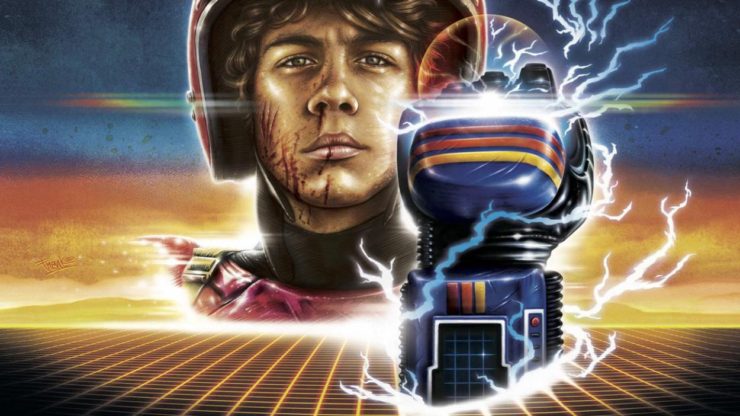 It’s somewhat ironic that a sound that emerged in the late 1970s has made a huge comeback in modern cinema. Synth music is slowly crawling its way up in the states, and you’ve probably heard more synth than you’re probably aware of. Sure, this particular genre of music is popular among a vast group of people, but I’ve noticed a large majority of synth fans are also horror movie fans. Take Carpenter Brut for example–their music videos can often pass for retro horror shorts, and if you’ve ever seen Dance With the Dead live, then you’ve without a doubt  noticed the horror movies on their backdrop projection screen.

As someone who’s love has been growing both for horror and synth, I can see how effortlessly these two coincide. A couple of composers, such as Steve Moore and Wojciech Golczewski, have made a name for themselves by mainly composing synth music for horror films. That’s why I put together a list of horror movies that have badass synth music on their soundtrack. I’ve included my favorite tracks, but for the entire motion picture soundtrack, you can click on the Spotify link for your listening pleasure.

Beyond The Gate
Music By: Wojciech Golczewski
Spotify

Hobo With a Shotgun
Music By: Alexander Rosborough 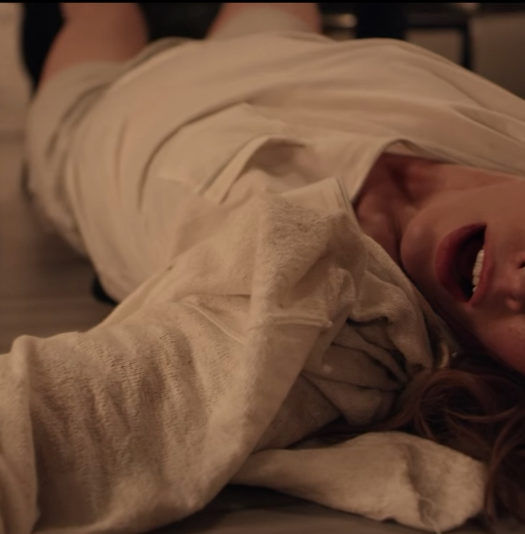