Ireland isn’t exactly your first thought when you think of horror films. However, Ivan Kavanagh has truly impressed with The Canal.The film follows a film archivist who discovers his family’s home was the scene of some grisly murders. This may be unsettling enough, but when he discovers a secret that his wife has been keeping from him – events begin to snowball out of control.

The Canal is well written, well acted, and well shot. That’s a trifecta that you don’t find all too often. My interest was maintained throughout the entirety of the film. Though I could not help but think of Stir of Echos while watching. The two films do not share plot similarities or anything, but the vibe was definitely there. As far as I’m concerned – that’s a good thing…perhaps great. The film does not rely as heavily on jump scares, but on creating atmosphere and keeping the viewer somewhat off balance.

The buzz was mostly positive coming out of Tribeca, and I find myself hard pressed to disagree. The Canal is a must-watch this October. 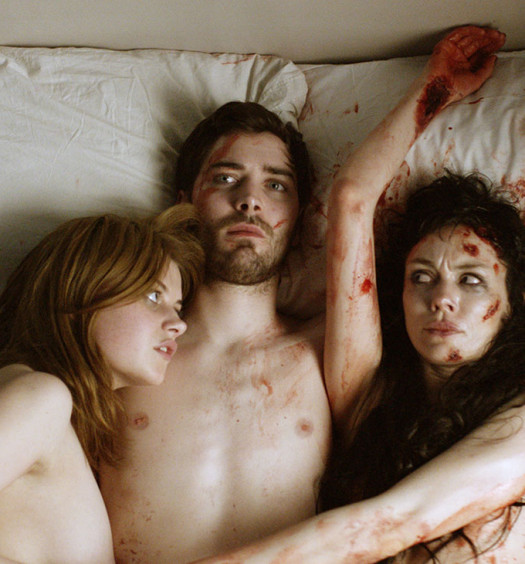 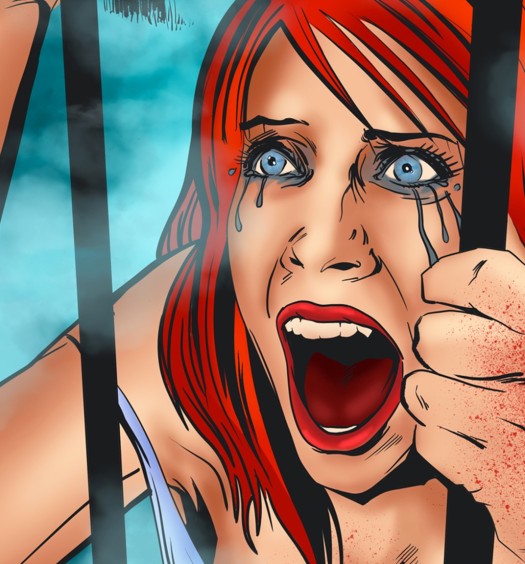