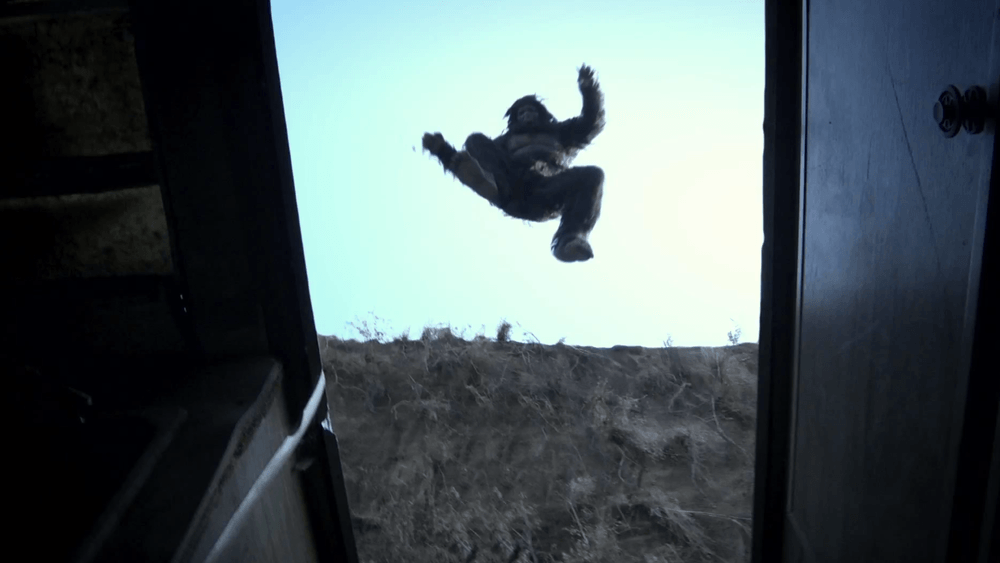 There has been a rash of bigfoot-related horror movies of late. This is the first one I’ve seen. I won’t be seeing another.

This particular entry mixed things up a bit in the horror industry and went the found footage route. (Sarcasm like never before.) One somewhat refreshing aspect however was the inclusion of GoPro’s. Typically the footage we find is shaky and not always shot on the best camera. But as anyone who’s ever been on the front page of YouTube knows, GoPro’s shoot incredibly clear and it makes for some pretty cool shots here. That’s about as far as the positives go for Exists.

First off, as an avid listener to Joe Rogan’s podcast, I know quite a bit about the one they call Sasquatch. Their most well-honed skill is their incredible stealth and hiding abilities;  judge me. They are extremely timid and hesitant to go near anything they don’t recognize, specifically, humans. Our scent is foreign to them and probably not pleasant. I understand that that doesn’t really make for a great movie villain, but this guy is on another level.

I’m convinced that this actually isn’t Bigfoot, but Bigfoot’s shithead thirteen-year-old son. He pitches fits and wreaks havoc like a pissed off teenager running around listening to Limp Bikzit in a pair of Jnco jeans vandalizing the subdivision. Also, this happens about 15 minutes into the movie. When you have a monster in your movie, said monster’s appearance is absolutely what makes or breaks it. This squatch doesn’t exactly look amateurish or cheap by any means, but you see his face way too early in the film. Think of the way Signs shows that alien in Mexico walking through the alley for just a split second. The creature doesn’t look perfect and you barely see him, but the tension that Shyamalan sets before the reveal makes it so effective. That tension is non-existent in this movie, as are any reasons to watch it other than if you are one of those strangely-common Bigfoot fanatics. I am physically angered by that fact that Exists…exists. 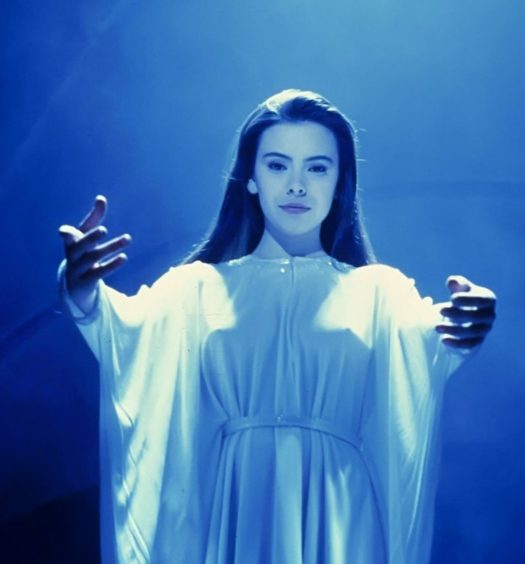