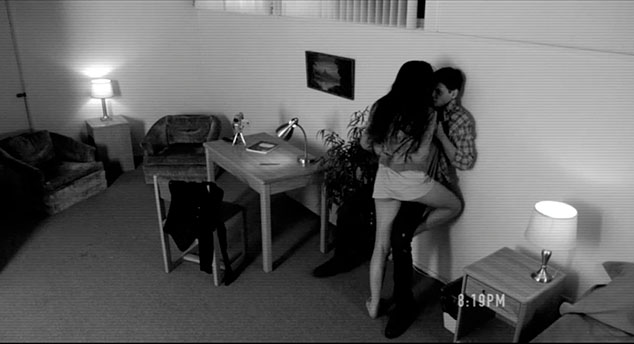 Inner Demons is a hell of an Intervention episode. Is it a hell of a horror movie? Not exactly, but there is something to be said about making me forget I was even watching a demon movie. In the beginning, I just wanted this poor girl to get off the stuff and get her damn life together.

The story here is actually interesting despite the obvious financial limitations it faced. The acting from our junkie, Lara Vosburgh, is totally acceptable, and  the fact that she looks strikingly like a strung-out Kendall Jenner has not influenced this statement in any way. It gets a little ridiculous when she ultimately starts speaking in the obligatory satanic tongues and everyone writes it off as heroin withdrawals. This callous naivety continues until things finally become too apparent that maybe she’s not just kicking back the old Mexican spank. This is where the film loses its way.

The fear factor is next to none and the effects are…unsatisfactory. If anyone has seen Found Footage 3D’s indiegogo pitch video parodying bad visual effects, those might look better than this movie’s real effects. However, just when it looks like everything plays out as you would expect, there’s an alcoholic wrench thrown into the gears that catches you off guard, that yielded a strong “OH FUCK” from our audience. 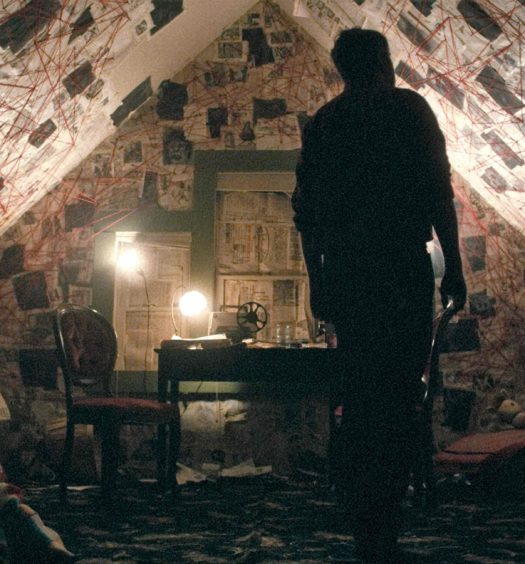 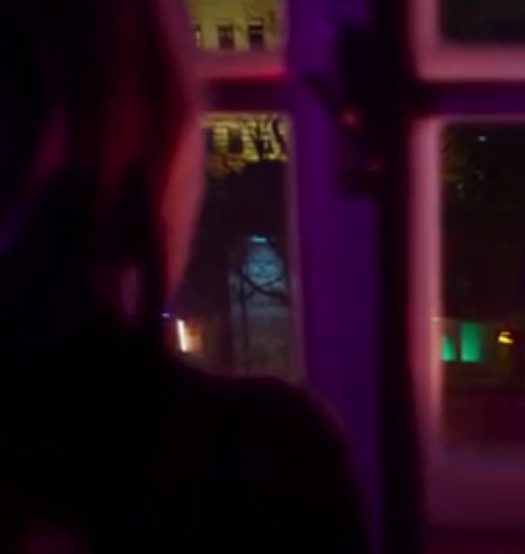