I became a victim of clever trailers and perhaps, uneducated audiences. I read the reviews and heard the praise from critics that weren’t actual horror critics, just film critics in general. The difference is when a person who typically doesn’t watch horror, sees one in a festival that is decent, they are shocked at the quality and they praise it because horror isn’t typically the most respected genre. I fell into this and had incredibly high expectations so I was ultimately disappointed. My colleague, Luke Rodriguez, went into this with no expectations at all and he enjoyed it. I truly believe if I knew nothing about this movie at all I would have enjoyed it more.

The truth is, the presentation was absolutely top-notch. The bleakness of the main character’s house was so representative of her actual life. Even the bed sheets were painted this grey color that makes her domicile look like Alec Baldwin’s house in Beetlejuice. The tone that was set was that of hopeless desperation, and that’s exactly how I would describe the life of our protagonist.

As anyone who has read my work before would know, I hate the kid that plays “Young Michael” in the 2007 Halloween remake. Noah Wiseman in this movie SERIOUSLY rivals him for person I hate most in the world. I cannot say that his performance is sub-par by any means, but he is so cringe worthy, so uncomfortably unbearable and horrible that it makes it difficult to watch. This is where patience comes in. If your nerves aren’t already shot from raising kids and you can tolerate this, the movie really does work. The presentation is beautiful and the story is somewhat original. Some aspects of the final act don’t quite make sense but it is still effective, and a perfectly adequate ghost story. Although it doesn’t live up to the hype, if you don’t know shit about the hype…you will definitely enjoy it.

If you know what to expect, aka not a terribly horrifying movie, it is an expertly shot and acted film that is definitely worth your time. I expect big things from director Jennifer Kent in the future. 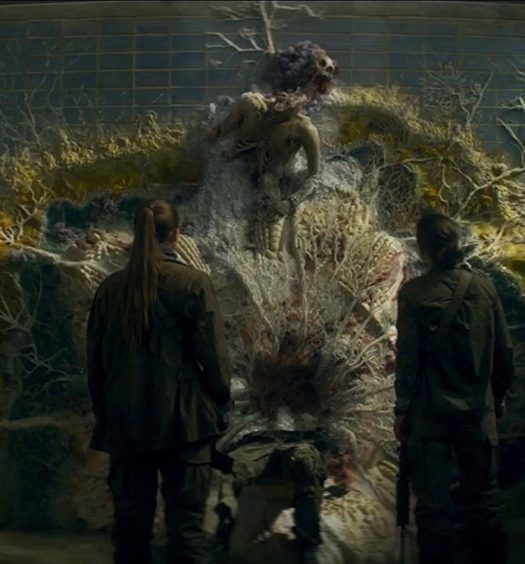 The Modern Horrors Podcast EP 142: They See Me Trolling