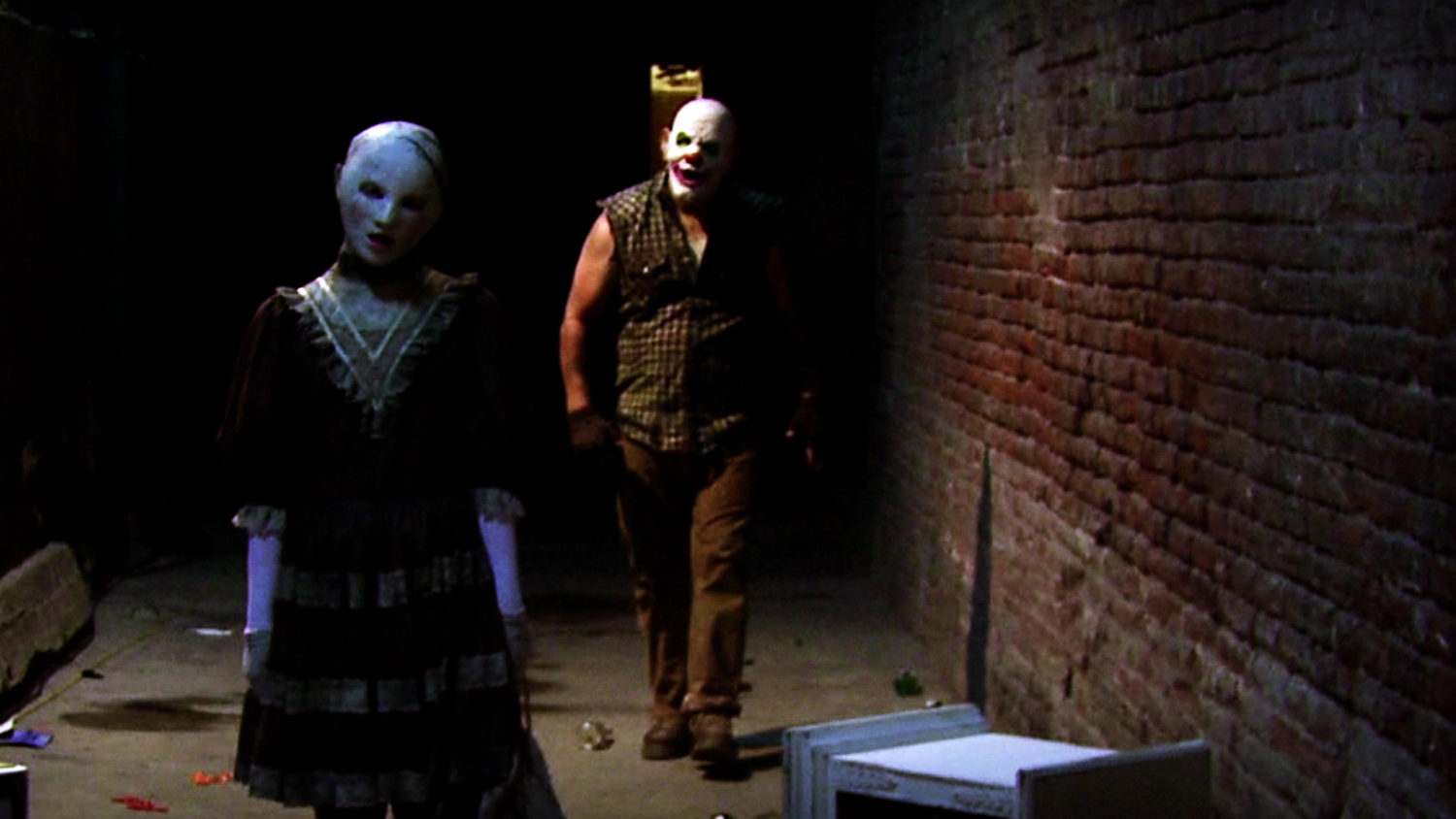 The Houses October Built got it’s start in 2011 as a documentary that explored Haunted attractions and the people involved in them. I am unsure as to how or when it was decided to make a work of fiction from that idea, but it seemed like a pretty solid thought. At least, in theory.

This one wasn’t on my radar at all. I hadn’t heard of it until maybe a month or two ago. When I saw the trailer, I knew it was a “must see” for this October. I’ll admit, my expectations were pretty high. That’s why it was so difficult to come to terms with the fact that the movie just wasn’t very good. It wasn’t bad. I didn’t find myself catching up on emails on my phone, or wanting to turn it off altogether. In fact, I was rather engaged. It felt like this story was going somewhere. It wasn’t clear where, but I wanted to find out. Turns out Mr. Roe may not have known where he wanted his film to go – or what he wanted it to be.

At its core, The Houses October Built is a found footage film about a group of friends searching for the most extreme haunt in existence. They are in pursuit of a rumored “underground” haunted house where “anything goes”. Again, it sounds pretty cool, but we never fully understand the significance of that haunt, or any of the history behind it. There are some really cool stories to be told in this universe I’d imagine. Unfortunately, we are stuck with a bunch of country folk being pissed at our film makers for a variety of reasons while they follow a trail of clues leading them closer to what they were searching for. And when they find it? Well, then it all just kind of stops. I was legitimately unsure if the movie was over until the credits began to run. This can be powerful if done right. It was just plain awkward here.

The good news is that this is the first film written and directed by Bobby Roe. There is no shortage of good ideas, and the imagery can be downright creepy at times. Here’s to hoping that we see a follow up effort from Mr. Roe. One that is fleshed out a little more with both a beginning and an end.

October is a popular month for Horror films, and The Houses October Built explores one of the greatest Halloween past times there is. It’s just too bad that the movie did not get a proper ending. If you’ve exhausted everything else this month and are looking for something to help pass the time – give it a chance. It’s not unenjoyable. It just isn’t very good. 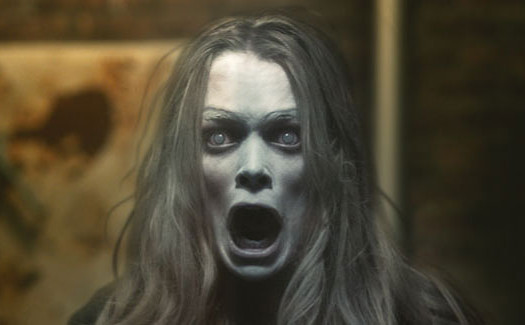 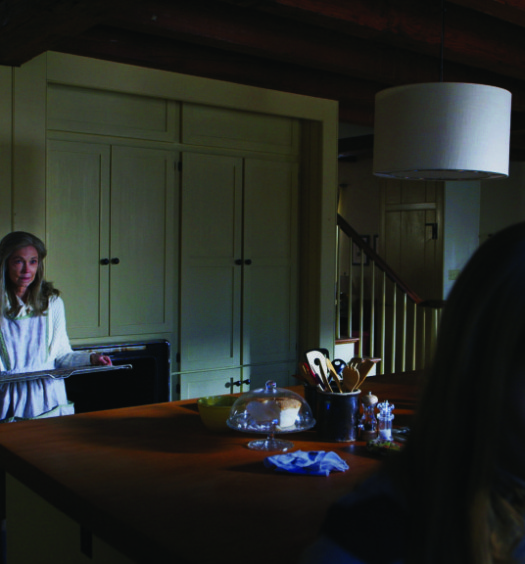