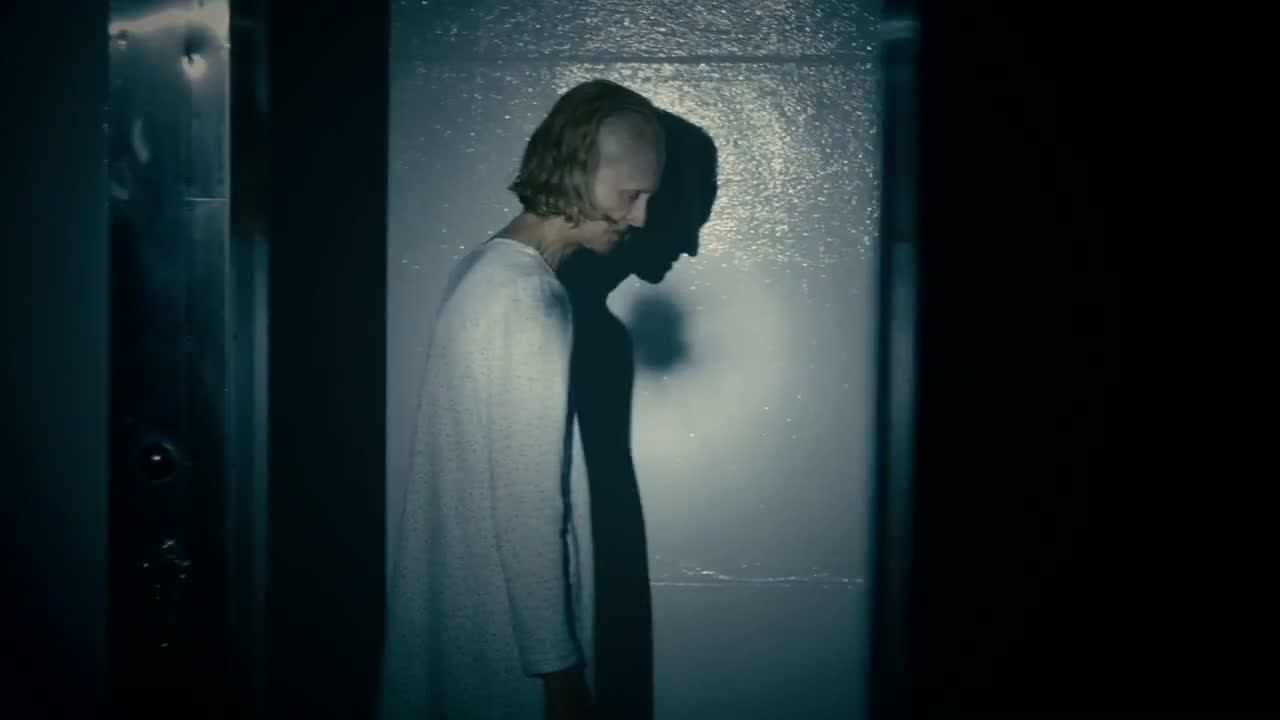 In the fictional town of Exuma, yes, pronounced “eczema,” I assume rested in Shingles county, a woman has Alzheimer’s. Or so we thought. If this bitch has Alzheimer’s, then The Notebook should have been a whoooole lot different. This, is The Taking of Deborah Logan.

The movie opens with a documentary crew showing up to, for no real reason, film a woman with Alzheimer’s for a documentary. Oh yeah, did I mention this was found footage?  I know that’s hard to believe in this day and age(sarcasm) but Logan achieves what all found footy films should shoot for. At times it makes you totally forget that you’re watching found footage.

I thought I may be losing interest as her symptoms and the general look of the film, although shot very well, came to feel stale. A really expensive camera, does not always, a good film make. Then the truth of what’s actually happening begins to come together. Has it been done before…essentially. But, it’s different enough to keep your attention, and shot/acted well enough to leave you breathless at times.

The third act of this film is the best executed 40 minutes of horror cinema I have seen this Halloween season. That may not sound like a very broad scale, but trust…we see a lot of horror cinema. This genre is very much a “what have you done for me lately” genre. It’s all about what you leave the audience with. A spectacular ending can make up for a garbage first 70 minutes, and a terrible ending can ruin an immaculate first 70 minutes, and Logan gets the right parts right.

It’s not at all a struggle to get through the first two acts, but they are just enough of a quality contrast to help you realize how great the final act really is.

Great acting from main characters, and an abnormally strong ending carry this film to the upper tier of this year’s horror. 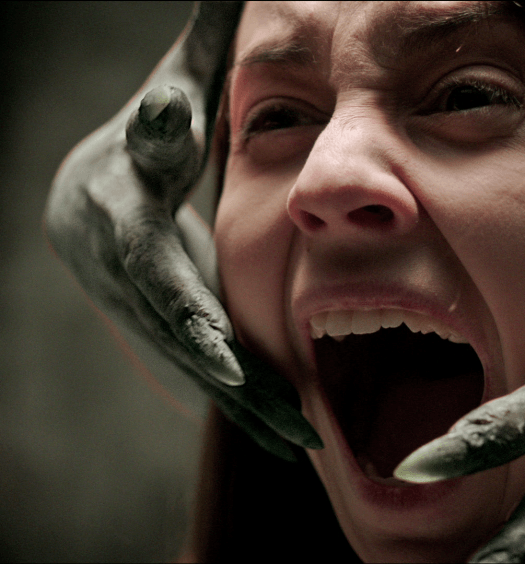 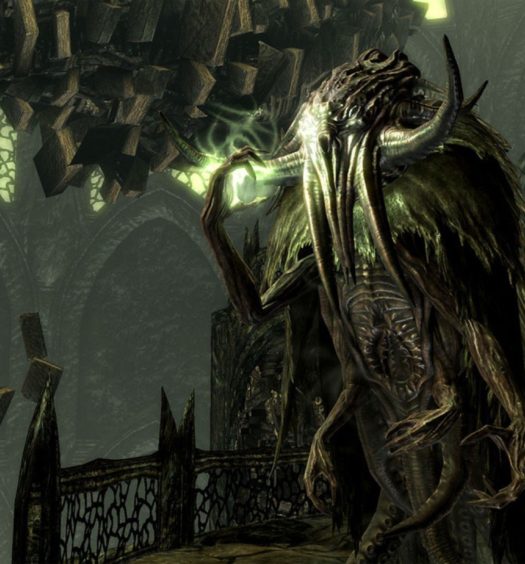 Read More
Should You Answer the ‘Call of Cthulhu’? [Game Review]
Submit a Comment