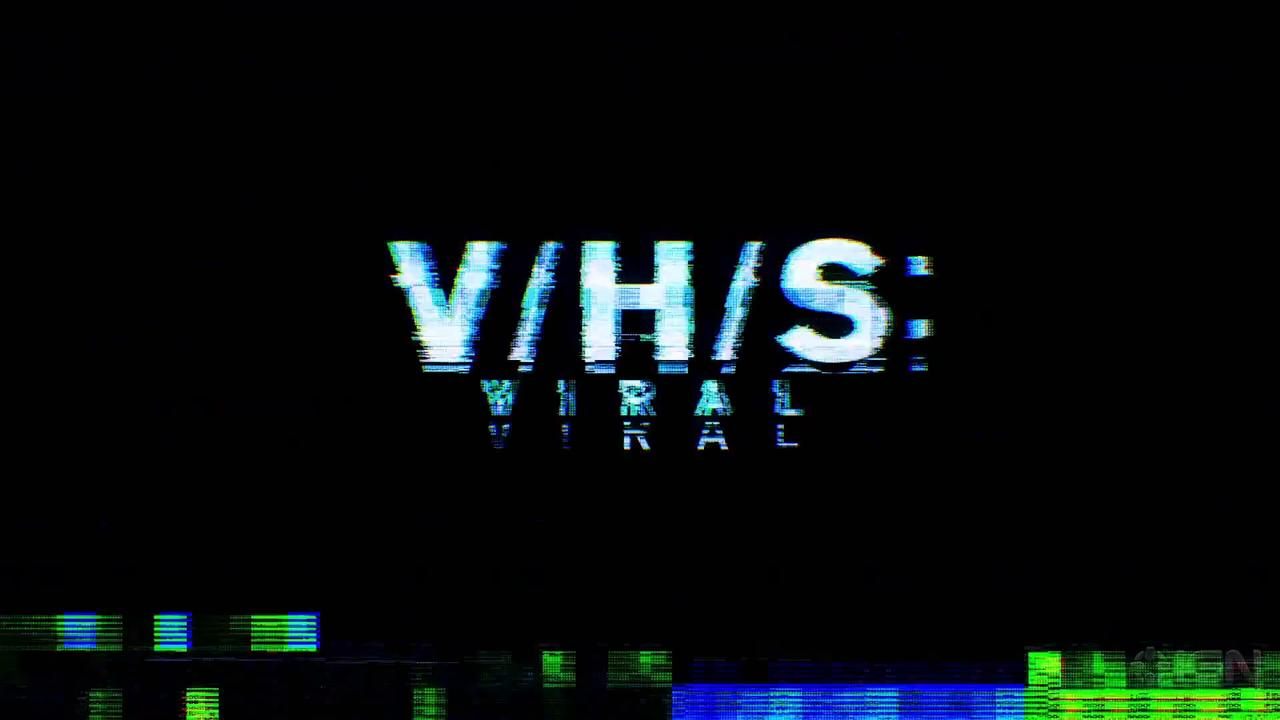 When I was a kid – I used to watch the Creepshow movies over and over. I suppose it comes as no surprise that I’m into anthology type flicks. V/H/S Viral is the 3rd entry n the series, and its certainly starting to show its age. It’s not like theres ever been a meaningful story to the series, but there is always one underlying tale that sets us up for the others. These underlying tales have never been the strong point of the film, but I suppose are somewhat necessary. This “anchor story” of sorts, hits an all time low with Viral.

Luckily, we have some pretty solid other shorts happening here. “Dante the Great” is shot in a mockumentary style and tells the story of a lowly trailer park magician who’s life is changed forever when he comes into possession of a cloak capable of true magic. Too bad this cloak comes at a price. Whats the price you ask? Bodies. Dante must keep the cloak fed in order for it to bestow its awesome power onto him. In my humble opinion, this is the strongest short of the film. It has some really neat effects and ideas. Plus its about magic. Who doesn’t like magic? It kind of made me wish we had a full feature based off this idea, and if thats not a success for a short – I’m not sure what is.

Next up is “Parallel Monsters“. I’m generally a fan of Spanish horror – so as soon as the subtitles kicked in, I wiggled a little deeper into my seat and prepared myself for the ride. We are watching a man tinker with some sort of machine. First thought was it may be a time machine, but its actually a door into a parallel universe. I can’t go too deep into this one without spoilers, but I will say there were some genuinely uncomfortable points. Things are definitely not as they appear. It’s too bad that tacky CG effects ruin an otherwise “cool” tale.

Lastly we have “Bonestorm”. Shit, these kids are annoying. We follow a group of youths attempting to create a skate video. Good news is we have a reason as to why everything is being recorded. They have cameras on their helmets. This also leads to some pretty cool shots in what I can only describe as a ten minute battle royal with skeletons and Mexican witchdoctors. This sounds ridiculous – and it is. It’s also kind of fun. The kids are absolutely unbelievable , and maybe thats the point. The huge bummer here is that we don’t get a proper ending to their story.

You know what an even bigger bummer is? The fact that we have to return to the mess of an “anchor” to close out the film. I’ll be honest here – I didn’t get it. I don’t believe thats because it was too deep, or I missed subtle clues in between the shorts that would put this all in perspective for me. I’m pretty sure it just sucks. And thats alright, because we had a pretty good time getting there.

Other than the horrible “main story” – Viral is surprisingly consistent. The three tales all have very different styles and are all effective in their own way. Reviewing a movie with multiple stories is tough, but I say give this one a shot. It’s a good time. 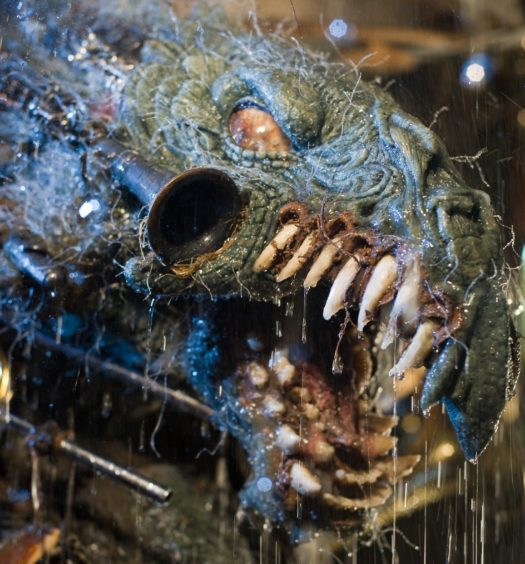 ‘Saint Bernard’ Is A Surreal Epic That Spirals Into Insanity [R...

Death Dying And Other Things Episode 34: A Cabinet, A Bone, and Two Pieces ...

Read More
Death Dying And Other Things Episode 34: A Cabinet, A Bone, and Two Pieces Of String
Submit a Comment