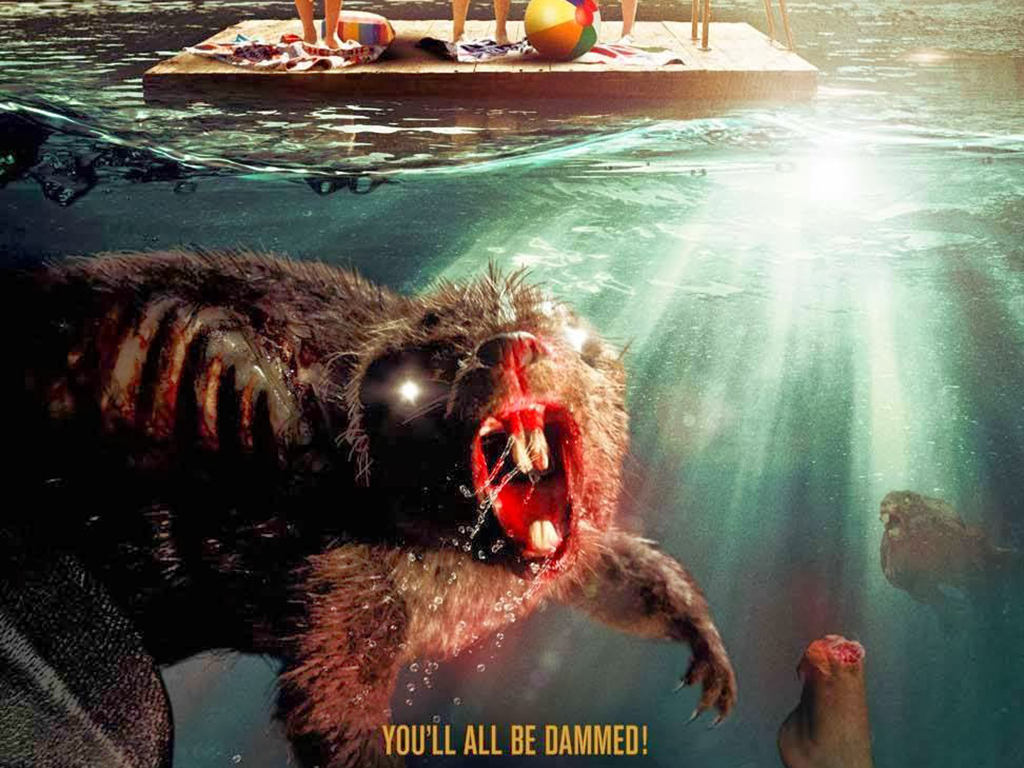 Let me preface this review with, John Clayton Mayer is without contention my favorite human being to ever grace the planet. If you haven’t picked up on the air of douche that surrounds me by now, let that last statement wash over you. I mention our lord and savior because to the complete and utter shock of me and mine, there is a John Mayer cameo early on in this flick. That being said, it’s an early favorite to be my favorite movie of all time, and if you can take this as an unbiased statement, his scene may be the funniest of the entire film.

Moving on from fanboy crushes, this is a very fun movie.  It has a lot of the clichés that we have come to expect from horror movies starring twenty-somethings. It has the dog that is featured that you KNOW is going to get fucked up later. It has the token bitch/mega-slut of the group, the innocent girl, and of course, every conversation captured on film has absolutely nothing to do with anything but stuffing things into other peoples’ various orifices. It also has some things that we have not seen before; namely, zombie beavers. Hell, beavers in any capacity is pretty rare. It is also a purposefully comedic horror movie with a less-than-typical antagonist that isn’t completely awful. That too, is rare. The beavers look ridiculous enough, but not… “low budget,” for lack of a better term. It is actually quite funny, and when the guy who is blatantly designated as the funny guy is actually humorous, it just tends to work better. If you are looking for a break from found-footage-demonic-pregnant-homicidal-antiques films, then Zombeavers is definitely a solid choice, enjoyed best over your vice of choice with some immature friends.

Not winning any awards, but definitely a fun group-watch. 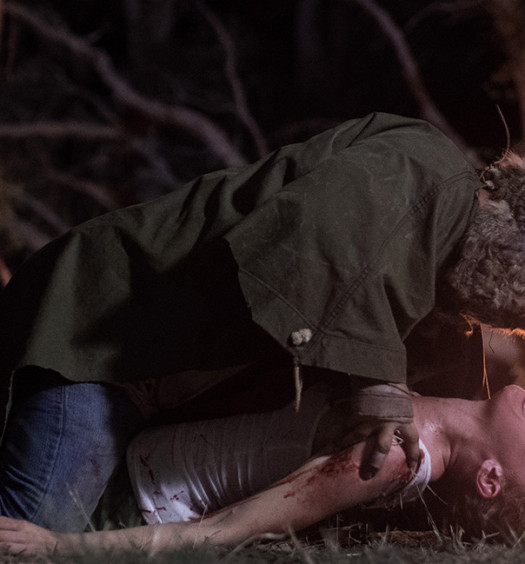 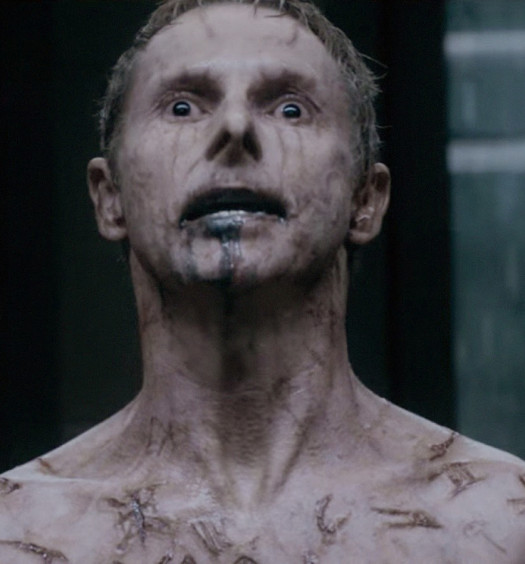 Read More
Deliver Us From Evil [Review]
Submit a Comment