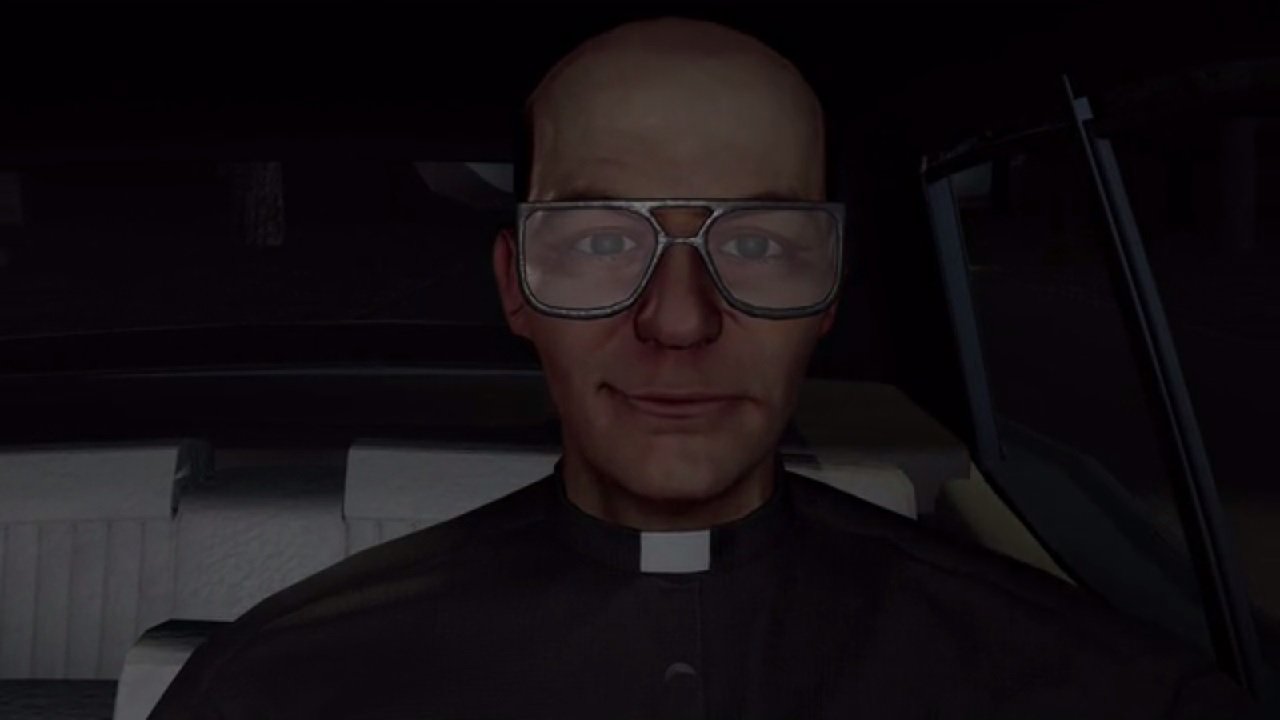 ‘Rides With Strangers’ Aims for Realism

When it comes to survival horror gaming, Kickstarter has been a haven for independent developers looking to amass the funds needed to make their innovative ideas reality.  We, as players, willingly donate our money in hopes of playing something fresh and unique.  Why shouldn’t we?  While major developers like Konami dangle enticing games, like P.T., only to yank them away without another thought, the independent developers are stepping up with bigger and better ideas.  Games like Friday the 13th, Visage, or Ghost Theory all seem far more interesting to me than anything Konami is currently putting out.

So it should come as no surprise that once again Kickstarter becomes the launching point of another survival horror game.  What is surprising, however, is that developers Reflect Studios aren’t interested in riding the P.T. bandwagon nor are they interested in ghosts.  You do play as a character that must contend with monsters, but these monsters are human.  That’s correct; the horror in Rides With Strangers is based in realism.  You play as a college girl that takes rides from strangers as you hitch hike to your final destination.  Using scenarios and villains that could plausibly happen in real life easily contributes to an eerie atmosphere, and have you seen the uber creepy priest character?  He alone instantly makes my skin crawl.

There are still days left in the campaign to reach the stretch goals, including a PS4 and XBOX1 port, but we can rest easy that we’ll at least see the game find its way to PC.

About the Game
Rides with Strangers delivers a truly unique video game experience that puts you in a terrifying and desperate position. Relying on the elements of classic horror films and games before it, Rides with Strangers forces you from your comfort zone and into a terrifying atmosphere that exists within the outside world. Just as in real life every car could be your chance to reach your destination, but the horror that exists inside will not come from creatures from another world, or from the imagination. They will come from within the very human people you will encounter.

Every Stranger who will welcome you into their car tonight has been meticulously constructed, from their design to their dialogue, to represent the link that exists outside of polite society. Will you be prepared to face them knowing that these horrors could very well exist within your real waking world? Will you be able to put down this game and return to your regular life, watching strangers pass, knowing this could happen to you? Whoever you end up sharing the ride with, remember to keep a careful, watchful eye. Remember, despite the small talk, that they are not your savior but a wolf in sheep’s skin. 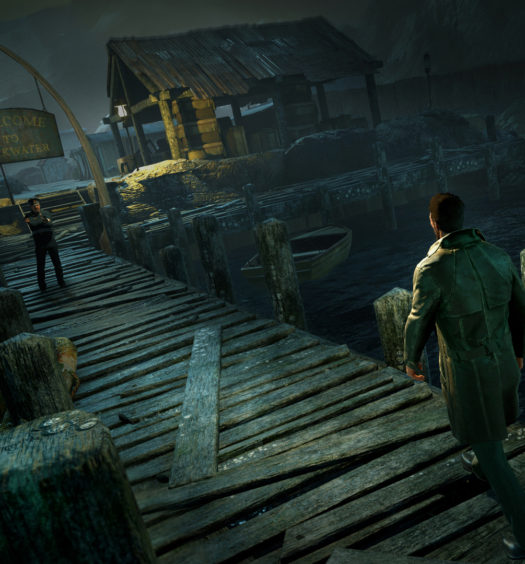 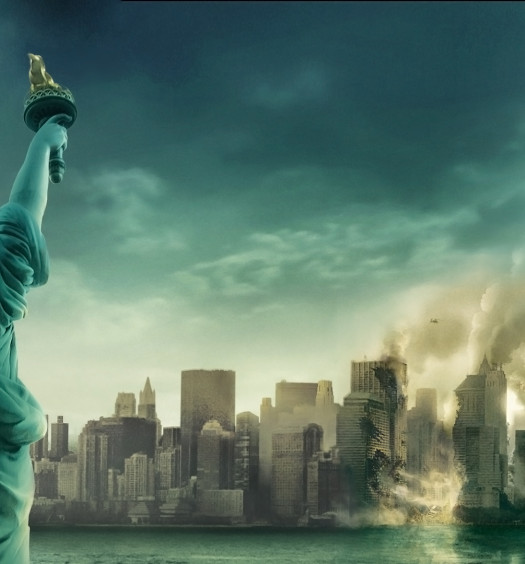 Take a Stroll Down ’10 Cloverfield Lane’