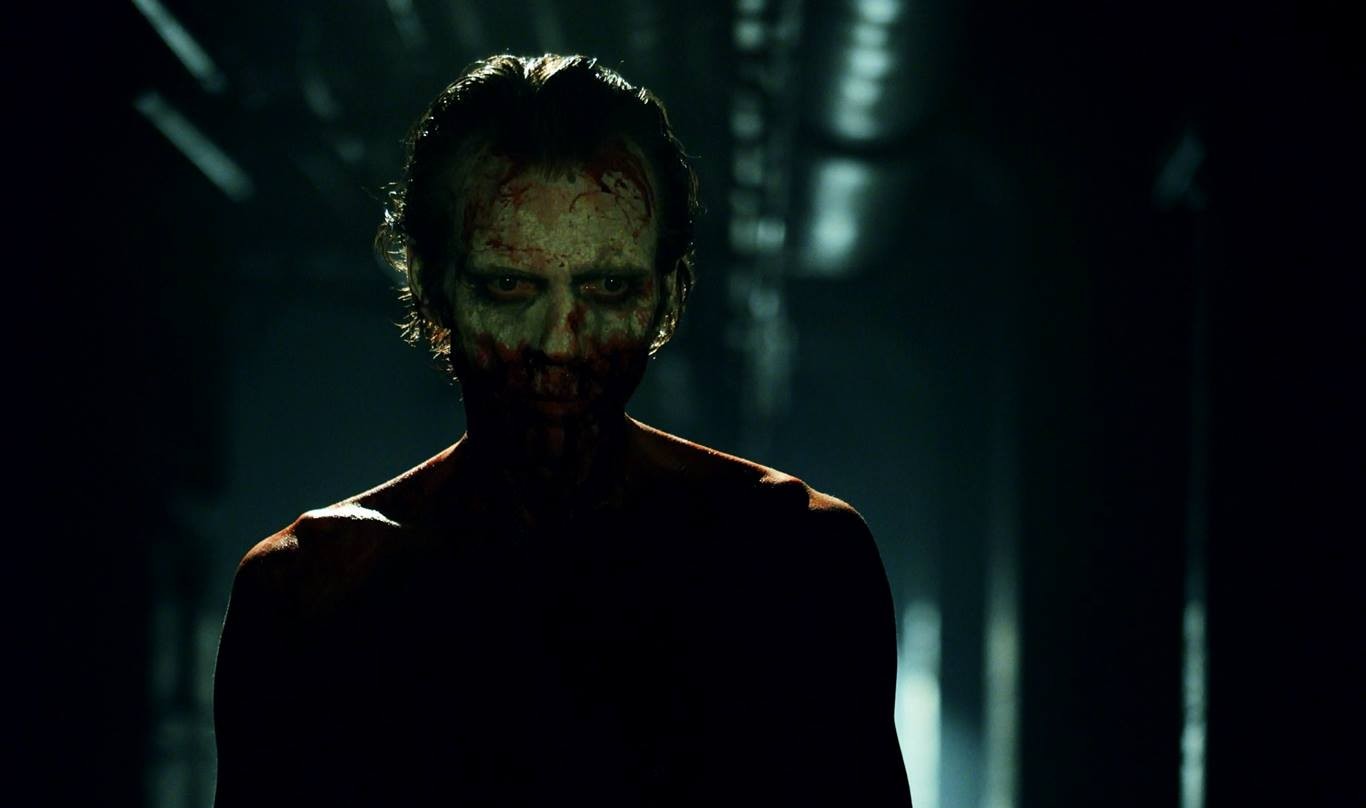 With only 4 days left of shooting, from his official Facebook page, Rob Zombie released a first look at his upcoming film 31 today. Richard Brake plays DOOM-HEAD, to which Zombie claims “He runs a perfect game of death and misery.” The image of DOOM-HEAD looks pretty horrid and gives a glimpse of the horrors to expect. Zombie promises this flick to be the most fucked up film of the year and I can’t wait.

Rob Zombie will always hold a special place in our dark hearts. Love him or hate him, there is no denying that he has created some pretty sick and completely original works of horror art (leave your negative opinions on Lords of Salem at the door). I am more than excited to catch this flick. You can donate to his film and get some rad merch through his website posted below!

Plot Summary
“31 follows five carnival workers who are kidnapped the night before Halloween and held hostage in a large secret compound known as Murder World. Once there, they have 12 hours to survive a terrifying game called 31 in which ‘The Heads’- murderous maniacs dressed as clowns – are released to hunt them down and kill them.” 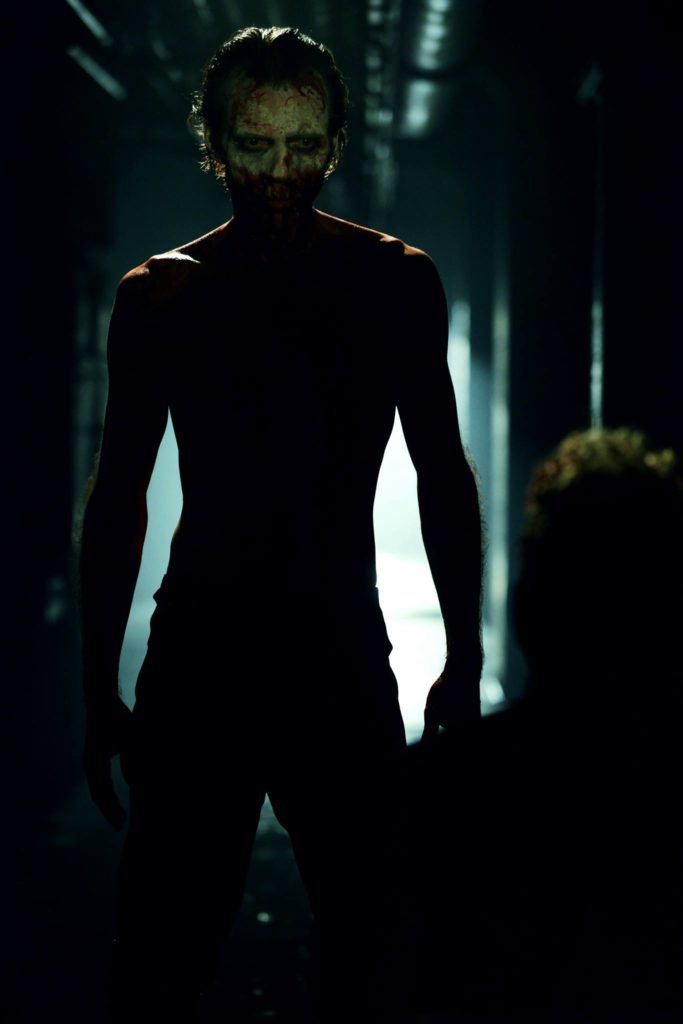 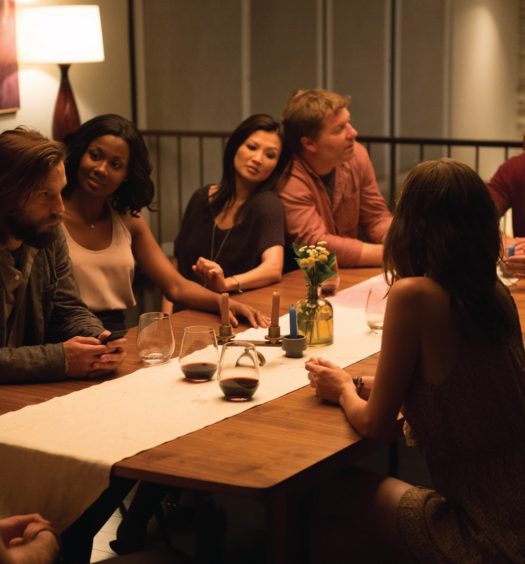 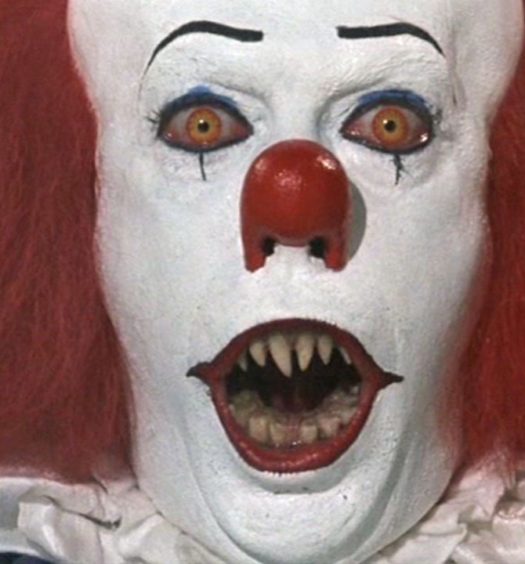 Read More
When did Clowns get so Scary? We investigate IT.
Comments
Submit a Comment