Run for Your Life in the Debut Trailer for ‘Mercy’

It’s no secret: I love films that feel like they could occur in some sort of reality. This often means tales of humans doing terrible shit to other humans. But if there’s one thing that can spice up a good , realistic horror flick–it’s mystique. Luckily, that’s exactly what we appear to be getting in Chris Sparling’s MERCY.

The film is set to premiere at the LA Film Festival on Saturday, June 4th at 11:30pm. If you’re in the LA area, I highly recommend that you go check it out. Based on the trailer below, it should be a wild ride. We hope to have more information for you in the near future, but check out the trailer while we wait, and let us know if this is something you’re interested in checking out.

Plot Synopsis
When four estranged brothers return home to say their last goodbye to their dying mother, Grace, hidden motivations reveal themselves. The family’s already tenuous bonds are tested when secrets from Grace’s past resurface, causing a restless night to go terribly awry as the brothers are thrust into a fight for their own survival. 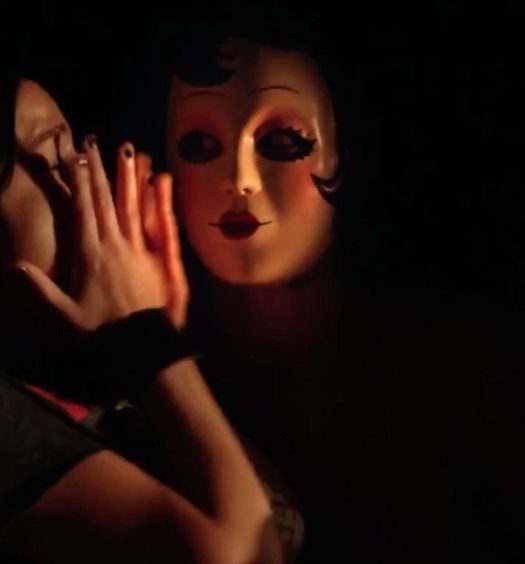 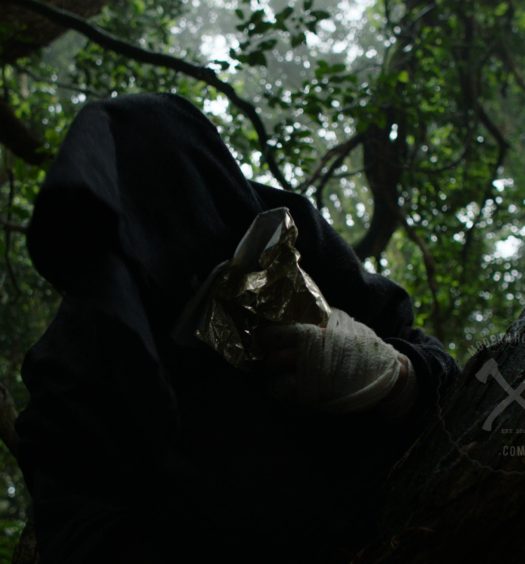