I started to hear rumblings of Sadistic Intentions a little over a year ago. At the time, I didn’t know much about it. I knew it had something to do with a metal band on the hunt for inspiration, and I knew that a young woman was the source of that inspiration. To be honest, I expected a mean and shocking film that would marry the blasphemous sounds of heavy metal with the ferocity that only the horror genre can offer. But that’s not what I got. Instead, Eric Pennycoff’s feature debut pulls a 180 on its audience and delivers a refreshing concept that is every bit as tender as it is thrilling.

One sweet and sadistic genre gem.

To my surprise, Sadistic Intentions is a film that thrives in moments of mystique and awkward romance more-so than face-shredding savagery, and it’s a better film for it. The narrative entirely revolves around 3 characters, and thanks to remarkable chemistry between Jeremy Gardner (The Battery, The Mind’s Eye) and Taylor Zaudtke, that trio is more than able to carry the weight with ease. Between chuckle-inducing one-liners and a romantic b-plot that feels incredibly genuine, you almost forget you’re watching a genre film at times. But don’t worry, Pennycoff and co achieve a feverish crescendo that is sure to leave horror fans of all walks satisfied and wanting more.

A refreshing concept that is every bit as tender as it is thrilling.

It’s the sort of film that can be viewed through multiple lenses, and as a result, the final act could be interpreted to mean a variety of things. What’s certain is that Sadistic Intentions is a prime example of how to achieve more with less. It forgoes rivers of blood in favor of something far more tangible–and human. People that listen to shit like Prostitute Disfigurement and Pig Destroyer are bound to be judged at face value, and Pennycoff (acutely aware of this, no doubt) subverts those expectations by writing characters looking for something beyond what their archetype is expected to deliver. Kind of like naming your movie Sadistic Intentions and then delivering one of the most romantic horror films in recent memory. Well played, Mr. Pennycoff. This is one sweet and sadistic genre gem that I can easily recommend to all.

Sadistic Intentions made its world premiere at the 2018 Knoxville Horror Film Festival. No formal release date has been set. 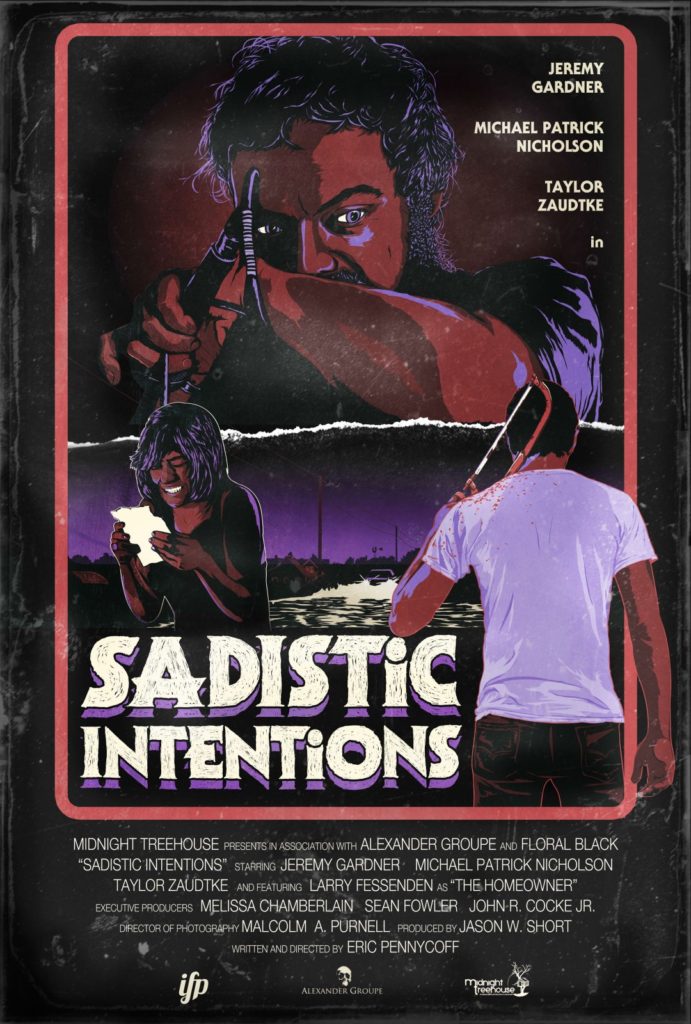 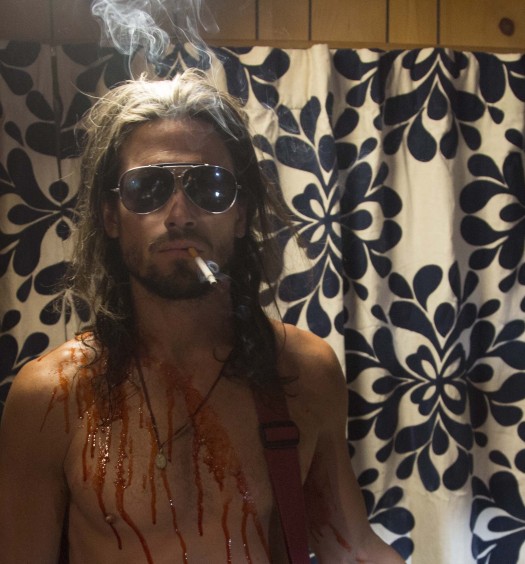 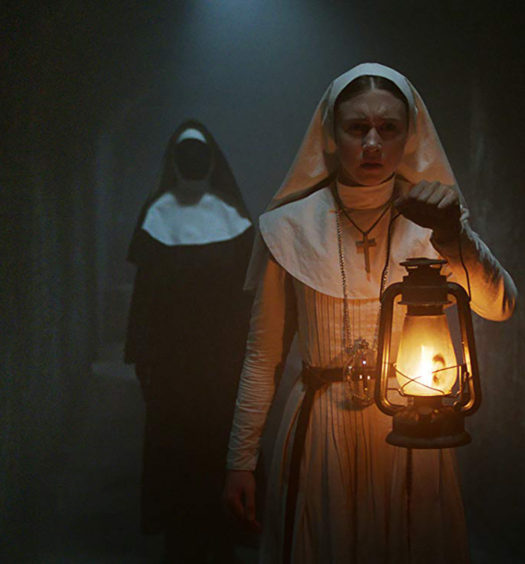