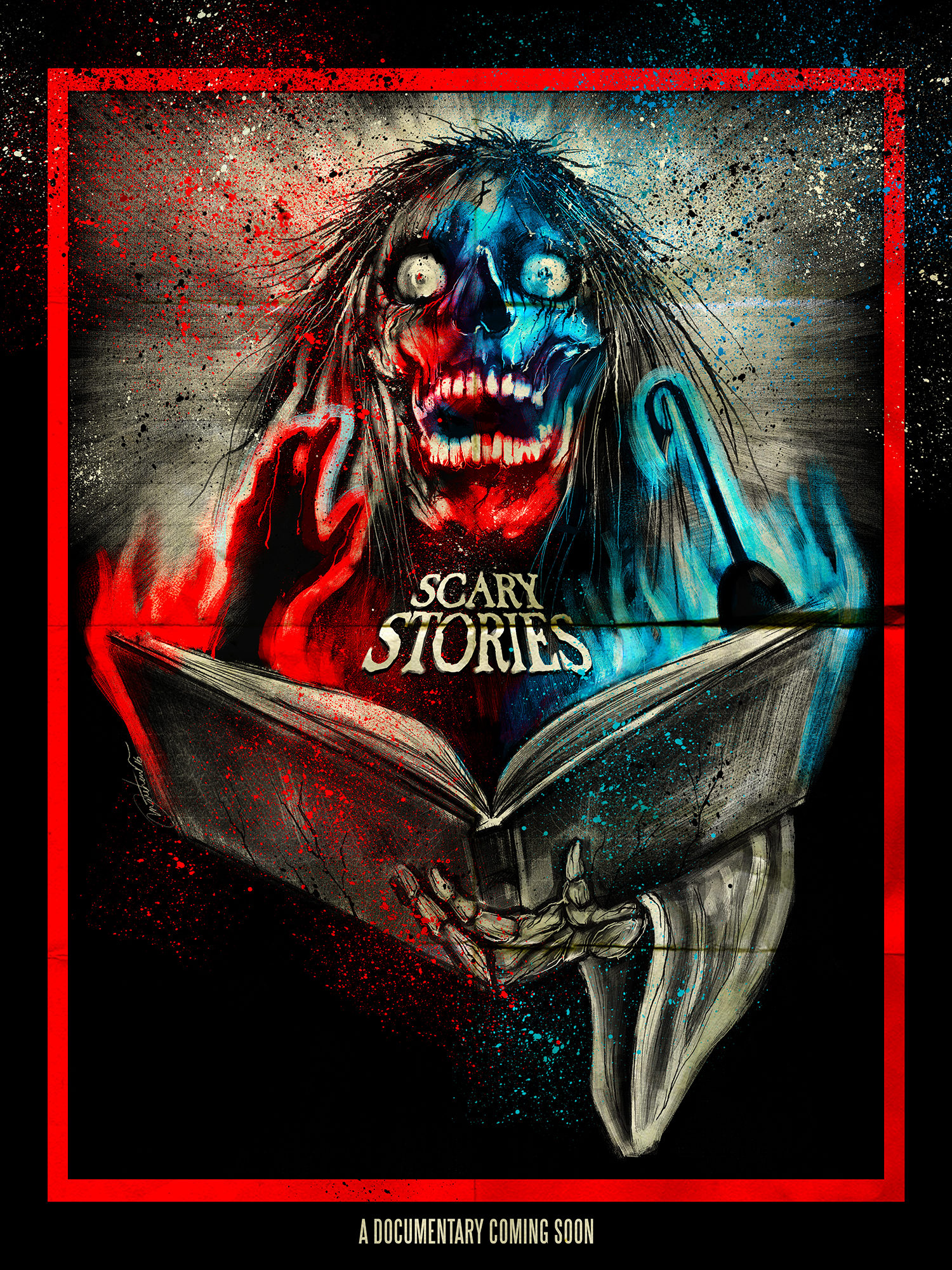 Scary Stories is a 2019 documentary examining the history of the series, the controversy that surrounded it, and how the books influenced many extraordinary artists and their subsequent work. It’s is a must-see for most genre fans, but it is pretty niche in scope. If anything, it is worth reviewing the multimedia works of the artists therein.

The first portion of the film illuminates more about the life and body of work of Alvin Schwartz. Schwartz’s son Peter’s replies are endearing. In spite of Schwartz not having a completely stable upbringing, it’s evident that he tried to take an active role as a father. I was surprised to learn that in addition to Scary Stories to Tell in the Dark (SSTTITD), Alvin Schwartz was known for books involving parental care and upbringing.

I find the “controversy” section to be fairly dull as, in terms of censorship, it’s a pretty open and shut case. You do; however, get to see some instrumental figures that spearheaded a boycott of the books and their “valid” reasons for disliking the material. Even if this portion isn’t as attention grabbing, it is the portion where the SSTTITD style of animation shines. It is further enhanced by cameos of R.L. Stine, Q.L. Pearce, Debbie Dadey, Bruce Coville, and Tracey Dils. Their appearances help the audience gain an understanding of the double-edged sword of presenting mature horror content to children amicably. Though we don’t learn as much about Stephen Gammell, the illustrator for the series, his point of view is well displayed. He took some serious risks in order to tell these stories correctly. There is no debating that was accomplished.

The most fascinating portion of Scary Stories are the interviews with the artists who took their love of the series as inspiration in their respective field. Liz Osban is a photographer (primarily for weddings) who eloquently described that her childhood dislike for reading alienated her from her schoolmates. When she discovered SSTTITD she resonated heavily with the dark and whimsical aesthetic. Her series recreating the books’ iconic imagery is impressive, beautiful, and skillfully haunting. Michael Perry and Joe Whiteford are also featured and both are equally as compelling. I truly hope that we can discover and share more artists inspired by the genre in years to come.

Scary Stories is definitely worth seeing. Concise editing, good pacing, and interesting (albeit primarily niche) content contribute to the documentary’s success. My only other gripe is that, save for R.L. Stine, I wasn’t very familiar with the bulk of the talking heads providing commentary. Not that their contributions were any less valid, but they may not resonate effectively with all viewers. Everyone’s inner child is geared up for the film adaption scheduled (as of now) for release August 9th, and this is the perfect primer. Scary Stories comes to VOD on May 11th, and a DVD release is scheduled for mid-July. 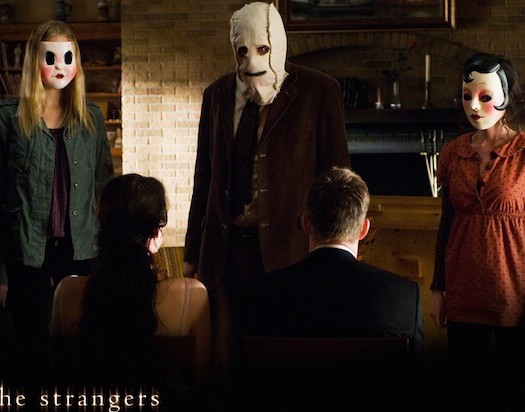 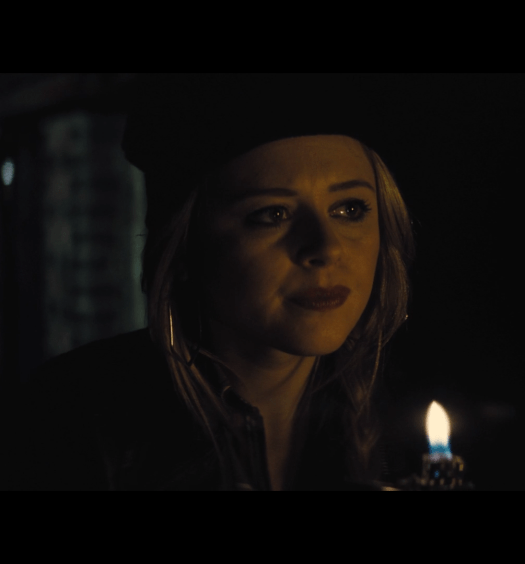 Horror Movies Premiering at Beyond Fest Worth Marking Your Calendars https://ift.tt/3kXHOVP