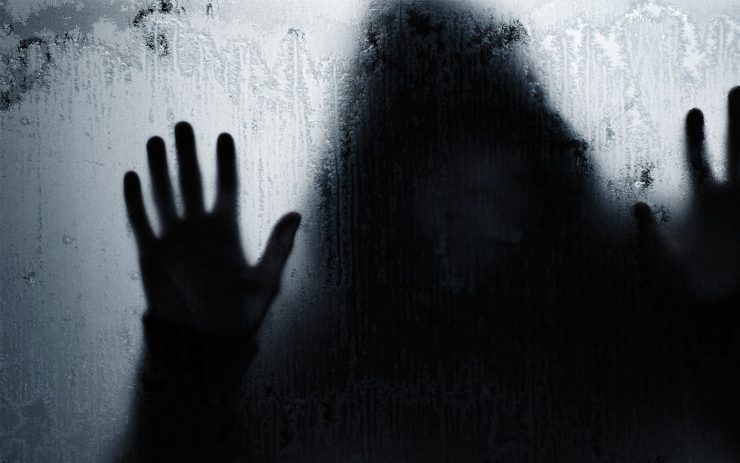 Most fans of reissued pulp, hard-to-find Horror, collector’s edition slashers and the glory that is The Director’s Cut are familiar — or should be — with Scream Factory; the dark cousin of Shout Factory. Eleven months out of the year, Scream Factory gets the side-eye from the general public, then Prom Queens itself to the stage like a sashaying Carrie in October. But for fans of Horror, it’s a year-round treasure trove of cult gems and reissued masters. If you haven’t stalked their online aisles yet, you can do so HERE.

In 2016, Scream Factory Films released their first original production, Fender Bender, and now they’re at it again, snapping up a Horror screenplay by Director/Screenwriter Kevin Shulman. Known for dazzling work in music videos, Shulman also has a dark side having directed Tony Todd in The Eyes of Samir; a 2007 short film that snared Best Horror Short from Rue Morgue Magazine.

The Scream Factory project, about a group of terrorists preparing to behead a captive journalist who may or may not wield an ancient terror of her own, seems to be a feature-length update of Shulman’s award-winning short. We thought we’d give them a shout since filming is underway with Kristina Klebe (Rob Zombie’s Halloween), Faran Tahir (Star Trek, Iron Man), Eoin Macken (The Forest) and your favorite Devil’s Reject, Bill Moseley starring.

We’ll have more details as they come our way. 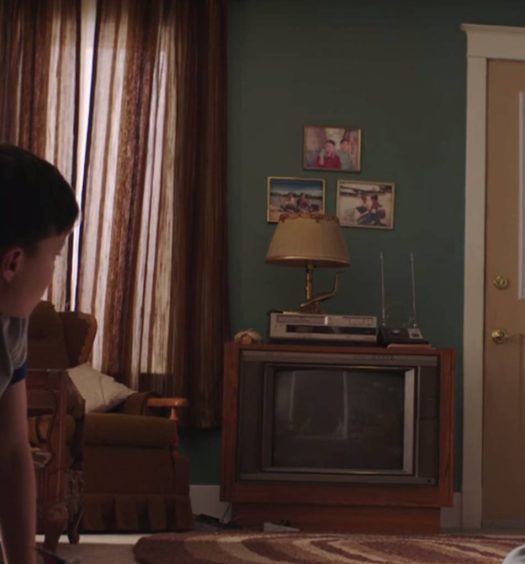 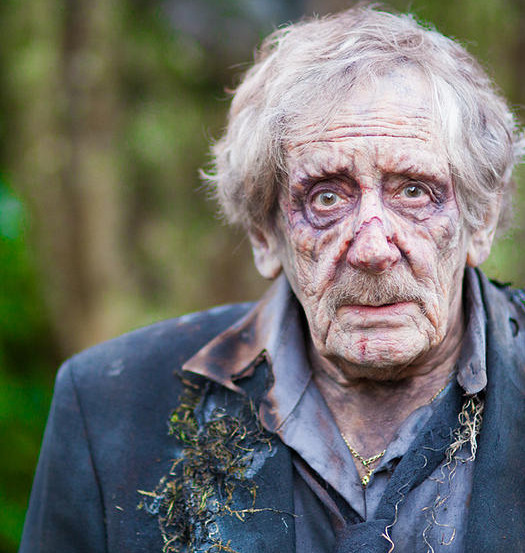 “Dead Hearts” short will steal yours