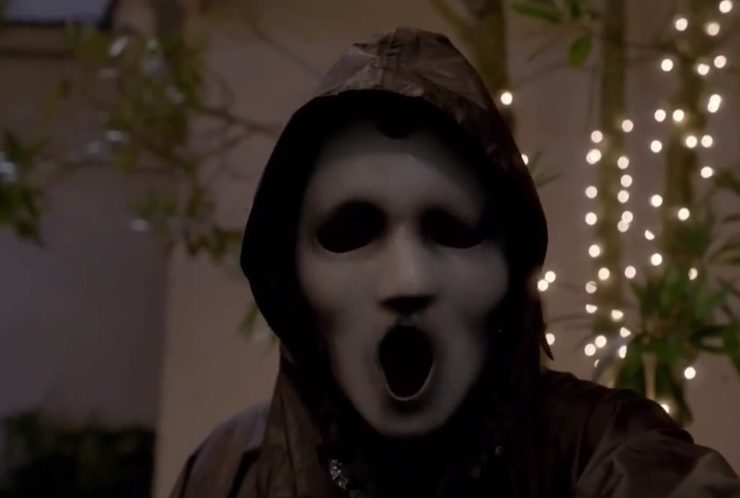 The TV adaptation of Wes Craven’s movies was met with overwhelmingly positive feedback from fans, but with the huge depreciation in views from season one to season two, many thought MTV’s SCREAM was sure to get canceled. But no need to fear, because the Lakewood Six…well, five now…are returning for season three.

Rumor had it that MTV was waiting for the two-hour Halloween special view-count to determine if the show would be renewed. Luckily, fans of the show are getting the good news earlier than expected!

SCREAM season three will consist of six episodes and will have new showrunners. However, no news has been revealed concerning the cast, story, or setting.

You can catch the Halloween special on Tuesday, October 18th at 7 pm on MTV. 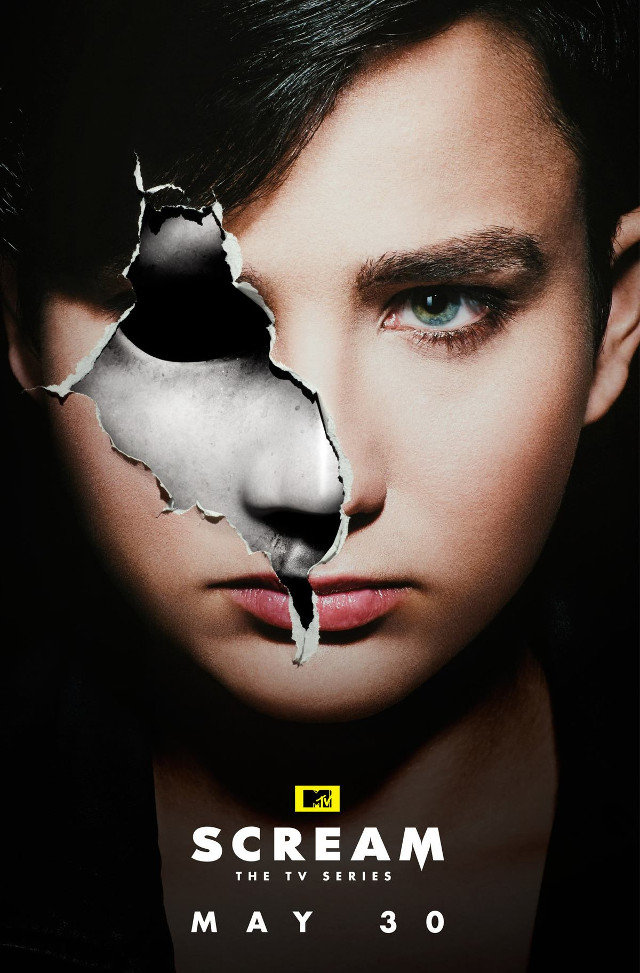 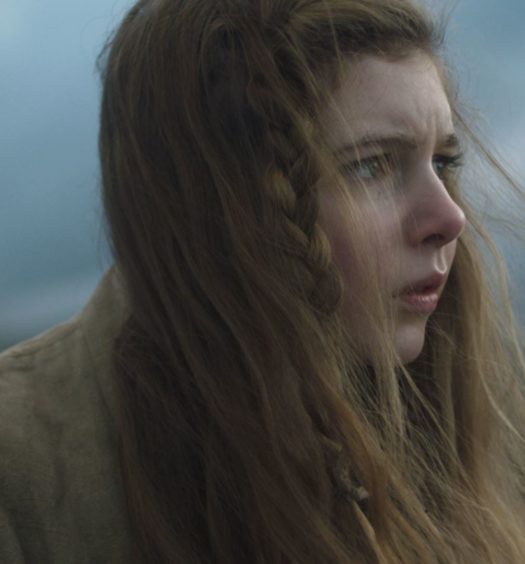 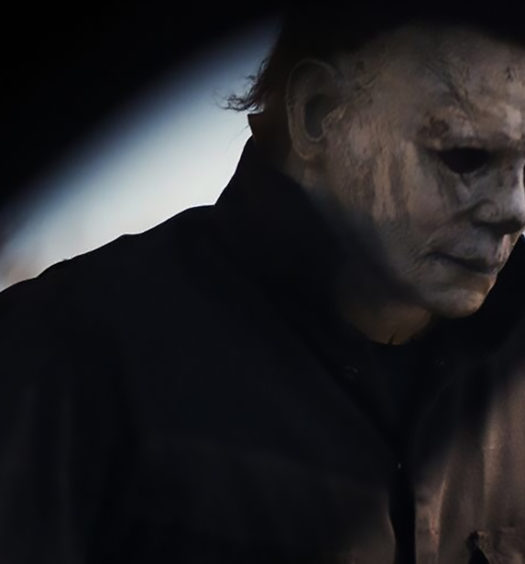