New NSFW ‘Hell and Back’ Trailer Brings the Laughs

Hit cartoons like Rick and Morty, South Park, and Adventure Time have proven that there is a market for interesting animated fare that appeals to adults.  Nowhere is this more apparent than in the new stop motion animated horror comedy, Hell & Back.  Following in the tradition of The Nightmare Before Christmas and Coraline, Hell and Back aims for the funny bone rather than the jump scare.  It looks like a helluva lot of work went into this film, which is shocking because it’s a hard R rated horror film.  Could studios actually be realizing that adults… *gasp* like R-rated horror films!?!

Hell and Back features an all-star voice cast including Mila Kunis, T.J. Miller, Michael Pena, Susan Sarandon, Jennifer Coolidge, Bob Odenkirk, Danny McBride, Rob Riggle and more.  It looks interesting, but only time will tell if the film is any good.  It hits select theaters on September 25th. We’ll have DVD/VOD information for you as soon as if becomes available. 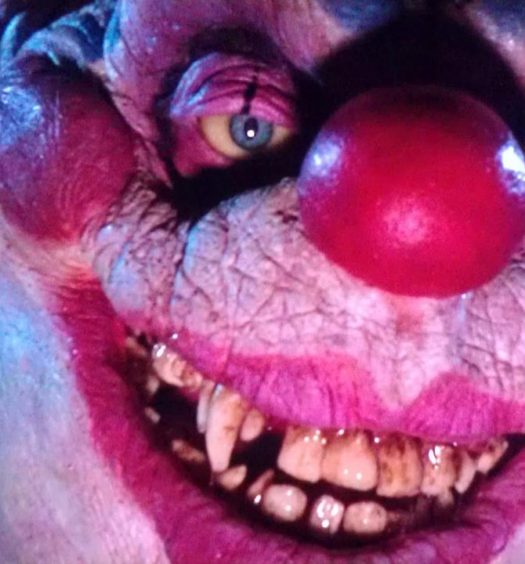 ‘The Neon Demon’ Gets Dated for Home Video