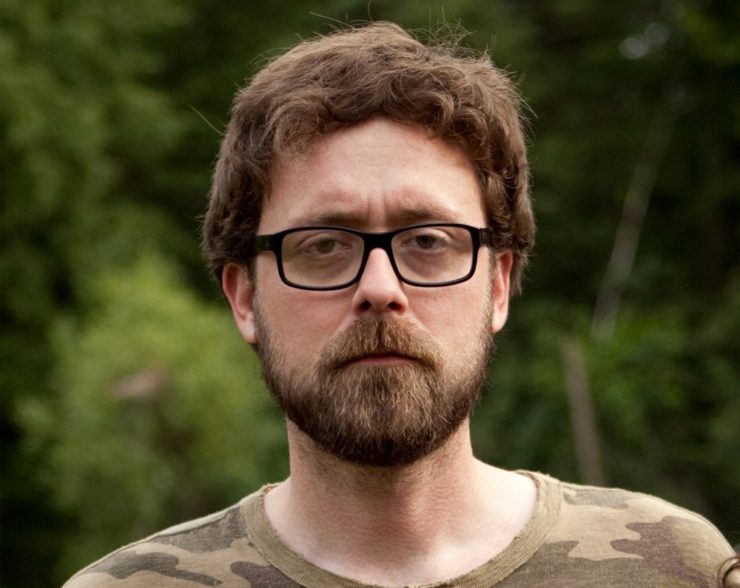 Jack Ketchum and Lucky McKee have a new novel coming out in November called The Secret Life of Souls. The synopsis (via Ketchum’s website) goes:

At the heart of this psychological suspense novel is the haunting depiction of a family’s fall and the extraordinary gifted dog, Caity, who knows the truth. As the drama unfolds Caity evolves from protector to savior, from scapegoat to prop, and eventually, from avenger to survivor.

Ketchum talked a little about working on the book in an interview at TheOriginalVanGoghsEarAnthology: “Lucky had the idea that he wanted to do something about telepathy. We messed around with it on e-mail and then instant mail over a period of a couple months and came up with the characters, themes and story.”

Both authors made big names for themselves among horror fans separately before forging an ongoing collaborative relationship. Ketchum gave us brutal and terrifying novels including (but not limited to) The Girl Next Door, The Lost, The Off Season, and its sequel Offspring (which have all been adapted for the screen). McKee brought us the movies May and The Woods, as well as one of my favorite episodes of Masters of Horror in Sick Girl before taking on Ketchum’s novel Red and producing the film adaptation of The Lost (one of the better horror films of its era). McKee ended up directing half of Red before departing the project due to creative differences with producers, but McKee and Ketchum would go on to become creative partners and deliver one of their hardest hitting works yet in 2011’s The Woman.

The Woman came in two forms: movie and novel with Ketchum and McKee truly collaborating on both. They would join forces again for a pair of complementary novellas called I’m Not Sam and Who’s Lily? Now, their next book is on the way, and it has already received substantial praise from Stephen King, who has long championed Ketchum’s work. 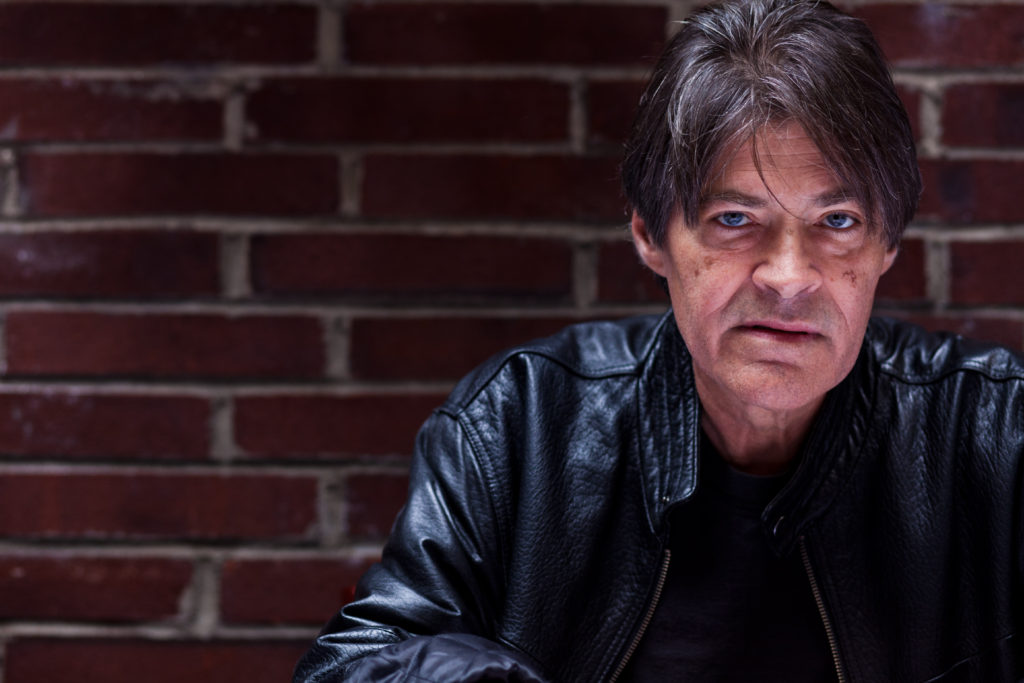 King is quoted as saying, “The Secret Life of Souls is a terrifying, can’t­-put-­it-­down narrative of a family on the verge of disintegration. It’s also a classic, heart­-tugging, story of a girl and her dog. Feels like Matheson in his prime. Clean, stripped­-down writing, with an incredible pace. Jack Ketchum and Lucky McKee have written one hell of a novel, one that speaks of all the things dogs mean to us. If you loved The Story of Edgar Sawtelle, as I did, you’ll want to spend some time with Delia and Caity.”

The book is coming in November from publisher Pegasus, but is currently available for pre-order on Amazon. Goodreads is having a contest in which you can enter to win one of three copies they’re giving away. You can enter from July 19 through August 9. 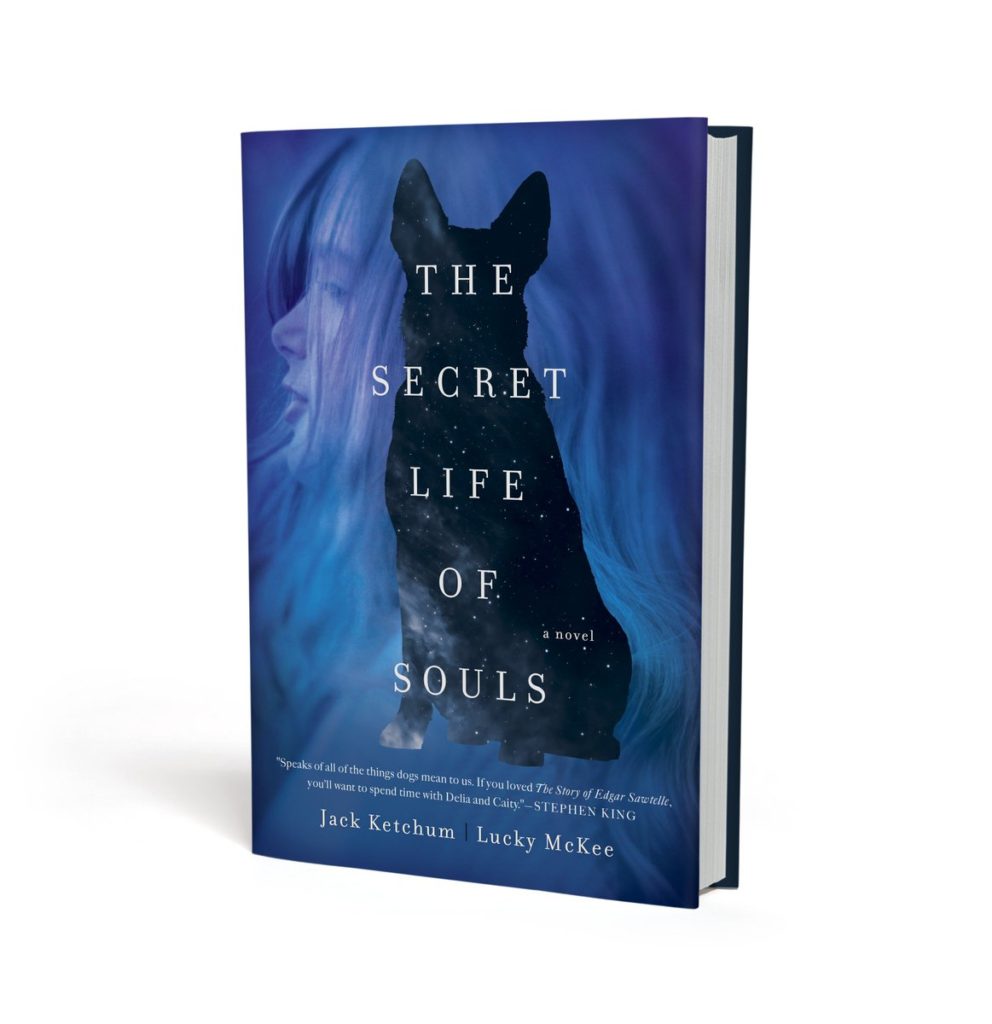 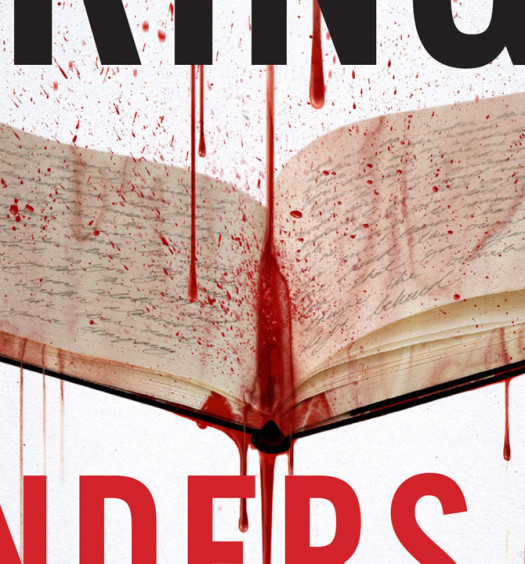 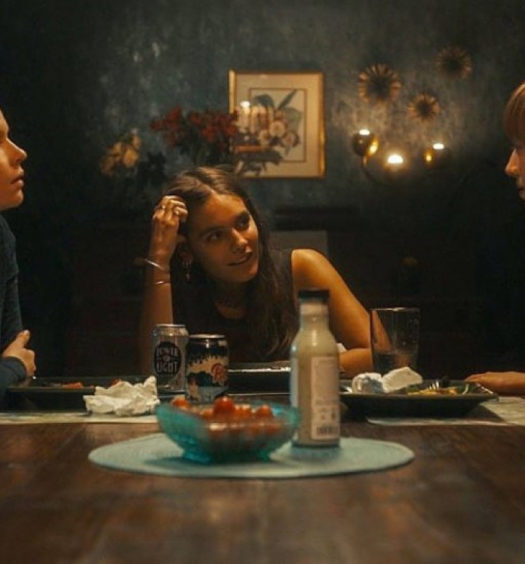