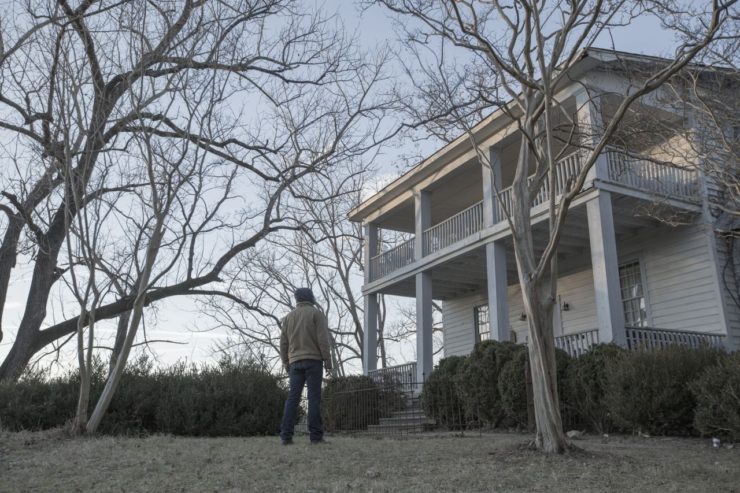 We’re two weeks away from the June 3rd, 2016 premiere of Robert Kirkman’s (The Walking Dead) new exorcism drama series on Cinemax.  I don’t know about you, but I can’t wait to check this series out. Luckily, we don’t have to!  A full two weeks early, Cinemax is offering viewers a chance to catch the pilot episode for free, online.

The full first episode, titled “A Darkness Surrounds Him,” is available to stream for free on YouTube (below), Facebook, and watchoutcast.com. HBO and Cinemax subscribers will also be able to sample the full episode from Max On Demand and HBO On Demand, in addition to the authenticated streaming services Max GO and HBO GO, and via Free On Demand and authenticated affiliate portals. Additionally, the episode will be available for free on PlayStation 4 consoles.

The ten episode run officially begins on June 3rd, 2016, and has already been renewed for a second season.  Check out the pilot episode below, directed by Adam Wingard (You’re Next, The Woods), and let us know what you think.

From the Press Release
Based on the Skybound/Image comic title by Kirkman and artist Paul Azaceta, “Outcast” stars Patrick Fugit as Kyle Barnes, who has been plagued by demonic possession all his life and has sequestered himself from those he loves for fear of causing greater hurt. Now, with the help of Reverand Anderson (Philip Glenister), a West Virginia evangelist who believes he is a soldier in God’s holy war against the forces of evil on Earth, the young man embarks on a journey to find answers and regain the normal life he lost. But what Kyle discovers could change his fate — and the fate of the world — forever.

Cooking is an art, a creative thing.

Read More
Cooking is an art, a creative thing. 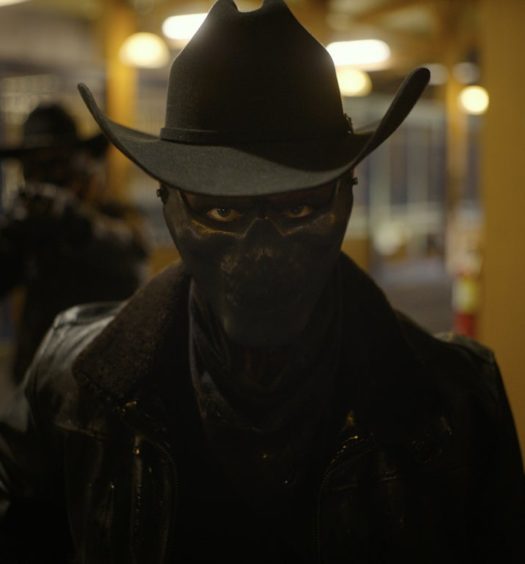 ‘The Forever Purge’ trailer continues the endless pursuit of lo...