The New York Asian Film Festival begins its 15th annual run tomorrow at the Walter Reade Theater at Film Society of Lincoln Center and the SVA Theater.  The film fest is dedicated to genre-bending films showcasing the massive film talent from China, Hong Kong, Japan, Korea, Taiwan, and Southeast Asia.  While the fest offers everything from noir, action, romance, drama, and political works, NYAFF has a choice selection of horror offerings worth spotlighting as well.

One of which is director Yeon Sang-ho’s Seoul Station. On paper, it would appear to be another tedious zombie feature set around a father’s desperate search for his runaway daughter amidst a zombie outbreak.  It turns out this South Korean take on the zombie sub-genre offers a lot of surprises.  The most obvious aspect that sets this film apart is that it’s animated.  Perhaps the idea of an animated zombie feature is off-putting, but do not let that deter you.  Yeon is a director with a knack for creating animation targeting adults, unafraid to explore controversial social themes.  Seoul Station continues that trend with its unflinching examination on the stigma surrounding the homeless population, and the resulting social alienation.

The final act is one hell of a sucker punch.

Though we spend time watching the beginnings of a zombie outbreak unfurl at the center of the homeless popular in Seoul Station, the narrative is anchored by a runaway teen trying to turn her life around.  A fight with her live-in boyfriend forces her back on to the streets, in the thick of the outbreak.  The boyfriend connects with the girlfriend’s estranged father, and the pair combines their resources to make their way through the zombie horde and the clueless authorities that divides them from their reunion.  Each of the core trio is driven by guilt and fear, but they’re layered characters as well.  Their actions feel natural and genuine, and their very human flaws make for some captivating character narratives. Even the minor characters feel fully fleshed out and invoke empathy.

The zombie elements play out in familiar fashion; this film is more interested in making a statement than subverting familiar tropes.  The outbreak begins with the typical bite victim, turning right in the heart of the homeless population.  The perfect storm for fast spread infection within a population oblivious to what they’re dealing with; the word zombie is never even uttered.  In fact, the authorities, aside from local first responders, seem to be unaware that anything is amiss beyond a serious state of unrest among the lower class. In a way, knowing how the outbreak will unfold actually works in the film’s favor.  Knowing what kind of mess the characters are heading into heightens the sense of foreboding and urgency. The downside is that knowing how the zombie outbreak will unfold causes the story to drag in places near the middle.

Though the zombie elements grow tiresome at points, the character journey that unfolds is intelligently crafted and utterly devastating.

Even being familiar with the zombie sub-genre won’t prepare you for the grand finale.  South Korean horror, or cinema in general, has typically been more interested in the anguish of its characters rather than blood and guts, and that remains true here.  The final act is one hell of a sucker punch.  Our core trio is put through the ringer, and it crescendos into a climax that’s pure blindside.

Yeon’s script crafted a tightly wound story with excellent character work, complete with somber social commentary and a foreboding atmosphere.  He does this with low budget, yet effective, naturalistic animation.  Though the zombie elements grow tiresome at points, the character journey that unfolds is intelligently crafted and utterly devastating.

Seoul Station will be playing at the NYAFF Friday, June 24th, 2016 at the Walter Reade Theater. 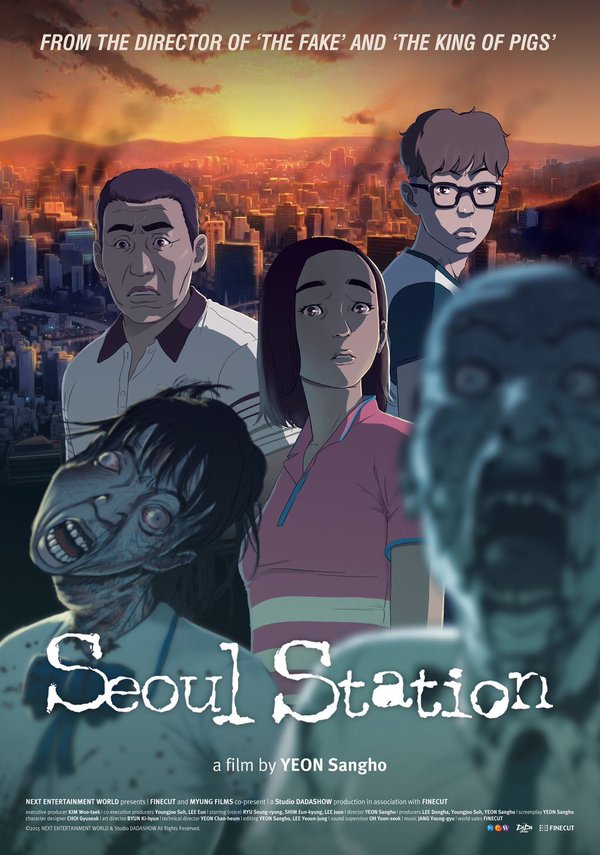 A somber exploration of social issues featuring a compelling narrative and a unique animated style. Though the zombie elements feel familiar, it won’t prepare for one hell of a sucker punch ending. 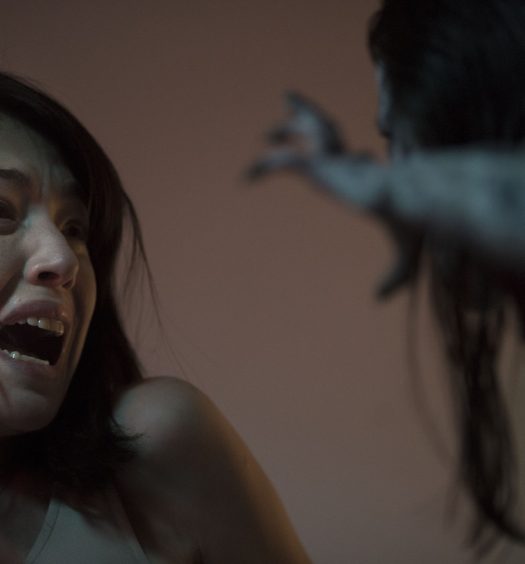 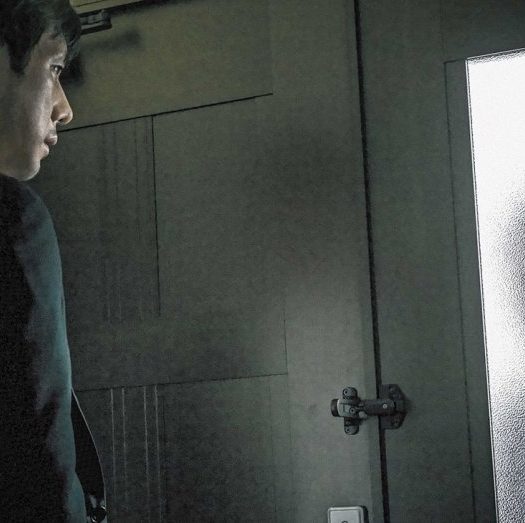