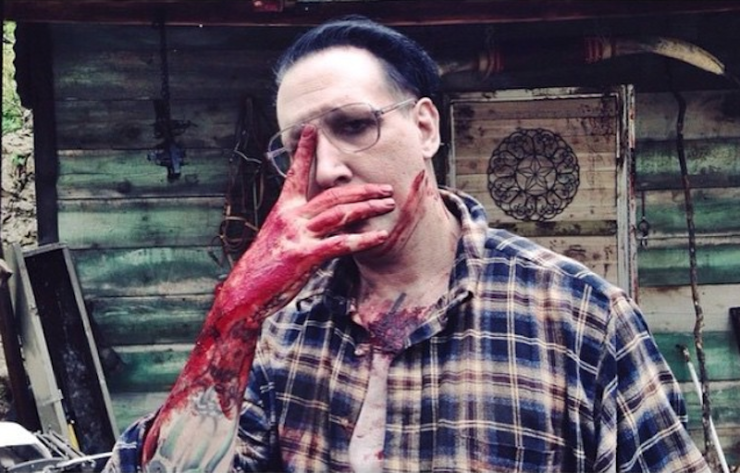 You know how Black Friday sales start on Thursday now? Well, Halloween no longer starts in October. It starts in September, at least for horror enthusiasts. That means pumpkin-everything will be hitting stores to satisfy your inner basic girl, and horror movies will start to play on TV and streaming sites.

Shudder definitely got the memo. They’re releasing several great titles along with premiering Let Me Make You A Martyr, starring none other than Marilyn Manson himself. Speaking of premieres, the movie adaptation of Stephen King’s Gerald’s Game will premiere on Netflix later this month. Netflix’s list always comes off a bit unimpressive; however, they always end up adding more titles that aren’t included in the press lists throughout the month. So stay hopeful my friends. As for Hulu, you can enjoy some classics that have aged as good as a fine wine such as Silence of the Lambs and An American Werewolf in London.

Check out the movies to keep you entertained for the month of September until the official month of Halloween begins below: 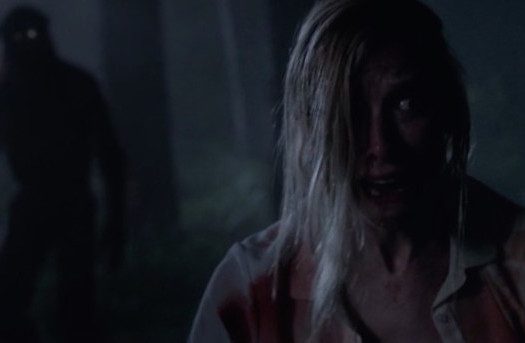 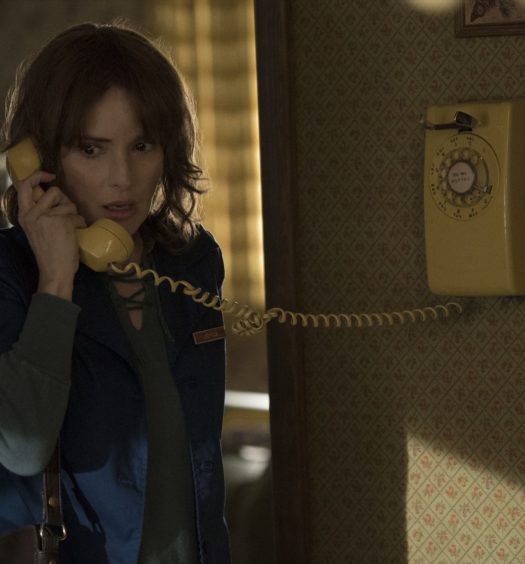