Festival Favorite ‘Under the Shadow’ Gets Release Date and Poster

Ahead of its premiere at the Sundance Film Festival earlier this year, Netflix snatched up rights to this Iranian horror film by first-time feature writer/director Babak Anvari. The film quickly earned positive reviews, spreading far and wide in its festival circuit. Unlike Jennifer Kent’s The Babadook, which many drew comparisons to, Under the Shadow has had a much quieter build up. So while festival goers and critics have fallen in love with this atmospheric, supernatural thriller, it’s flown under the radar for many so far.

But that’s about to change. Under the Shadow will see a limited theatrical and VOD release on October 7, 2016 before moving to Netflix.  From the sound of it, this is one that’s absolutely meant to be seen in theaters.

Plot Synopsis
Tehran, 1988: Shideh lives amidst the chaos of the Iran-Iraq war. Having been accused of subversive behaviour and blacklisted from medical college, she is in a state of malaise. Furthermore, her husband Iraj is at war, leaving her alone to protect their young daughter, Dorsa. A missile hits their apartment building and doesn’t explode. Soon afterwards, Dorsa falls ill and her behaviour becomes increasingly disturbed. Searching for answers, Shideh learns from a superstitious neighbour that the cursed, unexploded missile might have brought in Djinn – malevolent spirits that travel on the wind. She becomes convinced that a supernatural force within the building is attempting to possess Dorsa. 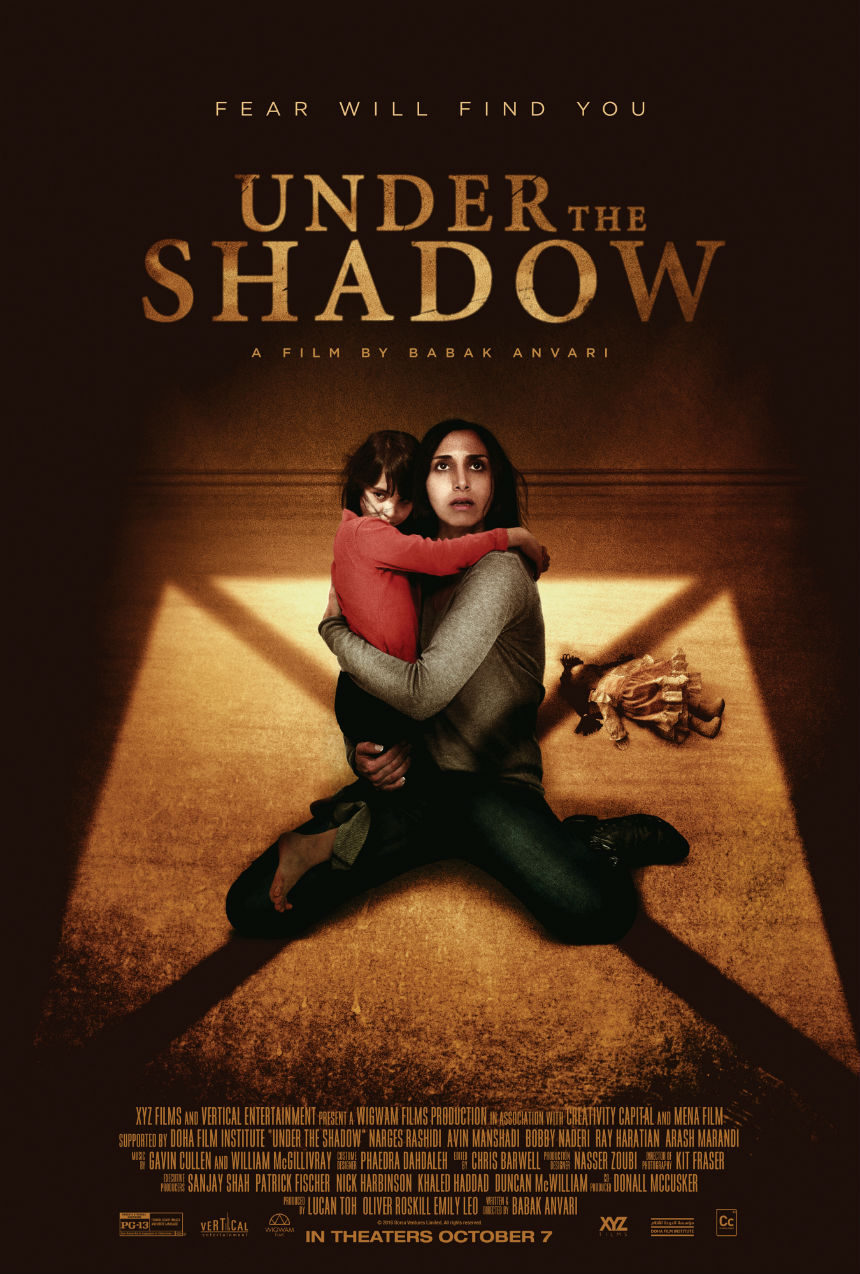 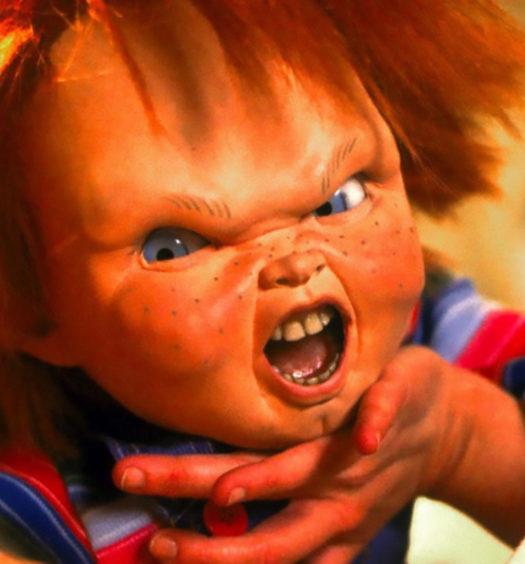 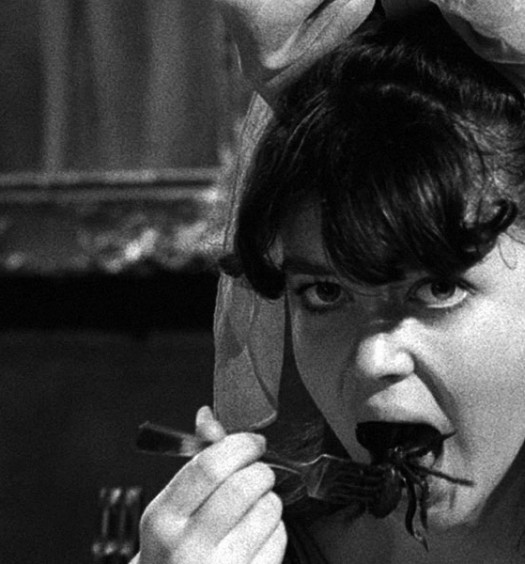 Visit Your Sofa This Weekend with These Shudder Selects