SUSU: The Festival Film That Sold Out in 20 Seconds

She found the perfect escape

SUSU is an upcoming drama/horror film directed and written by Yixi Sun. It will be Sun’s directorial debut, but she has been a presence in the film community for quite some time. Serving as a writer, producer, editor, and tutor; Sun also founded the first Chinese-language film festival, Filming East Festival.

The film follows 2 close friends who have taken a weekend job as translators for a aggressively private family. They are translating the films of a Chinese Kunqu Opera Star Susu, who married into the English family. Initially excited, prolonged exposure to the family grows steadily more unsettling. These residents include a wheelchair bound transvestite, a 90 year old housekeeper, a  lecherous priest, and a journalist who is writing a detailed biography of Susu.

The arrival of the male heir results in tension between the girls as they’re both developing feelings. When one of the girls goes missing, the other starts discovering disturbing secrets regarding both the family and what happened to Susu.

The film premiered at the Seattle Film Festival to mixed but primarily positive acclaim. Acclaimed well enough that 3 screenings that were scheduled for 8th Beijing International Film Festival sold out within 20 seconds. The consensus being that it is a stylized slow-burn that combines both modern and gothic elements simultaneously. In summation, it explore themes of cultural bias, deep repression, and the nature of friendship when tested by extreme circumstances.

Two Chinese girls are offered a film translation job at a secluded, old English mansion.There they discover gruesome family secrets and learn about the traumatized past of the Kunqu opera star Susu. They try to escape from the evil they have uncovered, but to their horror, soon realize that the mansion and the family who live there, do not want to let them go … 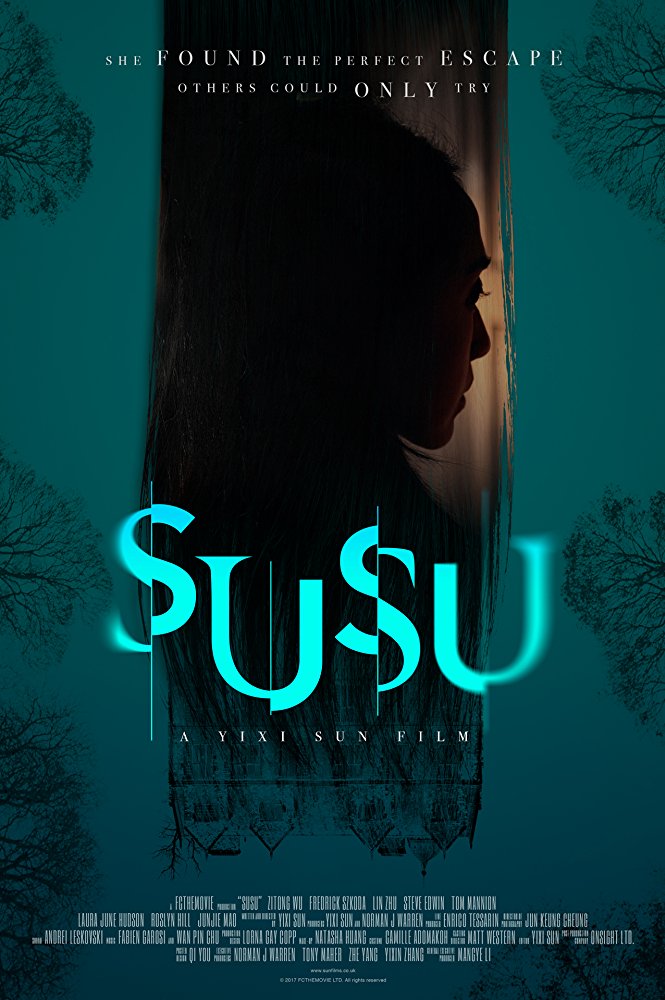 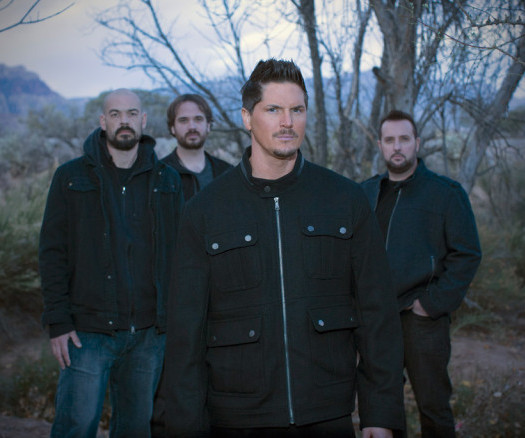 Life is design without an eraser.

Read More
Life is design without an eraser.
Submit a Comment