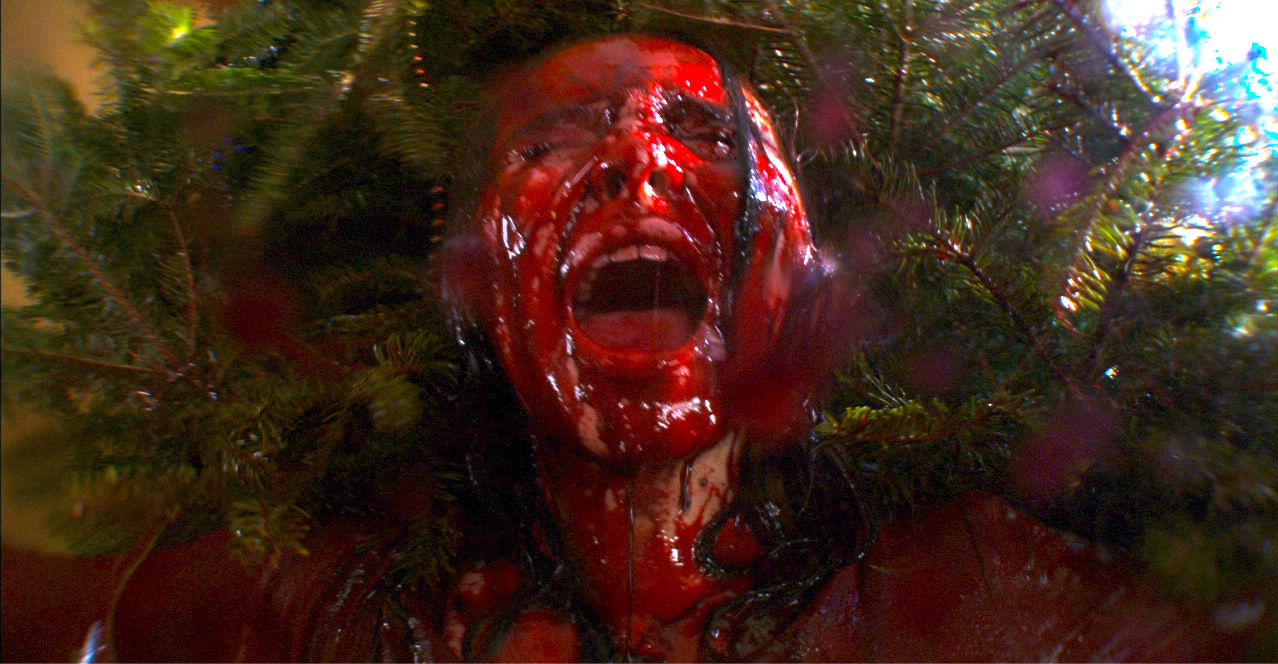 Short of the Week: ‘Treevenge’

Employing hideousness as a stylistic choice takes skill. There’s a rhythm one must grasp amd an order to deliberate chaos. That’s what Jason Eisener (Hobo With A Shotgun) achieves with his short film, Treevenge—more or less. Its story promises nothing but a big payoff. It’s even in the title!

The short is about Christmas trees and is told from the perspective of Christmas trees. Trees that (as one will imagine) are severely anti-Christmas. It’s set at the trees’ tipping point; in the final year of their annual nightmare. They’ve had it with funny-looking, holiday-celebrating humans. There’s room for a conversation in environmentalism if the film wanted to, but that’s quickly hatcheted off by the film’s bloody finale where the trees take sweet vengeance–unrepentantly maiming humans into limbs.

“Short of the Week” is a weekly segment in which I share with you some of the best horror shorts available online. There’s plenty that I want to watch and discuss with you, and in keeping in-theme with the holidays, Eisener’s short draws first blood. Let’s discuss it over in the comments, or take it to social media!

Plot Synopsis
Ever thought about how bad it would suck to be a tree during the Christmas season? This wildly bloody and ingeniously insane short from Hobo With A Shotgun filmmakers Jason Eisener and Rob Cotterill shines light on the forgotten victims of the holidays. Prepare to have your Yuletides yacked! 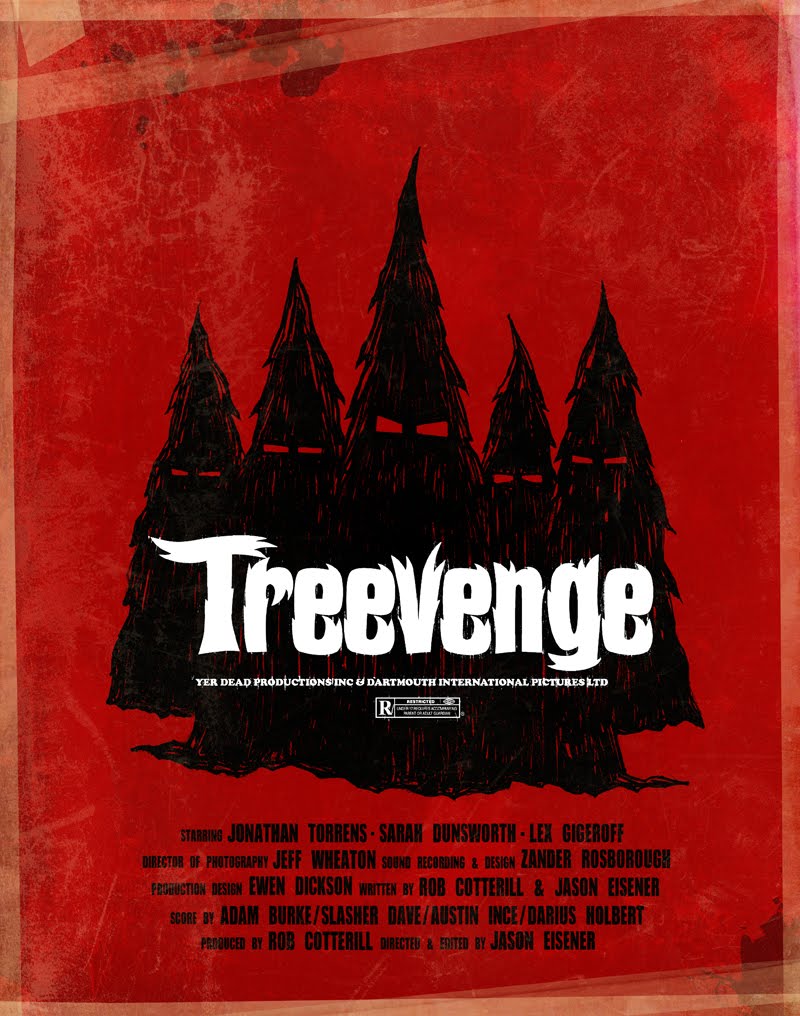 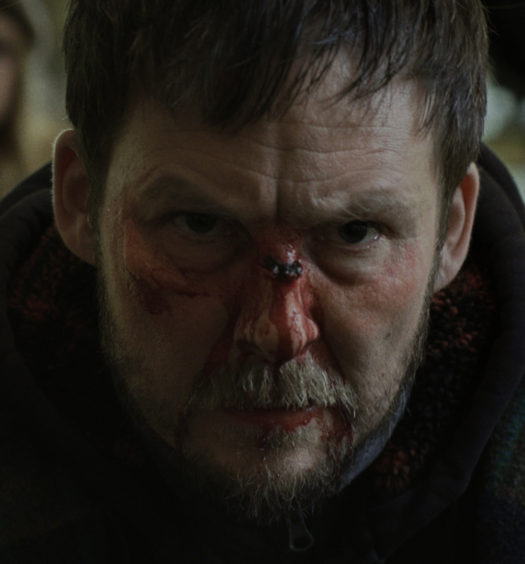 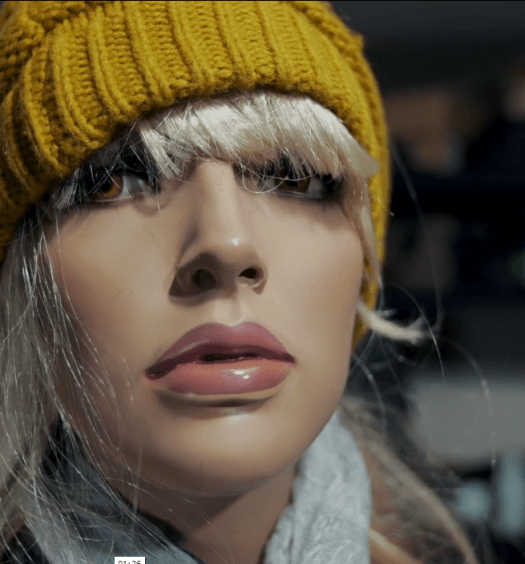