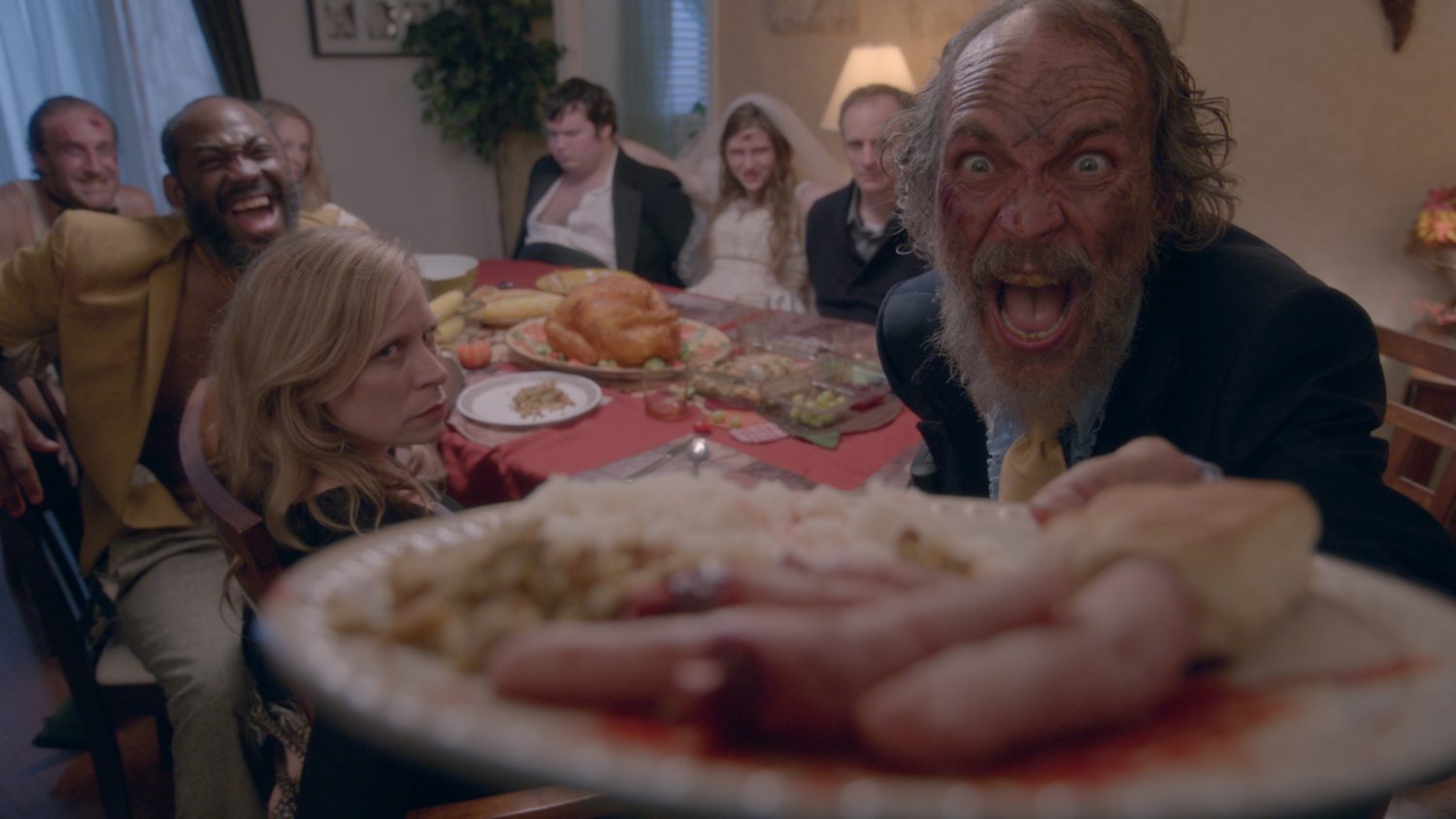 ‘Derelicts’ is a Visual Feast of Sex, Violence, and Insanity [Review]

…plunges nose first into a visual feast of sex, violence and insanity

Right off the bat, Glassberg transports his audience outside the normal slasher/home invasion realm through a unique visual style. A gritty 70’s aesthetic combined with creative camera angles creates a dream-like atmosphere where anything seems possible. While nothing about the narrative feels quite like reality, the film still feels authentic and consistent throughout its 80 minute runtime. Shot mostly in a single location outside Austin, Texas, and partly funded with a modest Kickstarter, DERELICTS makes the most of its small budget through creative editing and extremely memorable characters. 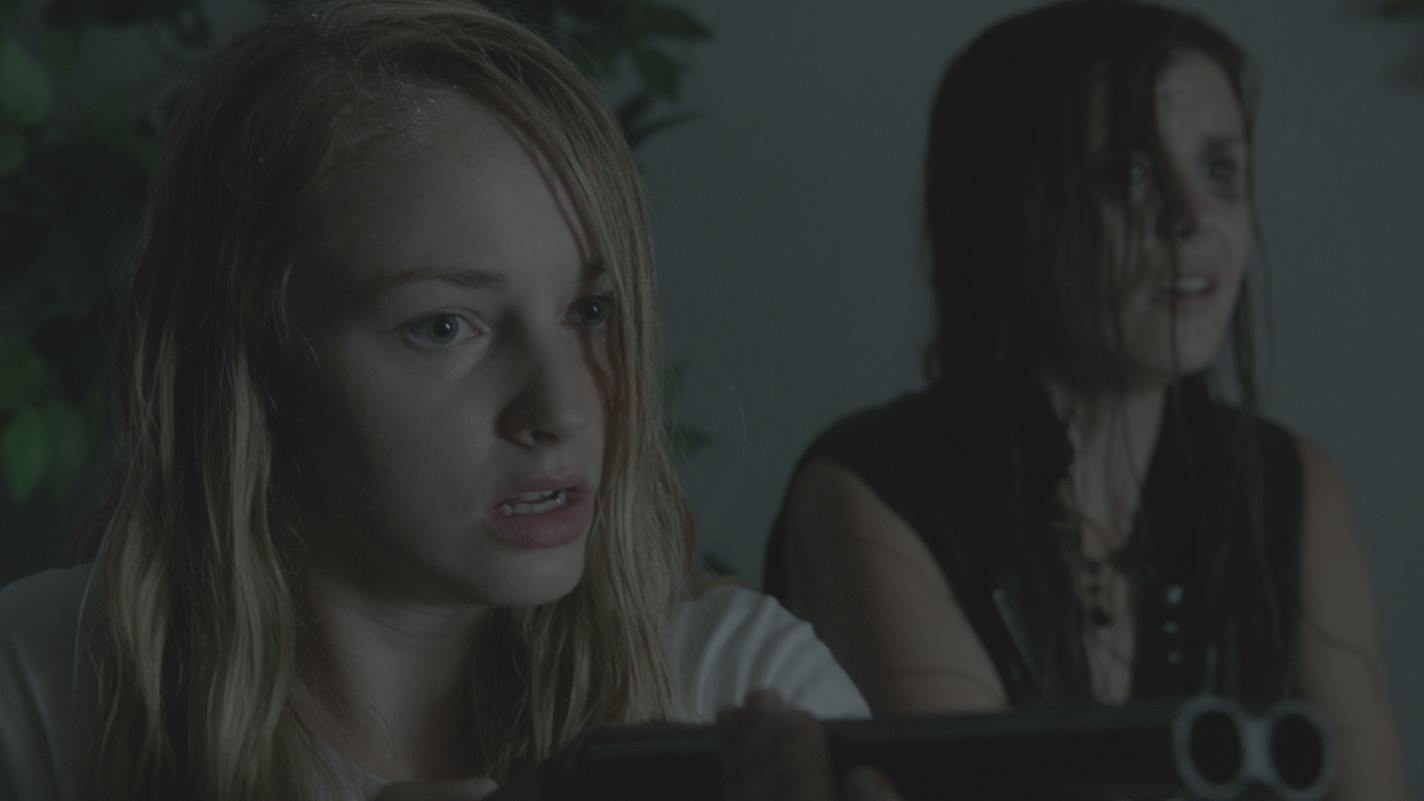 The relatively unknown cast includes a commanding presence from Kelly Dealyn, the matriarch of the family. However, the titular DERELICTS steal the show, with Les Best and Samson Pleasant leading the group of colorful maniacs. Best, in particular, offers up a truly psychotic, sinister turn as the Manson-esque alpha of the group, and his relationship with Pleasant adds a unique layer of context. The relationship between Best and Pleasant, while never truly explained, feels particularly deep and compelling, especially or a film about a band of hobo lunatics invading an upper middle class white family’s Thanksgiving dinner.

However, while Glassberg clearly wants to push boundaries, the film ultimately holds back in the gore and shock value departments. That’s not to say the effects are bad. On the contrary. The film delivers some positively eye-popping practical effects. On the whole; however, DERELICTS feels slightly less violent and gory than expected given the world it created. Whether trying to remain accessible, or simply constrained by budget, the film sadly falls just short of its own possibilities and expectations. Nevertheless, the experience is still worthwhile for the performances and creativity alone, and we’ll be on the lookout for anything Glassberg has to offer down the road. 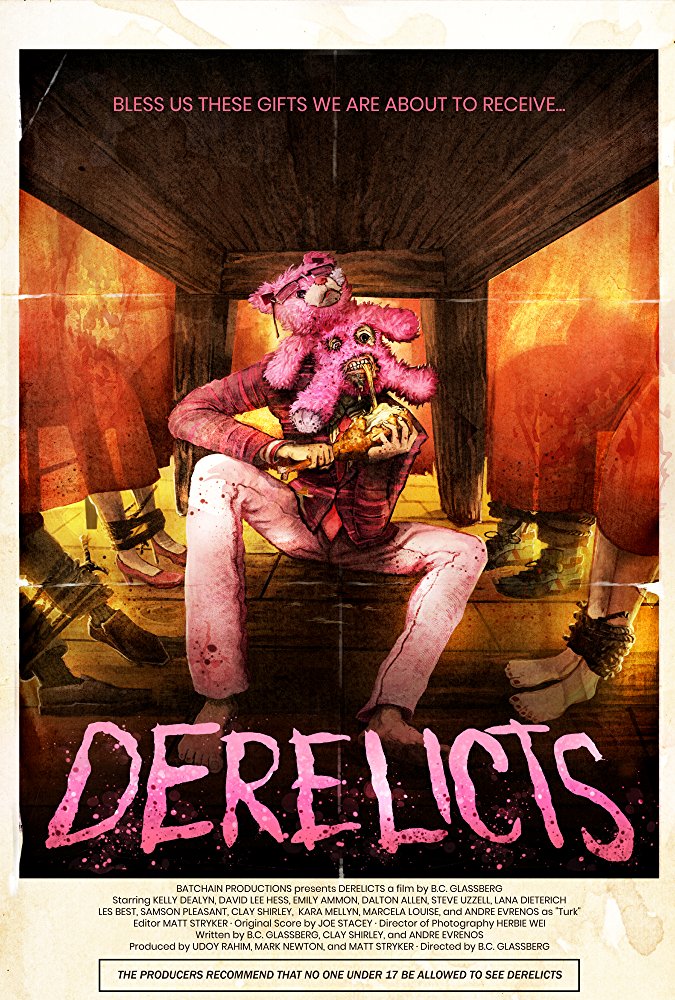 ‘Derelicts’ is a Visual Feast of Sex, Violence, and Insanity [Review]

A largely enjoyable trip to an grounded, yet psychotic reality. While it doesn’t always push the boundaries as far as possible, there’s enough shock and gore to please most horror fans. 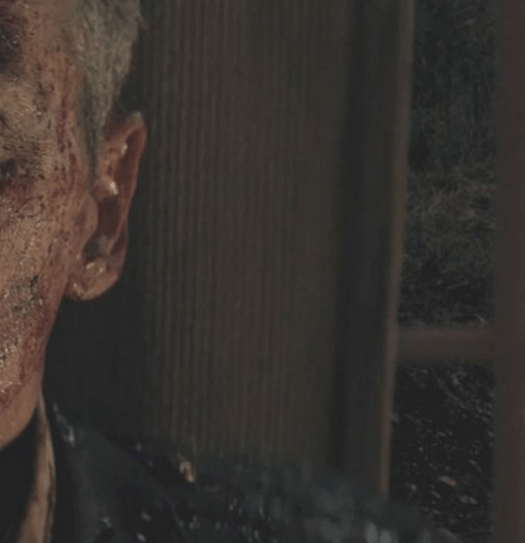 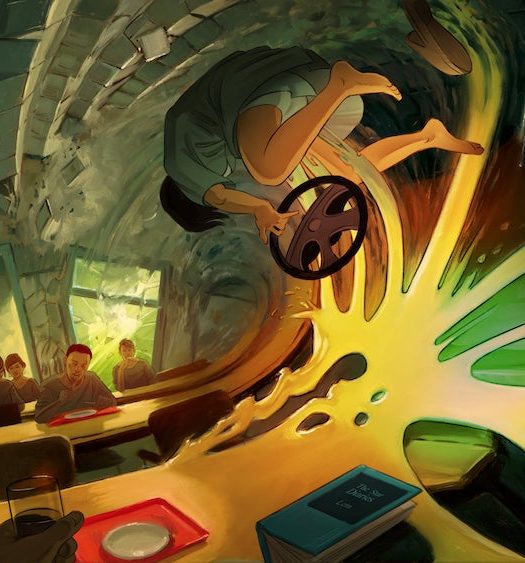 ‘Undone’ Is A Visually Stunning Exploration Of The Human Condit...