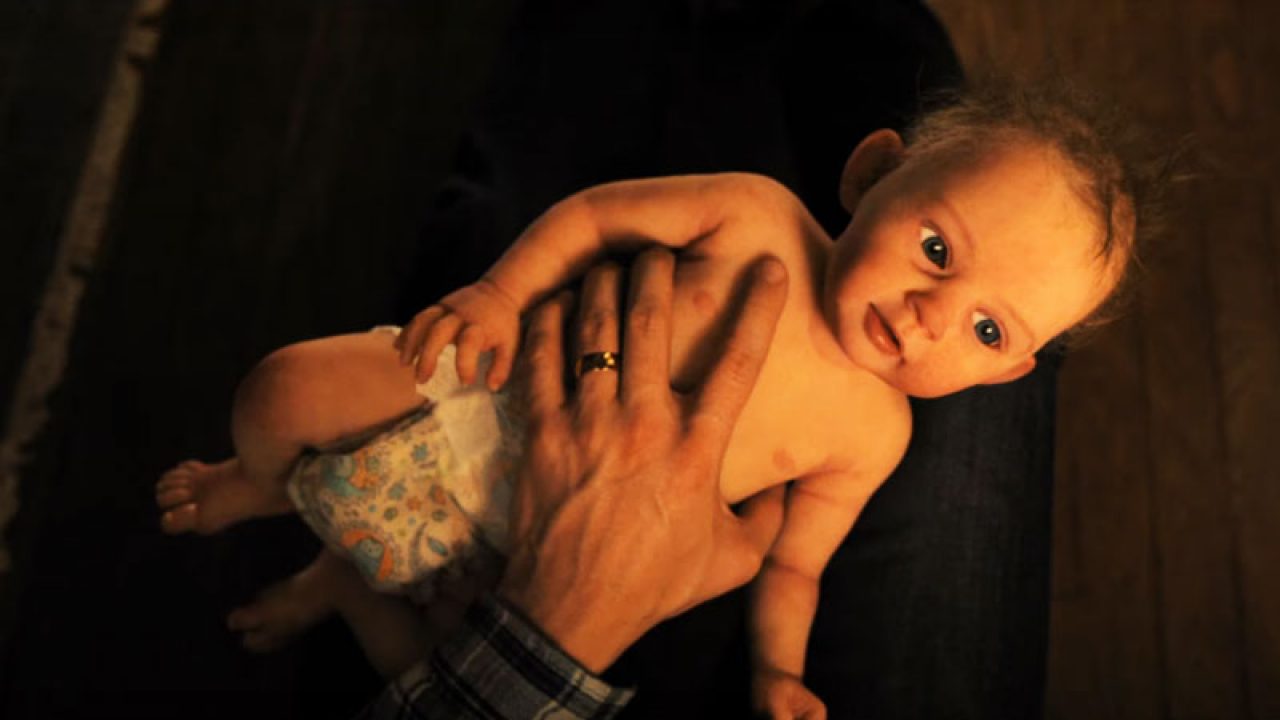 Executive producer M. Night Shyamalan has taken to twitter and Instagram to announce that the acclaimed Apple Original series Servant is officially set to debut its second season globally on January 15th, 2021. The suspenseful finale of season one left fans wondering where the show would go next, and it looks like it is going to take a darker supernatural turn.

If you missed season one of Servant, or just need a refresher, check out the video below for some of the creepiest moments so far!

Plot Synopsis
Following its suspenseful season one finale, the second season of the thriller takes a supernatural turn. As Leanne returns to the brownstone and her true nature is revealed, a darker future for all lies ahead. 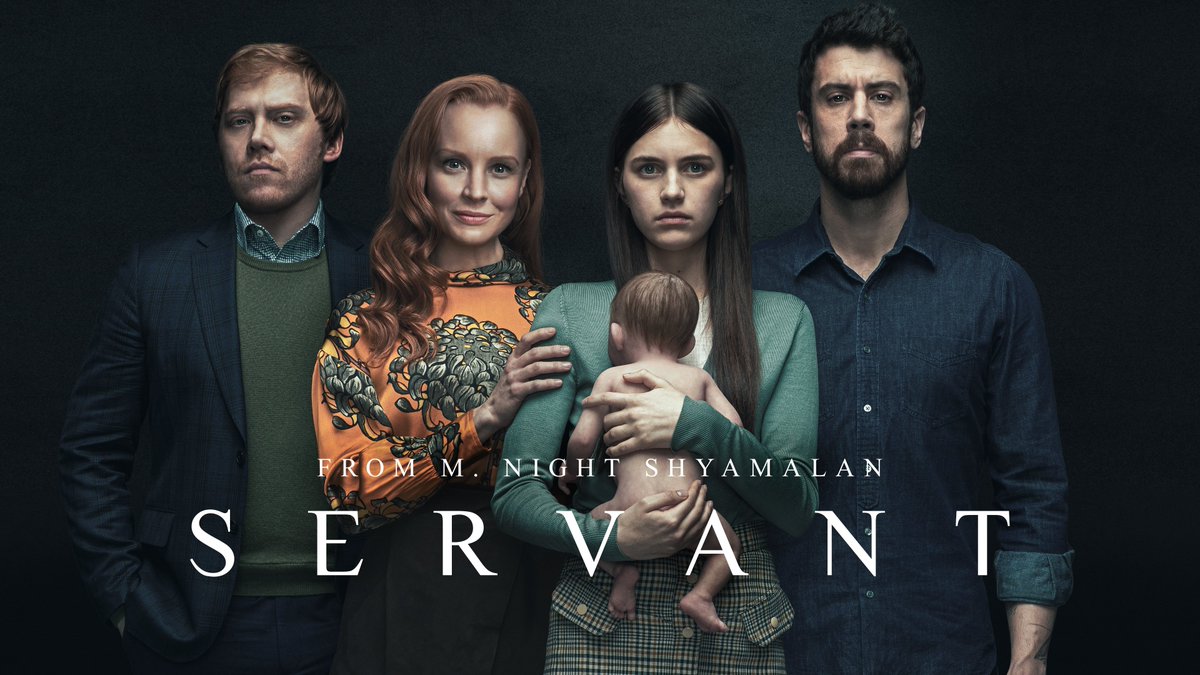 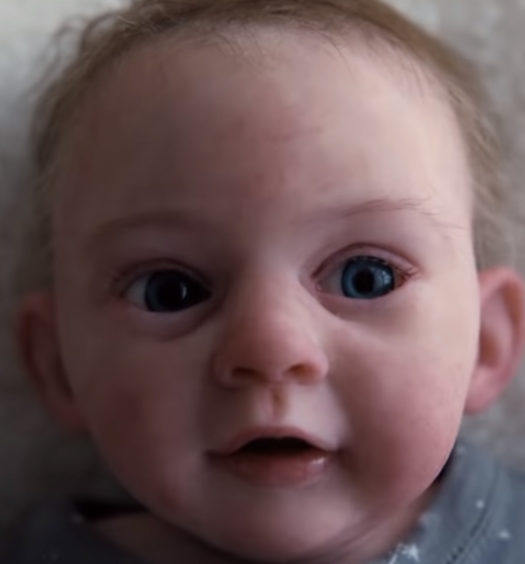 Shyamalan’s Servant pushes the limits of pediophobia on Apple TV+