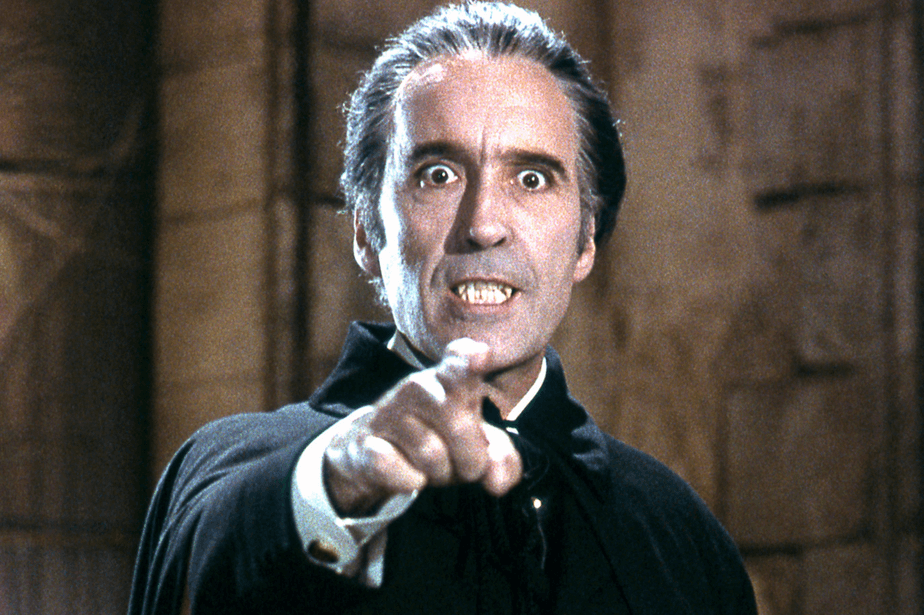 You’ll be hard pressed to find a man as busy as Sir Christopher Lee was in the entertainment business.  Don’t believe me?  Just check out his IMDb credits and you’ll find that it starts in 1946 and spans all the way into 2016.  Sir Lee refused to spend his twilight years fading away quietly, playing major roles in blockbuster franchises like Star Wars and The Lord of the Rings.  He even released a heavy metal album in 2013.  This wasn’t your average grandpa.

However, for horror fans he will be remembered for his roles with Hammer Films.  During his stint with Hammer, Sir Lee portrayed Frankenstein’s Creature, the Mummy, and most notably, Dracula.  It was his representation of the blood-thirsty vampire that would become a staple for his image and Hammer Films.  If you’ve never watched Sir Lee as the Count, I highly implore you to find one of the several movies that cast him against Peter Cushing (who also starred in a Star Wars film), and add it to your weekend viewing.  The effects certainly don’t hold up, but you’re here for the acting, not the gore.

Sir Christopher Lee entertained four generations on the big screen.  His tall stature and booming voice made him an instantly recognizable character.  It became second nature to believe that Lee would continue through the years, much the same as the immortal character that made him famous.  Unfortunately the real world doesn’t work like the movies, and at 8:30 on June 7th, 2015, Sir Christopher Lee left us at the age of 93.  In his wake, Sir Lee has left a tour de force career and a legacy that will be hard to match.  We here at Modern Horrors would like to say thank you for keeping horror alive, and that you will be greatly missed. 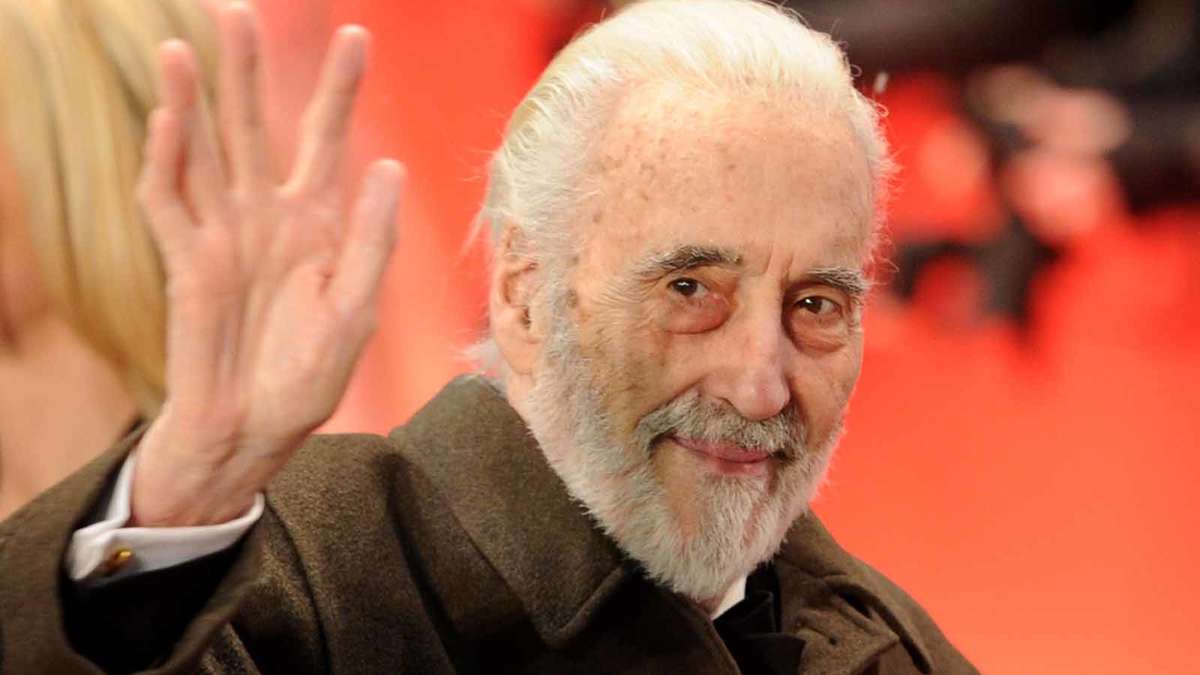 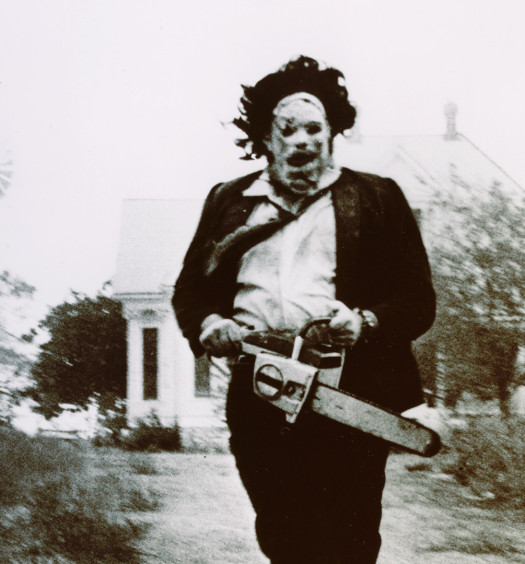