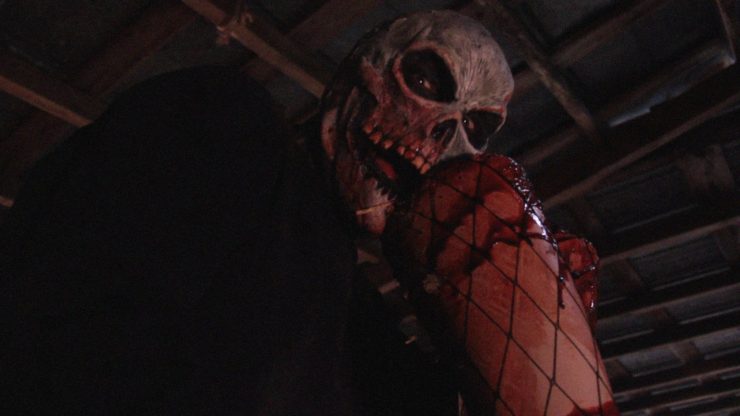 ‘Smut: The Movie’ is Director Arthur Cullipher’s Follow-Up to Headless

Fans of Headless (pictured) will be happy to know that things are moving forward with director Arthur Cullipher’s next movie. It sounds like it’s going to be pretty weird and dirty…no surprise there!

At this time, I don’t know how much of his description still applies to the film (new synopsis below), as a lot can change in three years, but either way, this is a glimpse into early plans.

Shooting is scheduled for December with set construction and casting already underway. Forbidden Films aims to launch a crowdfunding campaign early next year, which will include pre-orders for the movie.

Currently, Forbidden Films is selling some cool Headless-related merch at its website to help fund the movie. They’re even auctioning off the original prop VHS of Headless from Found on eBay to help as well.

The release target for Smut: The Movie is next summer. I’m sure we’ll be providing plenty of updates in the meantime.

This makeup effects heavy film centers around a lonely man named Blank who works the graveyard shift at an adult bookstore where he discovers a feminine creature he brings home and begins to care for like a lover. Fantasy becomes reality in Smut: The Movie, revealing a great, sinister force at work, not just in Blank’s life, but in our entire perception of reality. Cullipher’s Clockwerk Creature Company is providing all the effects for the film, which is being produced by Cullipher and Scott Schirmer (Found).(via Forbidden Films) 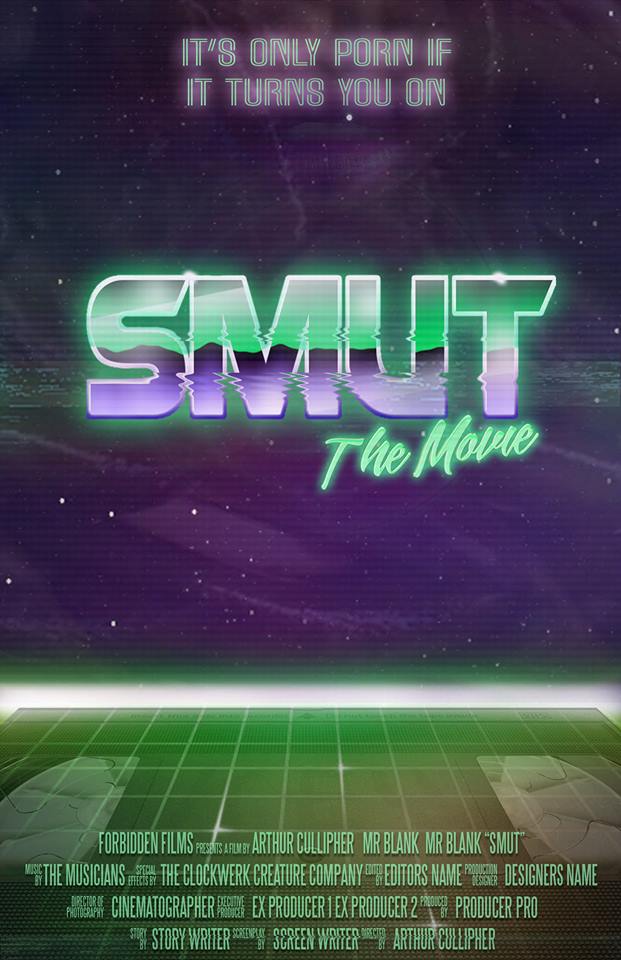 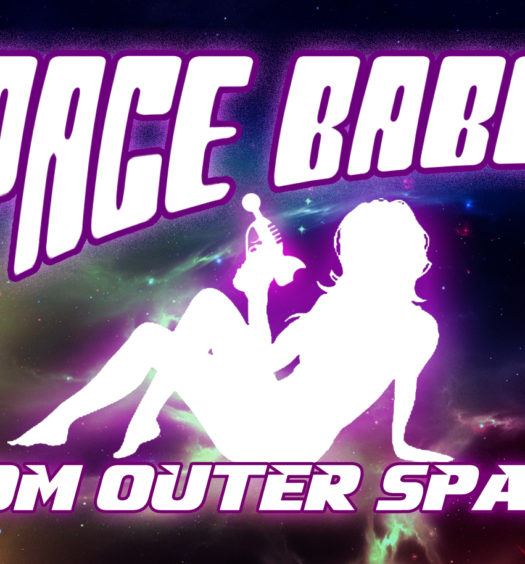 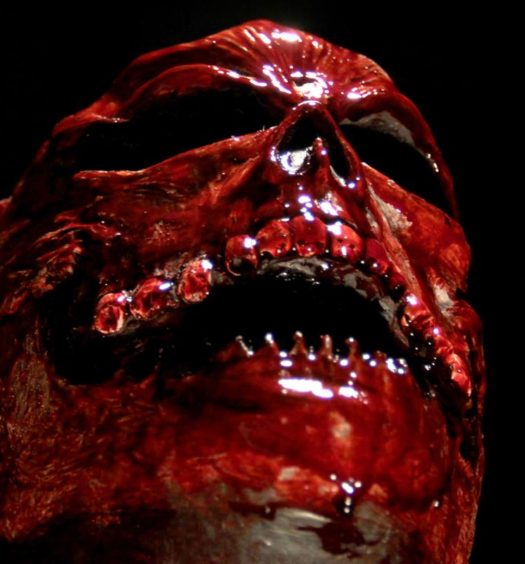