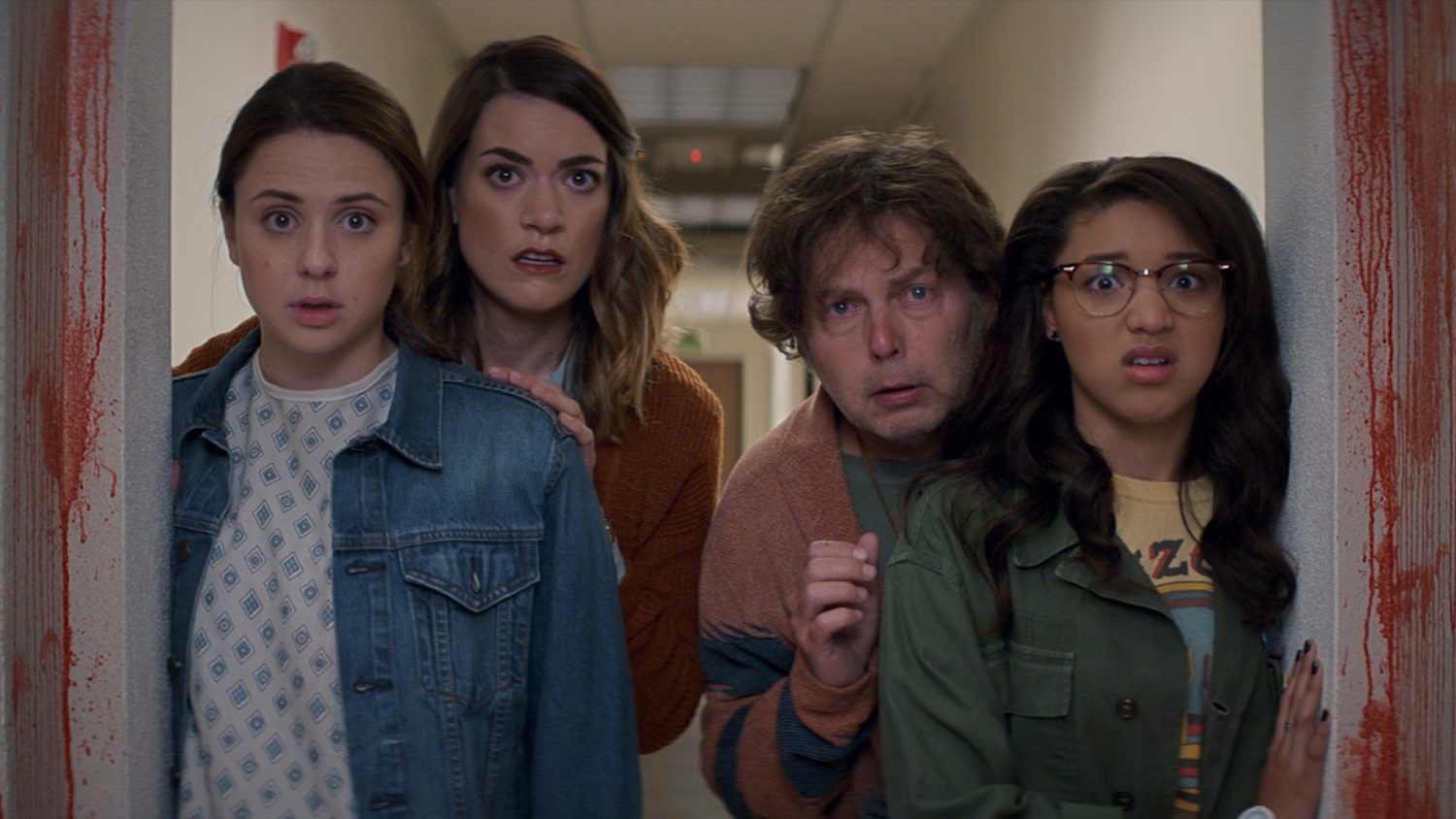 Horror comedies are a tricky subgenera. Riding the line between witty, sharp one liners and more traditional horror elements is no easy task. So you can imagine my interest when Snatchers showed up in my inbox claiming to be in the vein of films like Mean Girls, Gremlins, and Shaun of the Dead. I obviously had to set eyes on it right away, and I wasn’t disappointed.

Written by Stephen Cedars, Benji Kleiman, & Scott Yacyshyn, and Directed by Cedars & Kleiman, the film was inspired by watching their older sisters navigate the horrors of adolescence. As a result, Snatchers dives into topics like high school cliques, the challenges of parenting teenager, unprotected sex, planned parenthood, and body-snatching aliens.

Check out the trailer, below, and be on the lookout for our formal review dropping in the next week or so. Snatchers is making its feature film debut as part of the 2-19 SXSW Film Festival. Screening dates can be found below. We’ll keep you updated on a public release date when one is made available.

Sara is one of the cool kids; she’s got the right friends, makes the right jokes… and is totally terrified of losing her status. She’d be a lot more secure if she could win back her super-hot ex, Skyler, but he’s not interested unless they move to the next level. Sara decides to take the plunge without protection, but soon discovers Skyler isn’t just horny like a normal teenage boy. Something changed on his summer trip to Mexico. Something… extraterrestrial! When Sara wakes up the next morning nine-months pregnant, she turns to the only person she can trust: her nerdy ex-best friend, Hayley. The girls soon realize this alien problem is only just the beginning. Ultimately, this is a story of a teenage girl finding her self-worth and learning to accept her choices… by killing aliens and saving the world!

These Are the Most Popular Theatrical Horrors of 2015

Read More
These Are the Most Popular Theatrical Horrors of 2015 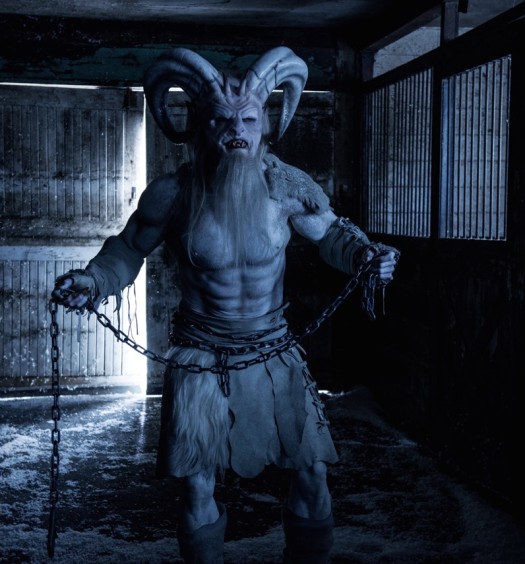 New Poster for ‘A Christmas Horror Story’ Under the Tree