I must confess, I adore Spanish horror. That’s why when Marc Carreté (Asmodexia) tells me he is wrapping up a “cool and bloody” slasher that he is producing, I perk up. FRAMED will be the feature length debut of director Marc Martínez Jordán, who won the Paul Naschy Brigadoon and Cine365 awards at the Sitges Film Festival in 2015.  Under the banner of Carreté’s new brand, Creatures of the Dark, Jordán explores the dark side of social media, and just how far some people are willing to go to get those extra “views”.

Shooting for FRAMED just wrapped and is now moving into post-production. There is no official release date or trailer, but Marc was kind enough to send over some behind-the-scenes images and the concept teaser trailer. It’s strange, violent, and has my attention!

Official Synopsis
FRAMED is the social network of the moment. It broadcasts streaming videos from any mobile device. Thousands of users around the world are competing to get the maximum number of viewers and increase their visibility. There are no standards or censorship and broadcast content become increasingly violent and controversial. Álex (Joe Manjón) is moving to Berlin to find new beginning. His sister Claudia (Clàudia Pons) shows up at the farewell party that his friends are throwing. During the party which is held at one of the friends place, the group is savagely attacked by three individuals, led by a psychopath (Àlex Maruny) who aims to achieve the widest possible audience subjecting young people to very cruel games and unusual tortures. 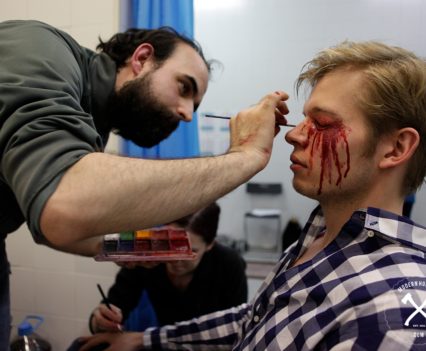 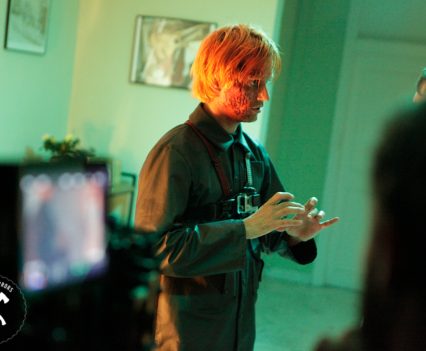 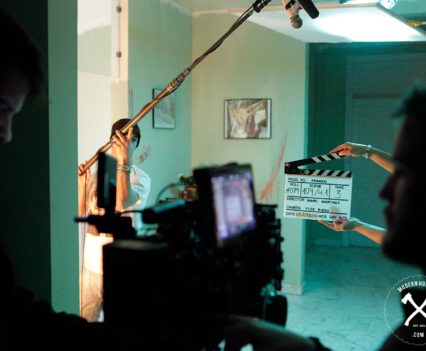 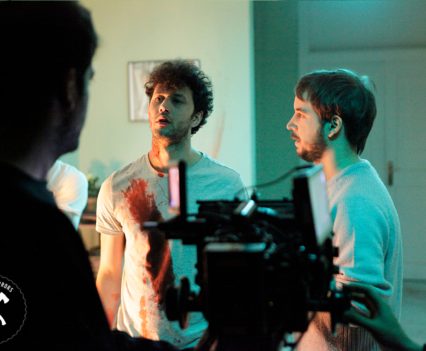 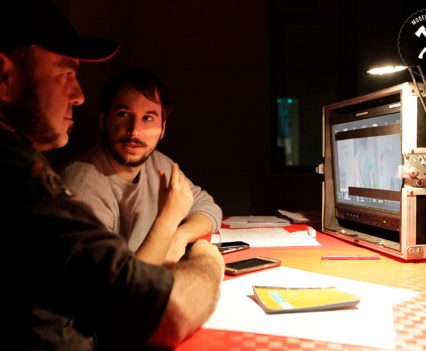 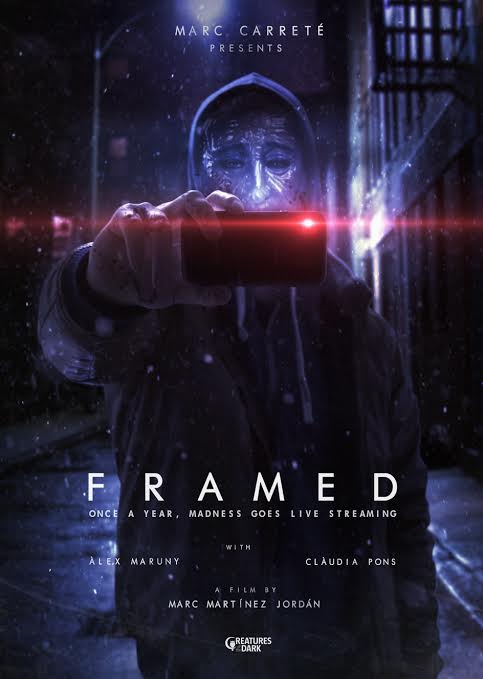 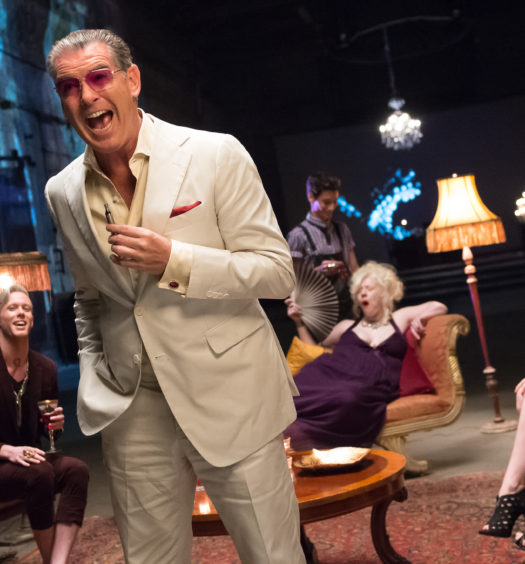 You have to keep your creativity