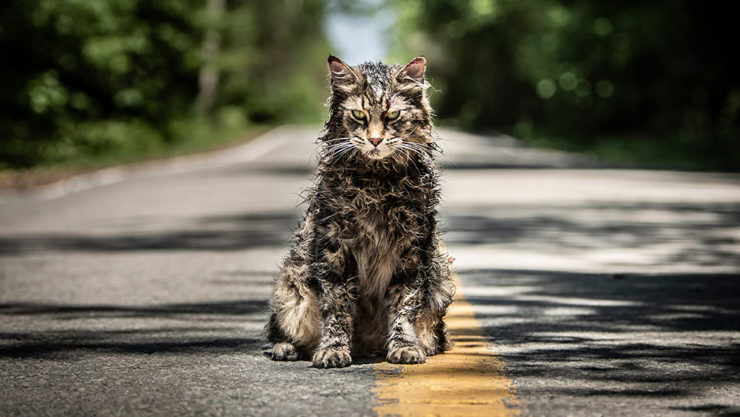 Sometimes Dead Is Better At The ‘Pet Sematary’ [Trailer]

Stephen King’s eclectic catalog of novels and short stories are getting an adaptation renascence with the growing popularity of horror and genre films. It: Chapter 2, Tommyknockers, The Long Walk, Doctor Sleep, and Suffer the Little Children are just a few of the projects in various stages of development for the big screen. Pet Sematary is one such adaptation, and we have our first trailer for the film. King’s “Pet Sematary” novel debuted in 1983 followed by a movie adaptation in 1989.

The new Pet Sematary follows a similar plot the novel and first movie. The Creed family moves into a rural home and quickly discover a “Pet Sematary” in the woods behind the house. It’s where local children bury their dead animals, and, from what we gather in the trailer, the ground is bad.

What’s exciting about the new movie is the directorial team behind the camera – Kevin Kölsch and Dennis Widmyer. Both wrote and directed 2014’s Starry Eyes – a woefully underseen movie that would have made a huge splash if released in the last year. It’s stellar, check it out. Widmyer and Kölsch are directing a script written by Jeff Buhler (The Midnight Meat Train) and David Kajganich.

Louis Creed, his wife Rachel and their two children Gage and Ellie move to a rural home where they are welcomed and enlightened about the eerie ‘Pet Sematary’ located near their home. After the tragedy of their cat being killed by a truck, Louis resorts to burying it in the mysterious pet cemetery, which is definitely not as it seems, as it proves to the Creeds that sometimes, dead is better. 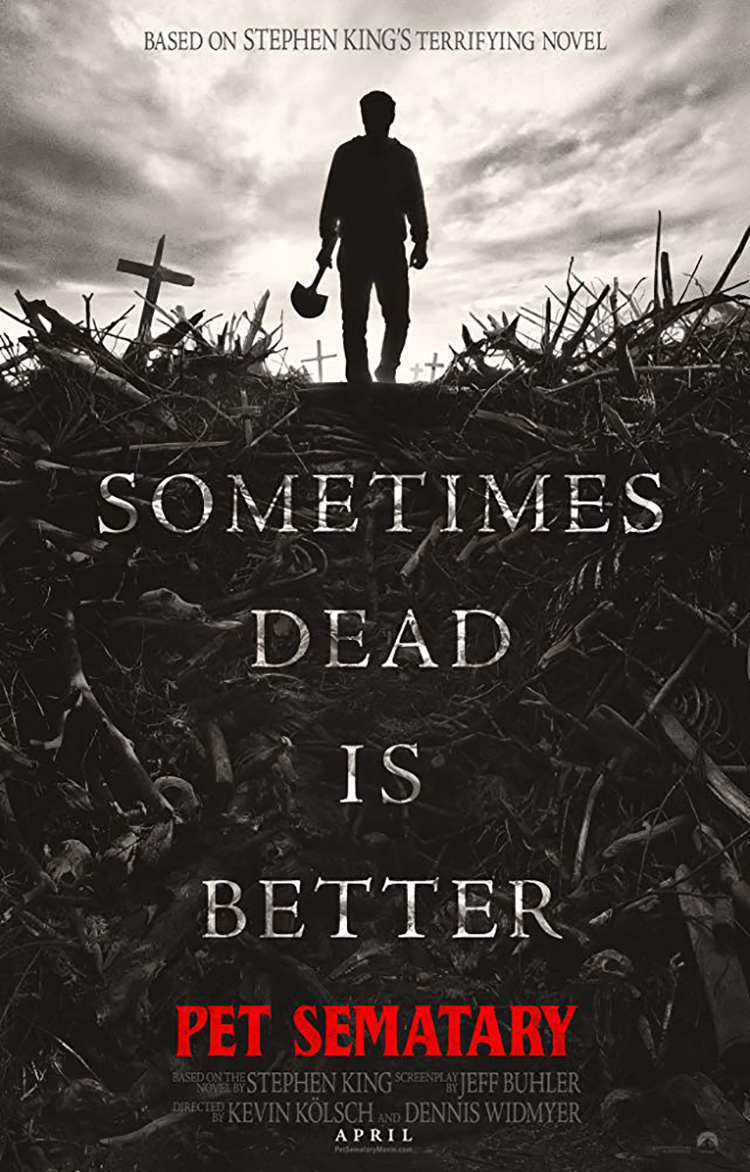 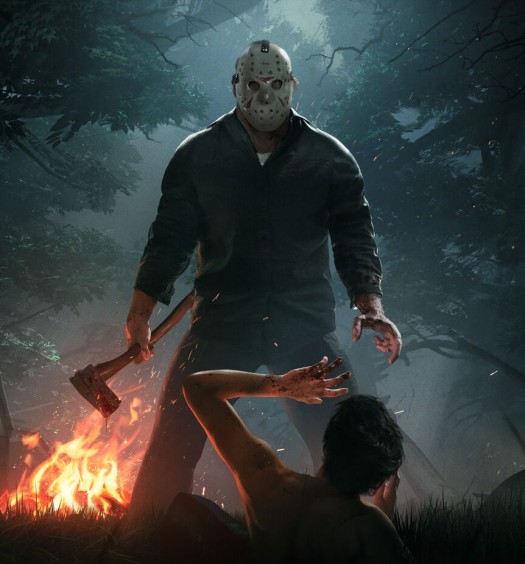 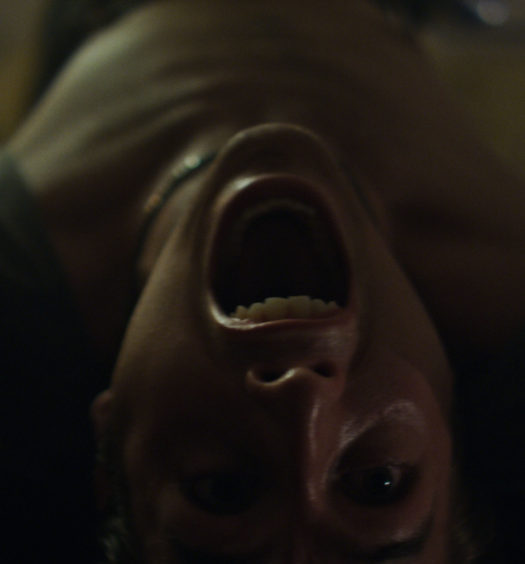 The Horror Goes Beyond Hazing in Official ‘Pledge’ Trailer