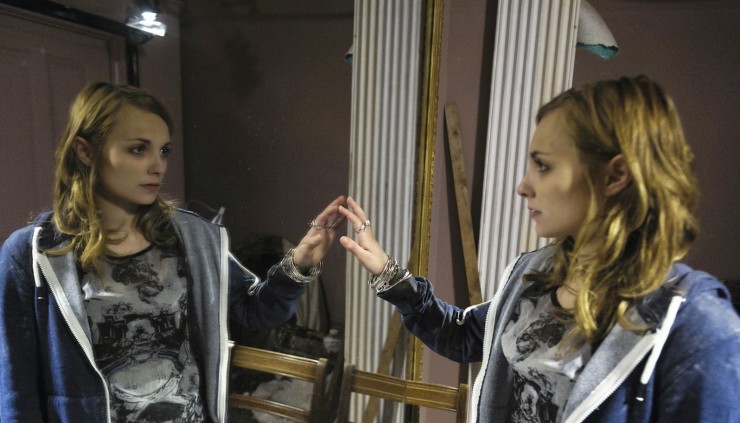 Spend a Night in ‘The Sleeping Room’

Attention UK readers: next Monday is your chance to feast your eyes upon the feature-length debut of Mr. John Shackleton; The Sleeping Room. It has been on our radar for quite some time. Ever since the initial trailer hit the web several months ago. We were lucky enough to catch an early look at the film, and certainly think it’s worth your time. You can expect a full review in the near future.

Until then, check out the official trailer, stills, and poster art below courtesy of Movie Mogul Films. Remember: April 27th is the date to save for VOD release. DVD release will follow on May 11th. 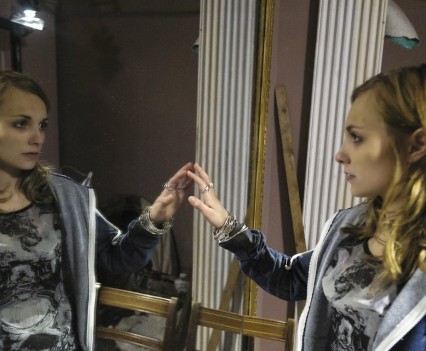 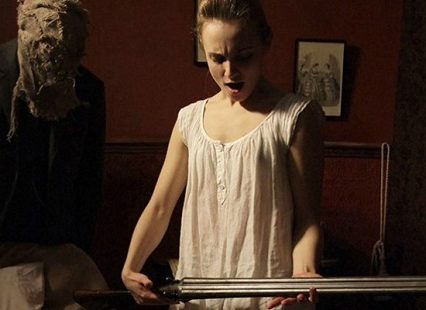 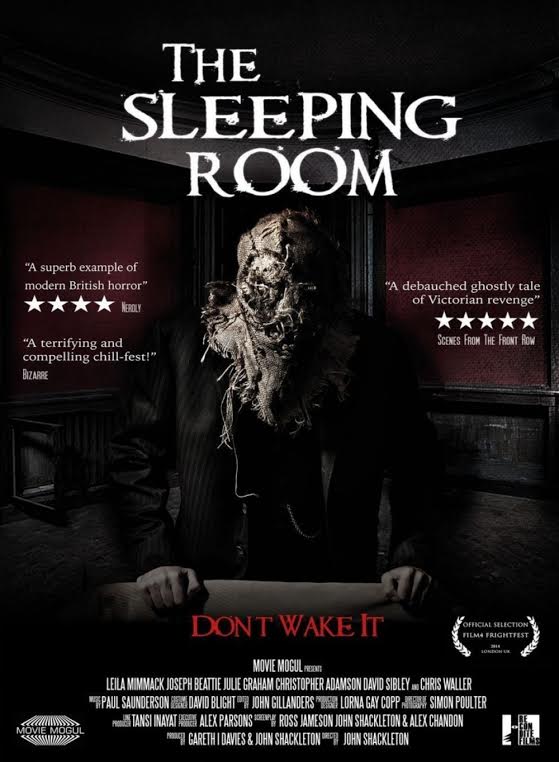 Read More
Our future is built on brains
Submit a Comment