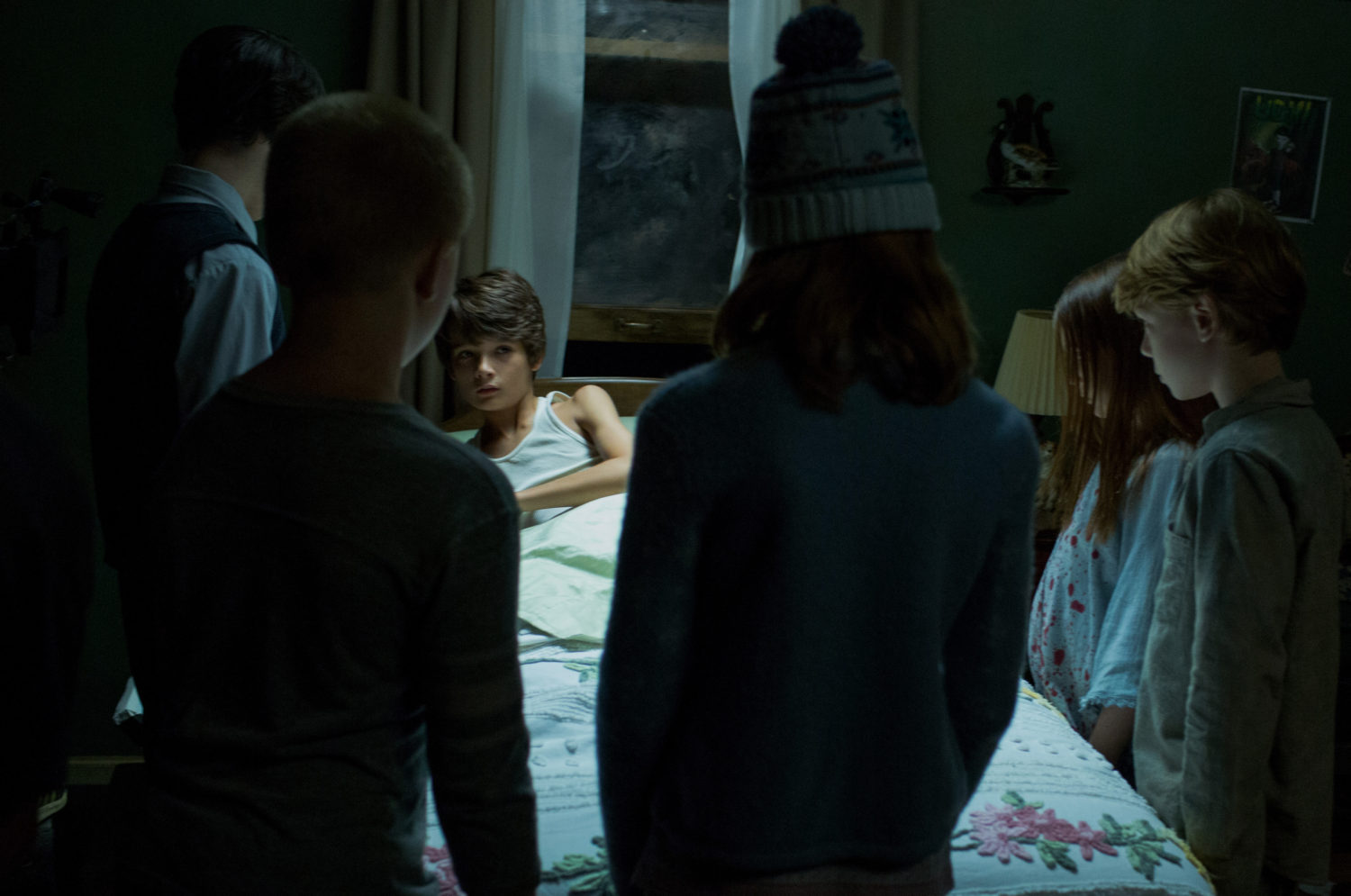 Spread The Fear: Terrify Your Friends with This Sinister 2 Generator

Make A Video. Scare the Shit Out of Your Friends.

No one can accuse Gramercy Pictures of “phoning it in” when it comes to promoting the highly anticipated Sinister 2. We’ve already had a steady stream of creepy images and teaser footage, then a stalking presence at Comic Con, and now a fun and creative way to make you friends effectively poop themselves.

SpreadTheFear.com is a web app designed for Sinister fans to upload 10 second (or less) videos in order to have a Sinister “jump scare” added to them. It’s pretty fun, and we’ve been having a blast with this video of Jacob Hopkins’ pup Murphy.

SINISTER 2 opens nationwide from Gramercy Pictures on August 21st, 2015. Until then, head to SpreadTheFear.com, and have a little fun with your friends.

Plot Synopsis
The sequel to the 2012 sleeper hit horror movie. In the aftermath of the shocking events in “Sinister,” a protective mother (Shannyn Sossamon of “Wayward Pines”) and her 9-year-old twin sons (real-life brothers Robert and Dartanian Sloan) find themselves in a rural house marked for death as the evil spirit of Bughuul continues to spread with frightening intensity.

Positive culture comes from being mindful. 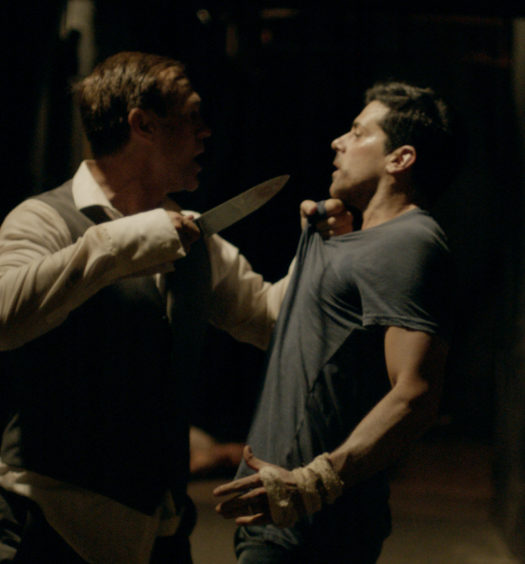