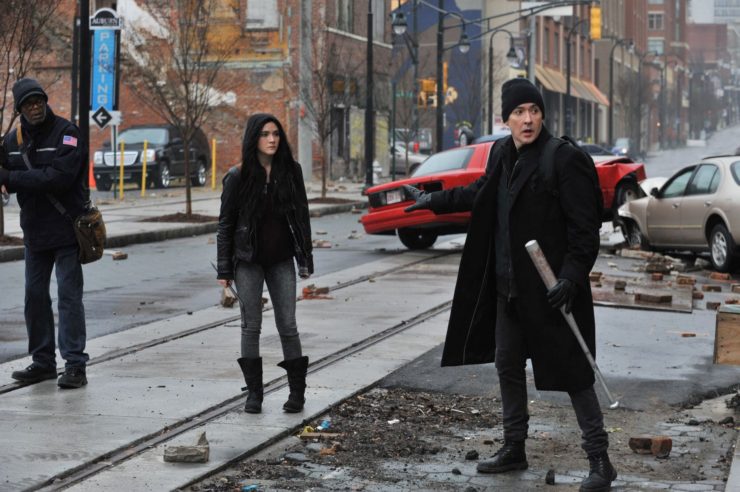 This marks the second adaptation of a Stephen King novel in the news this week, and another recent acquisition for Saban Films after Rob Zombie’s 31. Now that a U.S. distributor is in place, we have an official trailer and one-sheet ahead of the film’s release.  While the film marks a reunion between King, John Cusack, and Samuel L. Jackson, the trailer indicates a much smaller budget than 2007’s 1408. Frankly, the one-sheet looks unimpressive. Fans of the novel, what do you think of the trailer?

Cell will be released on Ultra VOD (putting a film on-demand before a theatrical run) on June 10th, 2016 before arriving in theaters on July 8th, 2016.

Plot Synopsis
Stephen King’s best-selling novel is brought to terrifying life in this mind-blowing thriller starring John Cusack and Samuel L. Jackson. At the Boston airport, Clay (Cusack) witnesses a scene of chaotic mayhem when an electronic signal turns hundreds of cellphone users into rabid killers. Desperate to find his estranged wife and son, Clay teams with a train driver (Jackson) to battle the horde of murderous “phoners” as the city descends into apocalyptic madness. 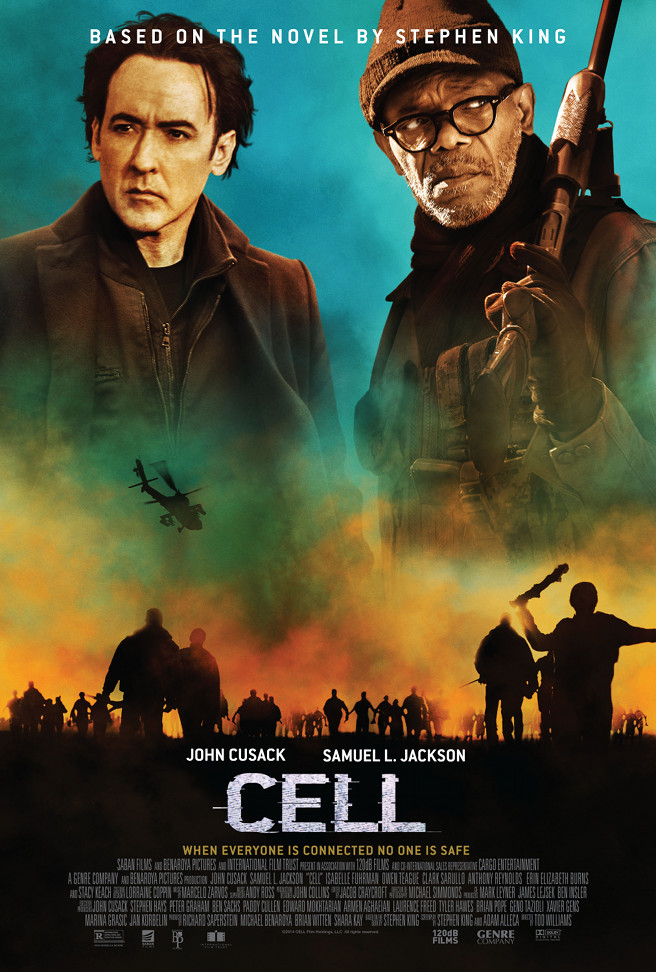 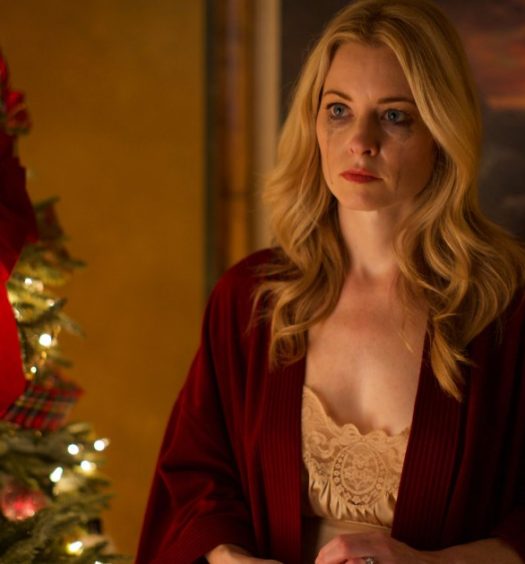 The world is canvas to our art