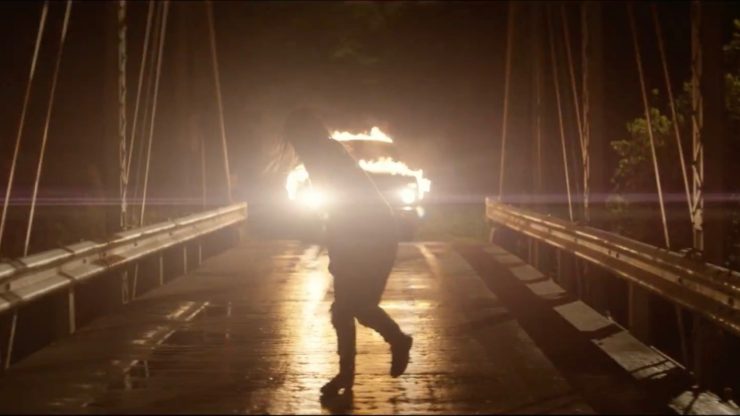 Who knew Tiffany’s rendition of “I Think We’re Alone Now” could be so catchy when a group of strangers is hunting down a family? Well, we have the first teaser trailer for THE STRANGERS: PREY AT NIGHT, the sequel to the 2008 film called THE STRANGERS.

Sequels tread on dangerous grounds. After the first film’s success, studios are eyeing those dollar signs more than working on a respectable follow-up. But it’s been nearly a decade since THE STRANGERS hit theaters and the horror genre, so we doubt the studio is looking for a quick money grab. This looks damn good, and fans have been clamoring for a sequel.

We don’t get much more than what’s already been told in the synopsis. Though seeing the teaser, having that ‘80s pop song blaring in the opening trailer scene and an overall gorgeous aesthetic makes us think this will satisfy fans.

Plot Synopsis
A family’s road trip takes a dangerous turn when they arrive at a secluded mobile home park to stay with some relatives and find it mysteriously deserted. Under the cover of darkness, three masked psychopaths pay them a visit to test the family’s every limit as they struggle to survive. Johannes Roberts directs this horror film inspired by the 2008 smash hit THE STRANGERS. 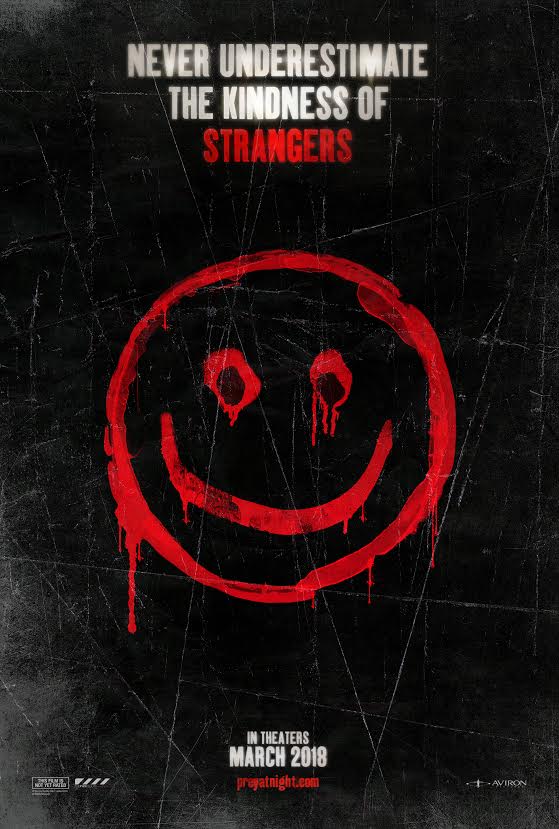 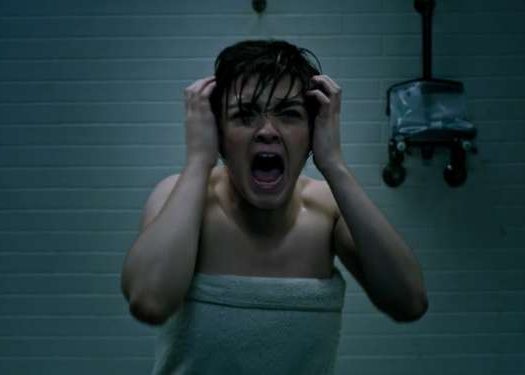 ‘The New Mutants’ delivers Horror to The X-Men

Read More
‘The New Mutants’ delivers Horror to The X-Men 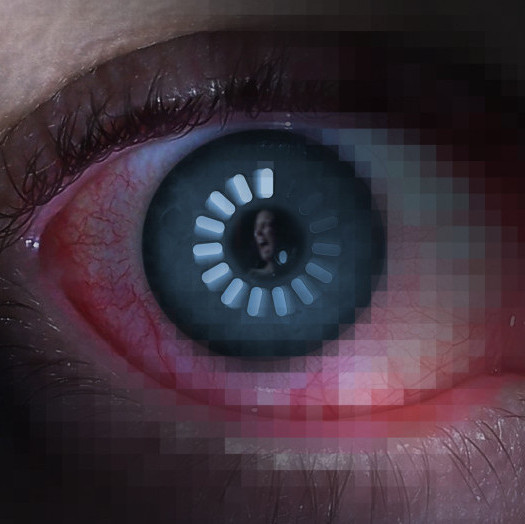