Tom Botchii’s Artik instantly landed on our list of 2018’s most anticipated genre flicks when its debut trailer hit us like a ton of bricks back in June. Since then, we’ve been keeping close tabs on the film. We even shared a special featurette on the characters in Artik to add a bit of context to our grueling first look.

But one thing was suspiciously absent in that video–the red stuff; the dark and savage violence we had grown to expect from the trailer. Well, folks, we have a new featurette to share, and this time it dives into Artik’s personal front row seat to hell–the chair. Check out the video below to see how it was made… and how it left a permanent impression on those who came across it on set.

We hope to have premiere information to share in the near future, so stay tuned. 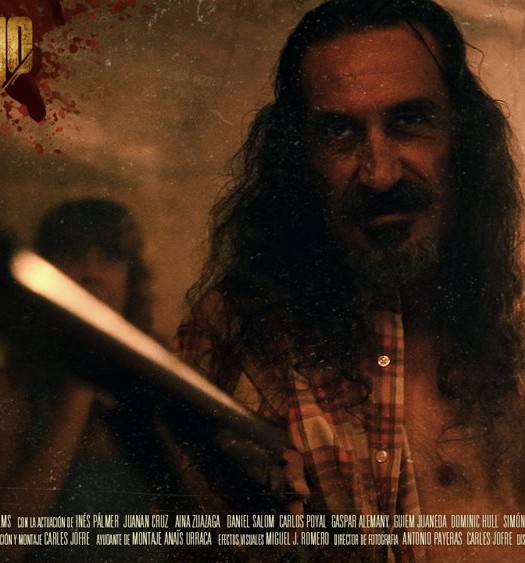 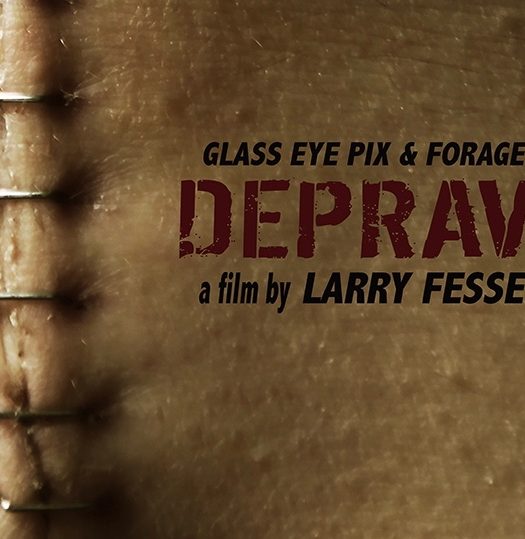