The opening scenes of Suburbanite are intriguing: a marquee bears the title of the film. It also happens to be the same place where one of the main characters is heading. He’s middle-aged, weathered, and desperate; his conversation with a young, aggressive hitman is snappy and engaging. Meanwhile, a businessman father is driving home from a seminar and talking to his wife on a cell phone. Soon these two storylines will come crashing—literally—together. Sadly, despite some solid camera work and a few cleverly framed scenes, Suburbanite’s underdeveloped plot collapses under the weight of excessive expository dialogue.

Writer/director Andy Lohrenz has a solid career as a behind-the-scenes member of the film industry; he’s worked as a gaffer, grip, and camera operator on several high-profile productions like Furious 7 and The Woman. He has clearly developed a slick visual style through his involvement with these various projects. His narrative style, however, is not as strong.

It’s not that Lohrenz doesn’t understand how to come up with a good narrative; the idea behind Suburbanite, which takes the kernel of a real-life story and spins it in a different direction, is an interesting one. There is just too much telling and not enough showing. Something happens on screen and we are barely able to process it before a character is explaining everything we have just seen. Rather than showing people deep in thought and letting the audience speculate, the people in Suburbanite talk to themselves about what is taking place, which becomes suffocating after a short time.

Another problem is the lack of suspense. In the beginning, when we aren’t sure how the lives of these seemingly disparate people will intersect, there is a sense of excitement at how things will all play out. Yet, any chance of suspense is ruined by characters talking about a development that is happening out of frame rather than showing us what is going on and then letting them react to it. At first it is frustrating, then, as one character states in a scene, “I can’t believe how ridiculous this is!” To make things worse, the acting feels stagey and overenthusiastic as if it’s a radio play, instead of a movie.

It almost feels like Suburbanite would have worked better as a short, but even then, I don’t think the potential of its storyline would have been fully fleshed out, and it’s a storyline that could have worked very well. If Lohrenz gives his audience the benefit out of doubt, instead of hitting us over the head with exposition, he might make something truly compelling someday.

Suburbanite will be available on home video January 12 from Midnight Releasing. 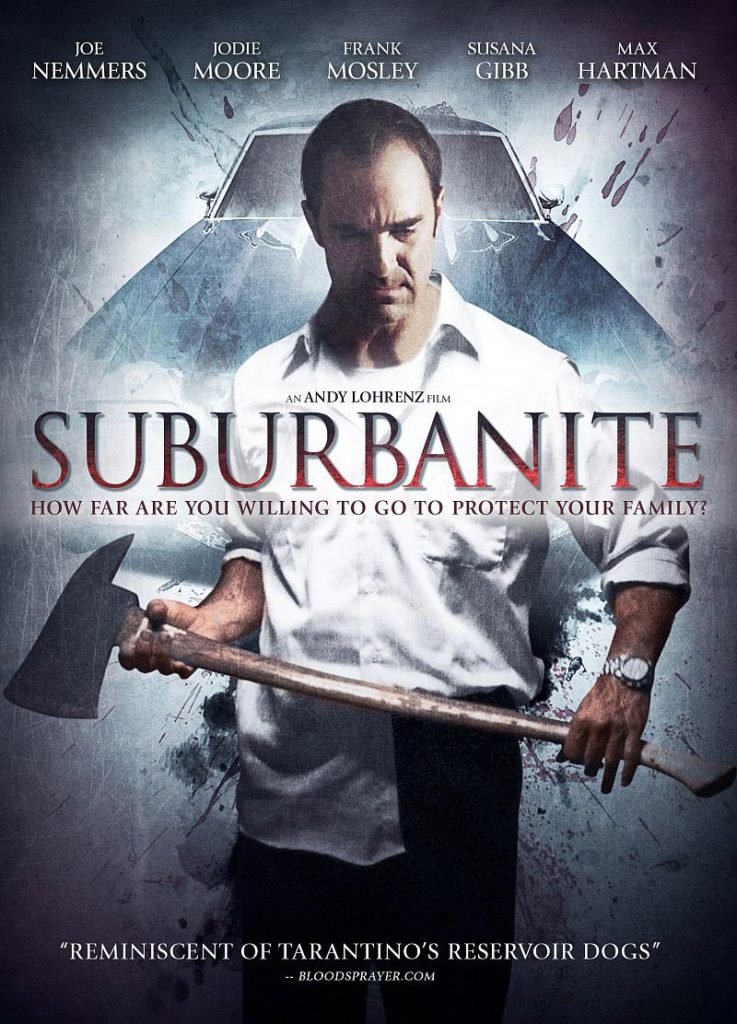 A promising premise gets suffocated by excessive exposition in Suburbanite. 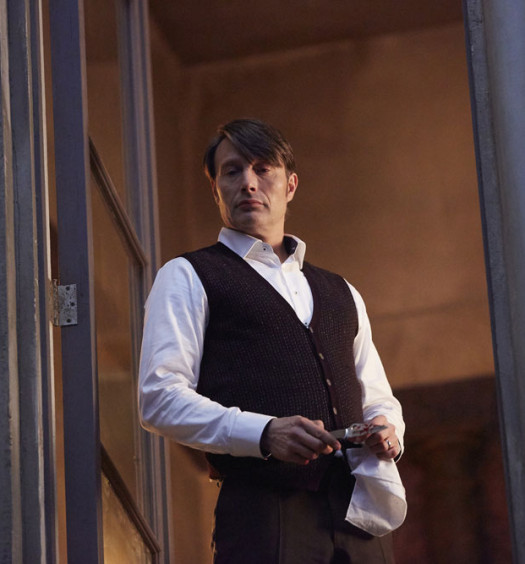