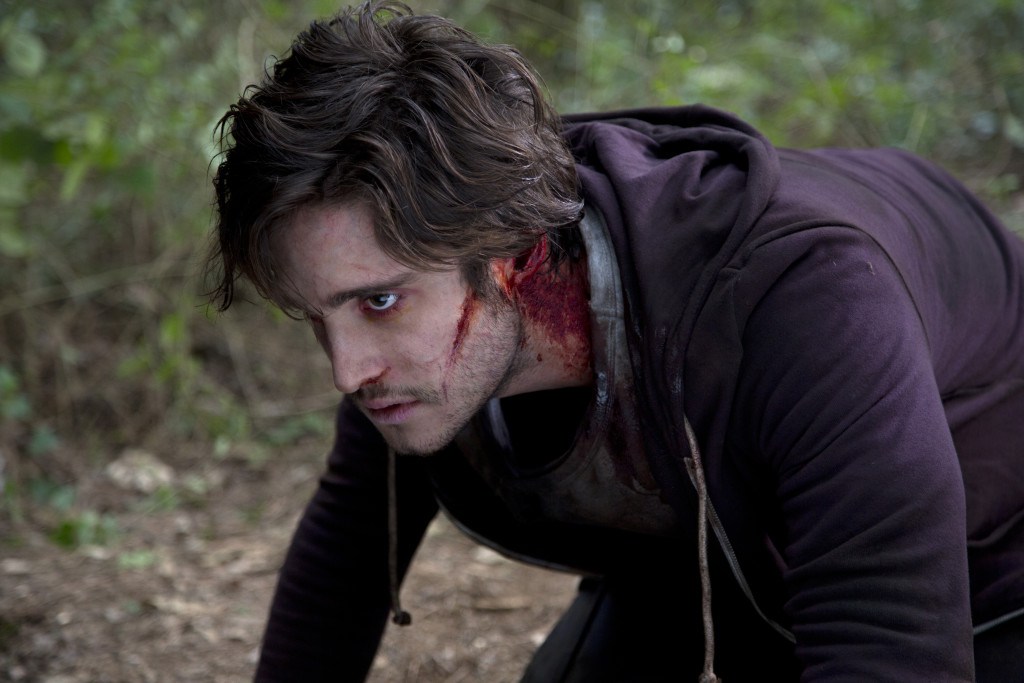 What seemed like an idyllic working vacation for a group of American counselors working at a summer camp in scenic Northern Spain turns out to be anything but. While spending the days leading up to the children’s arrival, a nasty, homicide-inducing infection spreads, leaving the Americans to fend for themselves in a foreign country.  To complicate matters even more, this infection becomes quite unpredictable, leaving the counselors unsure of who they can trust.

Alberto Marini is well versed in the horror genre, having served as executive producer for the first three entries in the popular [Rec] series, and having penned notable horror screenplays like 2011’s Sleep Tight.  Though he also wrote the screenplay for Summer Camp, this also marks his first feature length directorial debut.  Taking a page from the [Rec] series, Marini develops the same frenetic pacing here and shows greater interest in subverting the common tropes associated with outbreak type films.  He proves adept in the director’s chair, yet it’s the writing that’s surprisingly clunky, particularly in the first act.

As grating as this introduction is to sit through, complete with typical horror clichés, Marini is purposefully setting up these common tropes to flip them on their heads later.

The first act introduces us to the four counselors preparing the camp for business.  The dialogue often comes across as cringe-worthy as we’re introduced to each stereotype; the genial womanizer, the spoiled rich girl, the level headed one with final girl branded on her forehead, and the responsible counselor in charge. We meet them amidst a bizarre trust exercise that leaves one counselor blindfolded and running through the woods while another trails behind, directing them to safety.  It’s a heavy handed foreshadow of the film’s theme.  The characters then proceed to make the most asinine decisions building up to the outbreak, simultaneously frustrating the viewer while drawing out taut tension, all while laying the foundation of the entire narrative.

As grating as this introduction is to sit through, complete with typical horror clichés, Marini is purposefully setting up these common tropes to flip them on their heads later.  Every time you think you have the answers, Marini rips the rug out from under you.  He dangles a few potential possibilities about the infection before revealing all late in the film.  I can’t say that the reveal is truly impressive, but I give Marini massive points for creativity and choosing to go an untrodden route. Marini’s subversion doesn’t just lay with the source of the outbreak, but within the archetypes of his characters as well.  The stereotypes mean nothing when it comes to survival, so it becomes difficult to discern who will live or die.

Despite a rocky beginning and a less than stellar payoff, Marini’s directorial debut has every bit of the fast paced, mean-spirited bloodbath that you’d expect from someone heavily involved in the [Rec] series.

While the core cast do a commendable job despite having to utter ridiculous lines at times, it’s Jocelin Donahue as rich girl Christy that stands out.  Legit question: why is Jocelin Donahue not more well-known?  She was fantastic in Ti West’s The House of the Devil, a bright spot in anthology horror Holidays, and gives Christy more complexity than deserved here.  Christy’s character is the most engaging due to Donahue’s nuanced performance.  The character behaves to expectations of a spoiled rich girl, yet there’s an underlying resourceful cunning to her as well.  Donahue manages to convey much of Christy’s personality through expression alone.

Despite a rocky beginning and a less than stellar payoff, Marini’s directorial debut has every bit of the fast paced, mean-spirited bloodbath that you’d expect from someone heavily involved in the [Rec] series. He may not always stick his landing, but he makes clever attempts to subvert the often tired outbreak subgenre.  The dialogue can be downright terrible, but performances from our leads manage anyway.  Summer Camp is far from perfect, but it sure is a blast.

Summer Camp is arriving on Blu-ray and DVD this Tuesday, August 2nd, 2016.

Despite a rocky beginning and a less than stellar payoff, Marini’s directorial debut has every bit of the fast paced, mean-spirited bloodbath that you’d expect.  Summer Camp is far from perfect, but it sure is a blast. 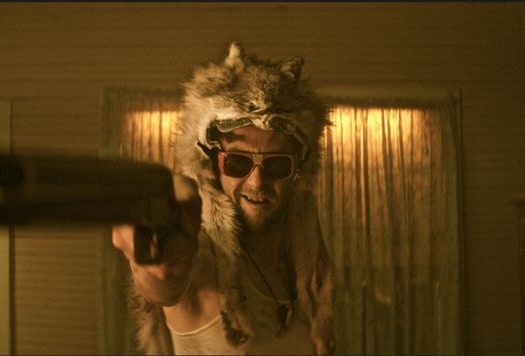 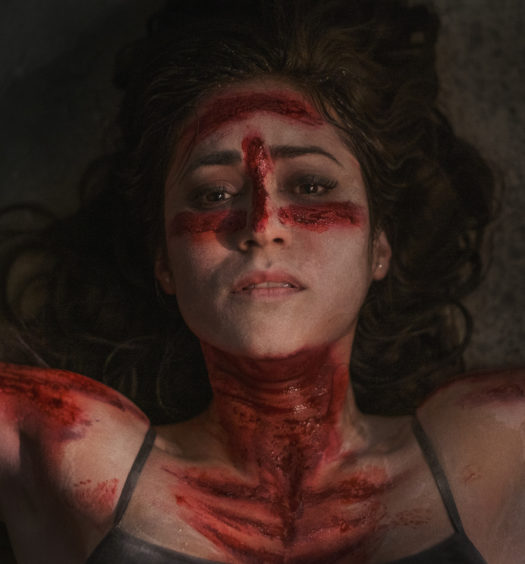