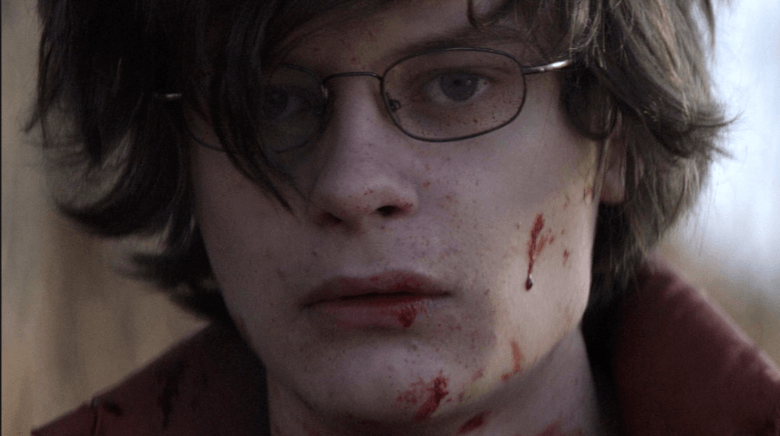 Even before the age of social media, teenagers displayed an uncanny ability to screw up their lives as they navigated the churning waters of adolescence. Such is the case for high school aged best friends Josh (Charlie Tahan) and Zach (Owen Campbell), who find themselves struggling to fit in, crushing on the same girl, and looking for new ways to circumvent boredom in quiet suburbia. It’s the latter that leads to a horrible accident, irrevocably changing not only their friendship, but their youth and psyche as well.

Penned by writing duo Ben Collins and Luke Piotrowski (Stephanie, SiREN), Super Dark Times could not be more aptly named. When Josh and Zach meet up with another pair of bored teenaged boys, and a samurai sword is introduced to the mix, a gruesome fatal accident occurs leaving the remaining trio in shock and quickly looking to keep the event a secret. Of course, a secret of this magnitude leaves a large mark, and effects both Josh and Zach in very different ways. For Zach, this means trying to cope with guilt while dealing with newly reciprocated feelings from his crush Allison, played by the captivating Elizabeth Cappuccino. For Josh, he retreats inward, facing a darkness that grows blacker each day.

First time feature director Kevin Phillips masterfully crafts a moody feature that gives this coming of age thriller an almost Donnie Darko like quality to its surreal bleakness. Particularly with Zach’s guilt induced vivid dreams. These haunting sequences lend more depth to Zach’s character that’s there otherwise.  While Zach is our naïve, scared counterbalance to Josh’s increasingly terrifying behavior, we spend most of the screen time with him, and Zach proves to be rather bland. Owen Campbell is perpetually outshone by his opposing scene partner. From the vivacious and ever evolving Allison, to the ominous and increasingly dangerous Josh.

Aside from Eli Born’s visually arresting cinematography, much of what makes Super Dark Times work is Charlie Tahan’s performance.  When there’s not much on the page, Tahan gives his character more depth with simple expression. From an initial internal struggle and pain that’s only reflected in his eyes, to the calm, eager acceptance of power, Tahan’s performance is chilling.

Aside from Eli Born’s visually arresting cinematography, much of what makes Super Dark Times work is Charlie Tahan’s performance.

Perhaps not so coincidentally, the film is set in the mid-90s, mere years before the Columbine High School Massacre.  Not that this narrative goes the same direction, but the similarities are striking. As for the setting itself, the ‘90s backdrop is overt but not flashy. Visual cues that indicate the era without becoming a detraction for the story.

While not an outright genre film, this dramatic thriller takes a realistic approach to its horror. Visually stunning and quiet, this surreal, haunting take on a coming of age story feels authentic from the way the boys interact to the choices they make.  It’s just not as emotionally grounded as it should be, as Zach feels too one dimensional to really sell the friendship and dynamic between Josh and him. It’s a harrowing, impressive film; it just never reaches the levels that it should.

Super Dark Times made its Canadian premiere at Fantasia on July 13, and will receive one more festival screening on July 14. 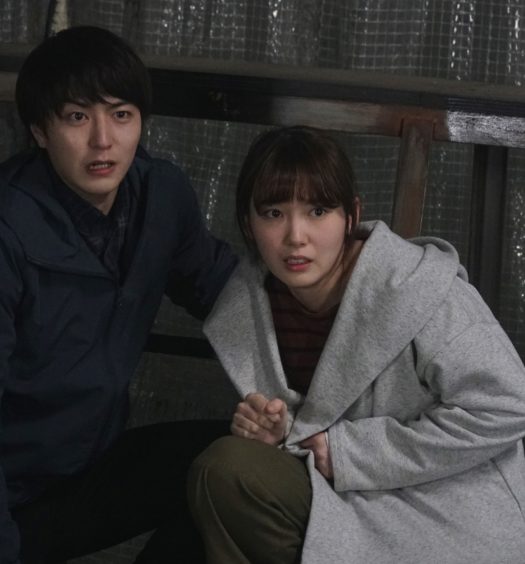