Writer/director Brandon Christensen (Still/Born, Z) is now 3 for 3 with his third feature, Superhost. Christensen cements his status as a veteran horror filmmaker with a wild trip to the mountains. For a pair of travel vloggers, Teddy and Claire, everything can–and will–go wrong in disturbingly violent ways. But the real star of the show is Gracie Gillam (formerly Grace Phipps, Fright Night, Teen Beach Party). Her presence as the delightfully unhinged short-term rental host, Rebecca, elevates an already impressive combination of talent.

Osric Chau, as Teddy, and Sara Canning, as Claire, round out the main cast. Chau (Supernatural) skillfully portrays a sort of clueless vlogging partner, seemingly incapable of reading a room. As little problems snowball into major conflicts, Teddy seems oblivious to Claire’s growing frustration, forging ahead with his secret plans to pop the big question. Meanwhile, Canning (Z>, The Vampire Diaries) gives us a look at the sort of classic click-driven YouTuber. Claire lets her obsession over their subscriber count, and her never-ending quest for “viral content”, cloud her to Rebecca’s very obvious red flags.

Christensen cements his status as a veteran horror filmmaker

Far from being a weakness, the obviously telegraphed danger actually serves as one of the film’s biggest strengths. Rather than create some elusive mystery, Christensen lays the foreshadowing on thick. The benefit to the audience, then, is the rather quick ramp-up of Gillam’s performance. She’s simultaneously an influencer’s wet dream and a regular person’s worst nightmare. Whether quietly sidling up for a jump scare, awkwardly staring into the camera, flipping her emotions on a dime, or simply screaming for no apparent reason, Gillam gives 110% in every scene.

Naturally, one problem with telegraphing your scares is that you have to ramp up the impact for a satisfying payoff. Fortunately, Christensen is a master in this department as well. Superhost may not pack in the same volume of scares as his previous entries, but he damn well makes sure they count. And Gillam’s performance in the final act had me wishing for a crossover with Patrick Brice’s Creep franchise.

Gillam gives 110% in every scene

In fact, by swapping desperate filmmakers for desperate vloggers, Christensen created a film more similar to Creep than more obvious comparisons like The Rental or 13 Cameras. In fact, viewers annoyed–in a bad way–by vloggers and YouTubers may find themselves turned off. Their “personalities,” while accurate, are almost always “on.” That said, Christensen’s script, combined with Clayton Moore’s cinematography, present a consistently quirky world that will suck you in by the time Crampton comes alive.

Superhost made its world premiere August 14, 2021 at Popcorn Frights Film Festival, and will be available this coming September. 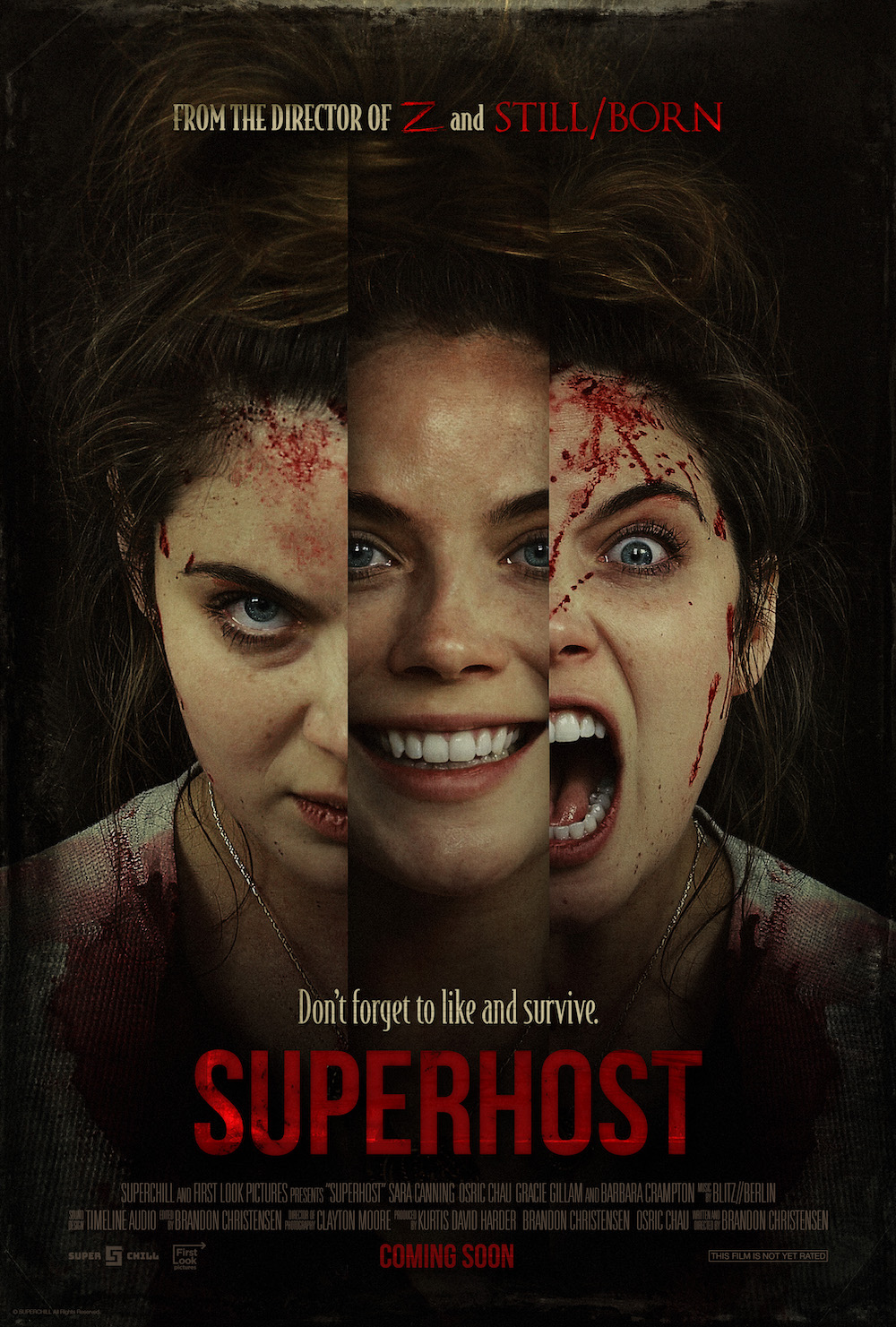 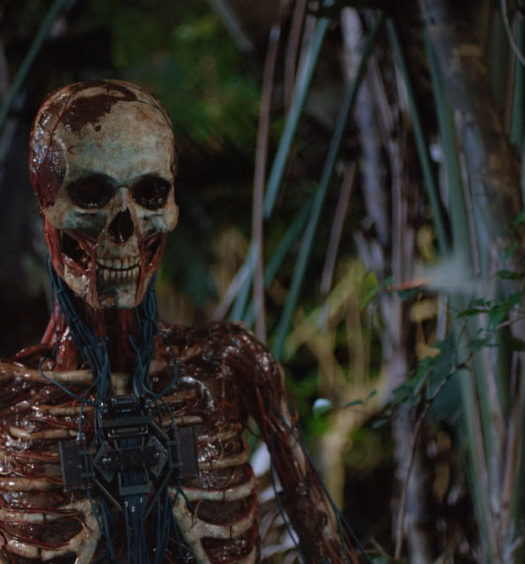 Read More
Want to finance a film? Oats Studios is ready with the Sci-fi Horror. 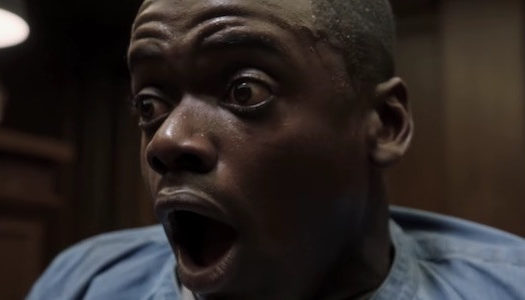