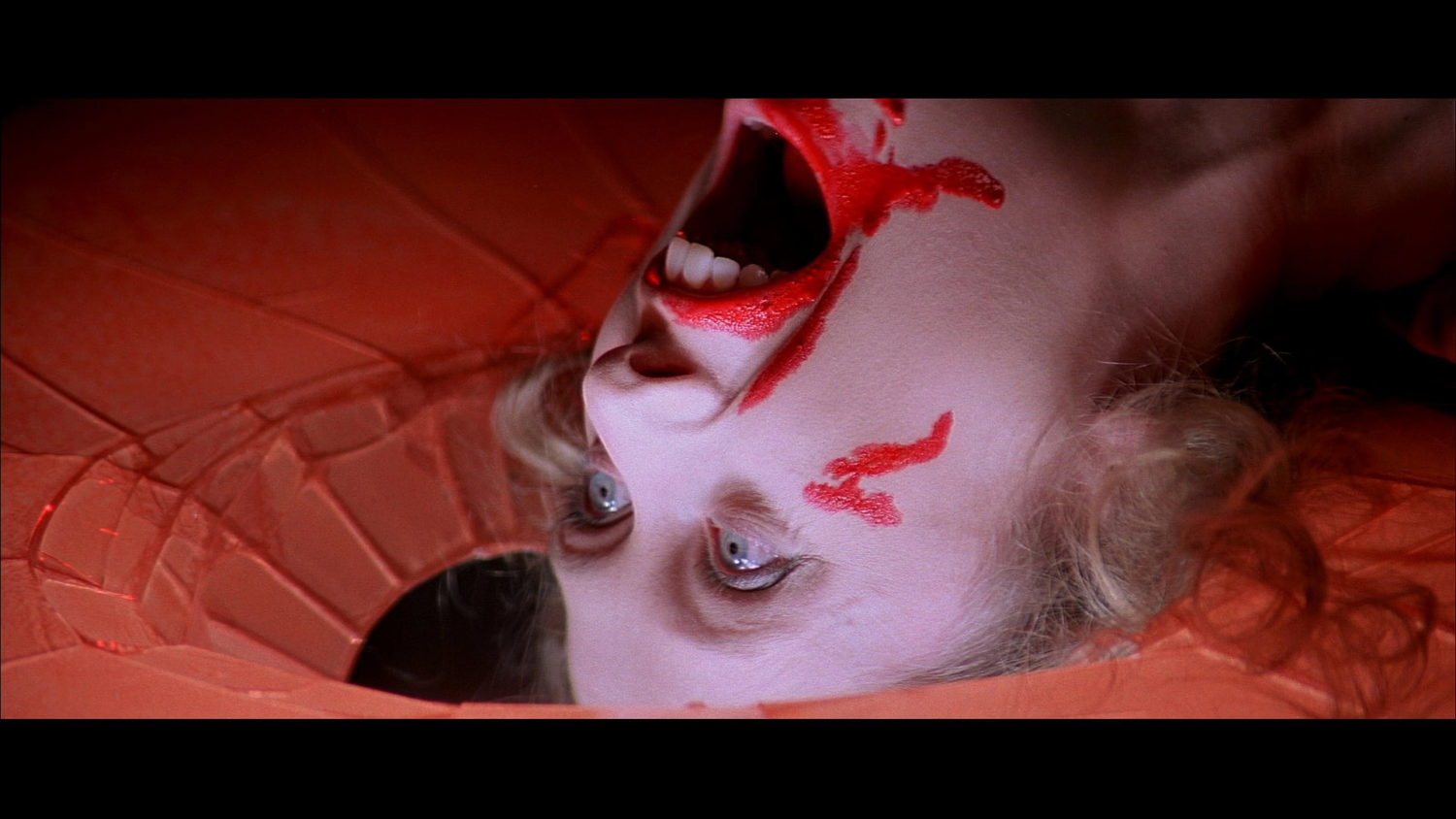 Fans of Italian horror are likely half dreading/half anticipating the remake of Director Dario Argento’s 1977 classic, Suspiria. Apprehension aside, it can’t be argued that since its announcment at the Venice Film Festival in 2015, the remake has continued to add top talent in-front of and behind the camera. Written by David Kajganich (Bloodcreek) and directed by Luca Guadagnino, the picture is set to star Tilda Swinton (Snowpiercer), Chloe Grace Moretz (Let Me In) and Dakota Johnson (Black Mass).

Scoring the film will be none other than Thom Yorke, best known as lead singer/songwriter for Radiohead.  In a statement, Director Guadagnino said, “Thom’s art transcends the contemporary. To have the privilege of his music and sound for Suspiria is a dream come true.” Already noted for its creepy synthesizer-fueled soundtrack, the addition of Yorke adds confidence this new Suspiria will modernize the terror with the dreamy, atmospheric qualities Yorke is known for. This now makes two members of Radiohead who’ve waded into film score territory as guitarist Jonny Greenwood has already scored There will be Blood, The Master and We Need to Talk about Kevin.

Fans of Yorke and Radiohead may know they penned a version of the title song for the 2015 James Bond film, Spectre, but MGM eventually went with Sam Smith instead. Critics panned the decision, but you can decide for yourself when you compare the two. You can get Radiohead’s unused take on the 007 title track here.

Suspiria wrapped principal photography in March. A release date has not been announced. 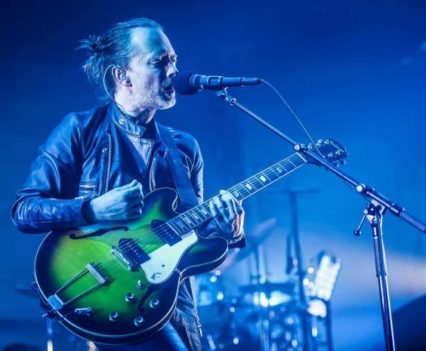 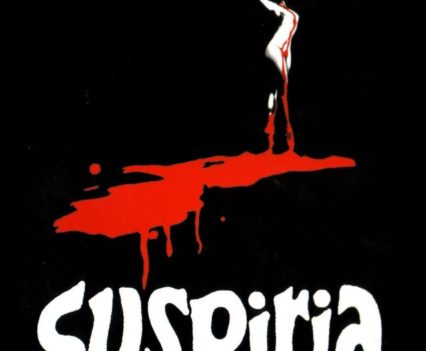 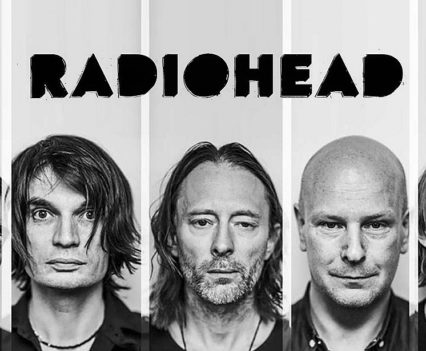 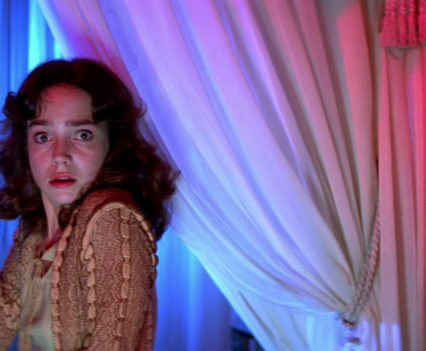 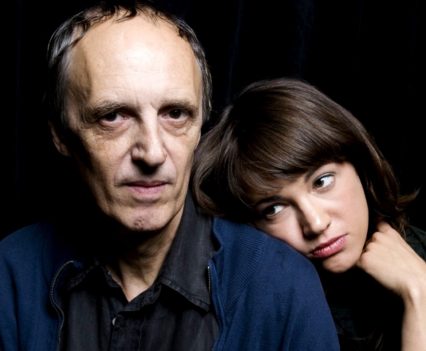 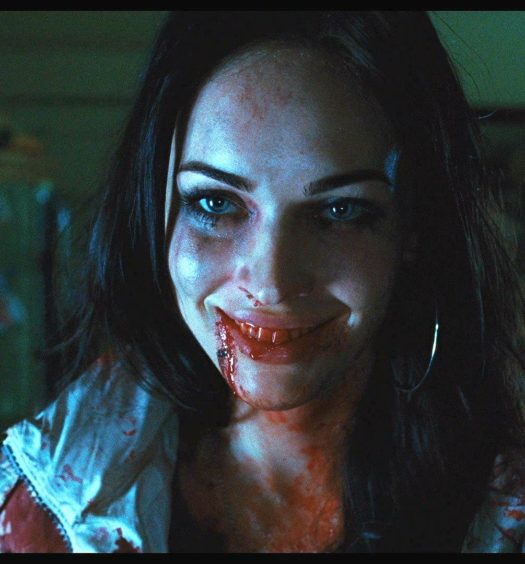 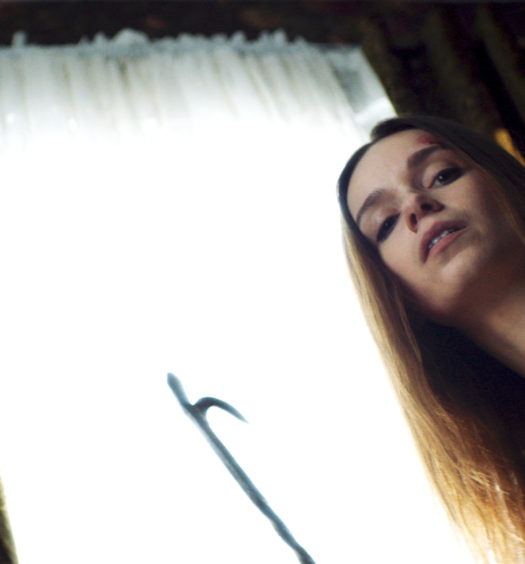